At least 15 dead as Sudanese forces disperse a massive rally 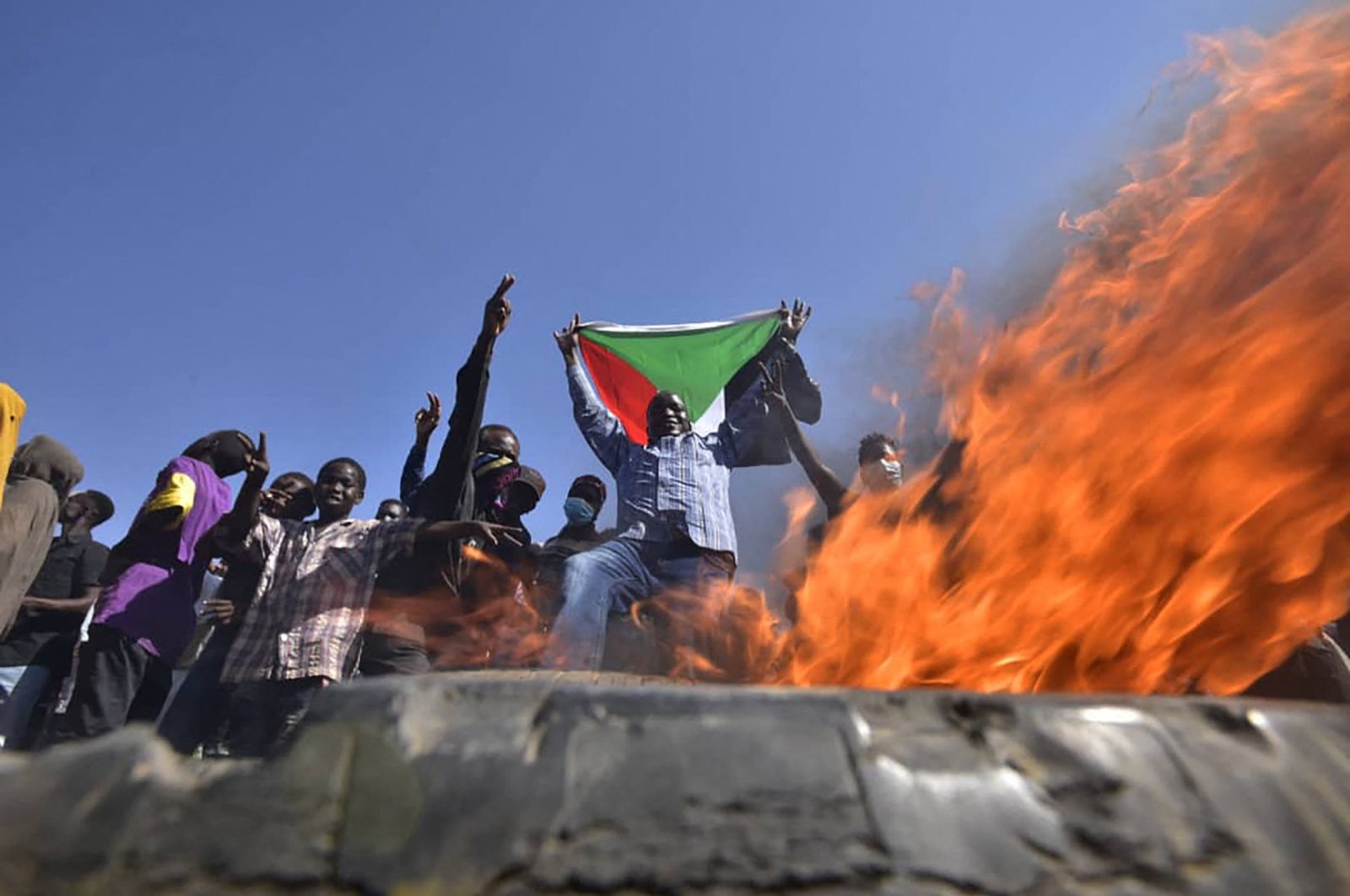 At least 15 protesters were killed on Wednesday as thousands carried out demonstrations in Sudan's capital against last month's coup, raising the death toll to 39 so far.

Most of the casualties were shot "in the head, neck or torso," said the pro-democracy union of doctors, while the Sudanese Professionals Association, which spearheaded 2019 protests, accused the police of "premeditated killings."

During protests on Nov. 14, six people were killed, and the chief of Qatari news network Al-Jazeera's bureau in Khartoum was arrested before being released two days later.

The renewed protests came as United States Secretary of State Antony Blinken urged Africans to watch out for rising threats to democracy as he began a three-nation tour of the continent in Kenya.

"We have seen over the last decade or so what some call a democratic recession," Blinken said in Nairobi.

Blinken offered Sudan's military that the country stood to regain the badly needed international aid if it restored the "legitimacy" of civilian government.

"It's vital that the transition regain the legitimacy that it had," he said. "If the military puts this train back on its tracks and does what's necessary, I think the support that has been very strong from the international community can resume."

The U.S. has suspended some $700 million in assistance to Sudan in response to the coup, which halted a democratic transition that followed the 2019 toppling of former ruler Omar al-Bashir.

Al-Burhan declared a state of emergency, ousted the government, and detained the civilian leadership. The power grab has derailed a transition to complete civilian rule and sparked international condemnation.

Burhan insists the military's move "was not a coup" but rather a push to "rectify the course of the transition."

U.S. Assistant Secretary of State for African Affairs Molly Phee has been shuttling between the generals and the ousted civilian government in a bid to broker a way out of the crisis. This comes as part of efforts to get Sudan's transitional process, which began following the ouster of al-Bashir, back on track.

Before 2019, Sudan had been under a military dictatorship for much of its modern history. But al-Burhan has shown no sign of willingness to walk back his measures, which saw him arrest several civilian members of the transitional government.

Last week, the military leader announced a new Sovereign Council, the highest transitional authority, with himself as chief and all nine military members keeping their posts and replacing the four civilian members.