US suspends $700M in aid for Sudan, urges restoration of govt 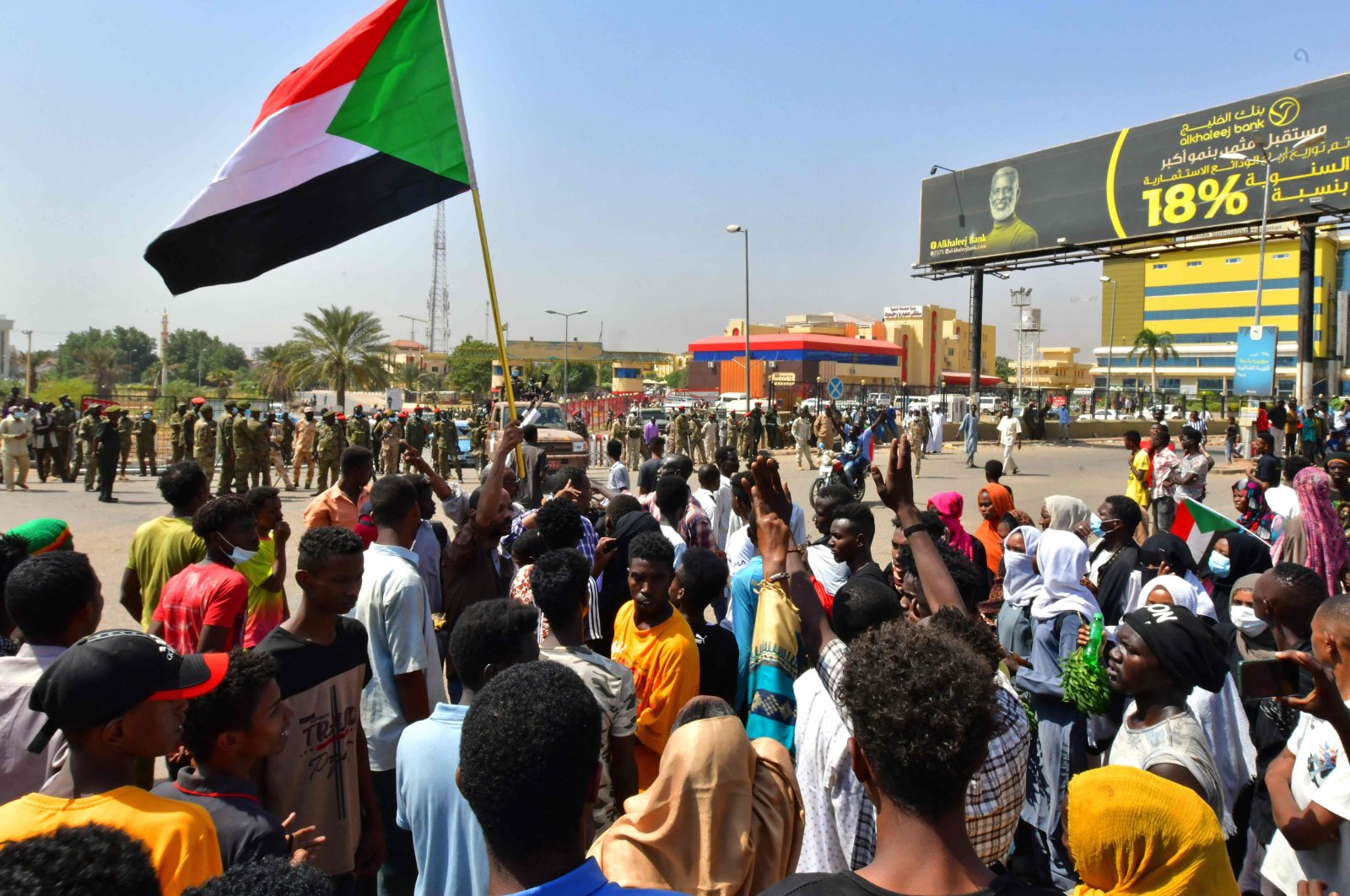 The United States is suspending $700 million in emergency funding for Sudan in response to the ongoing military coup attempt in the country, the State Department announced on Monday.

Spokesperson Ned Price condemned the putsch, and confirmed the dispersal of the entire aid package would be paused, because the funds were "intended to support the country's democratic transition."

"Any change to the transitional government by force risks assistance in our bilateral relationship more broadly," Price warned, adding that the U.S. is evaluating the "next step for Sudan" aid.

He further called on Sudan's military to immediately release those who it has detained, including Prime Minister Abdalla Hamdok, and return power to the civilian-led transitional government. That government, Price said, "represents the will of the Sudanese people as evidenced by the significant peaceful demonstrations of support on Oct. 21."

"We recognize the legitimate grievances about the pace of the transition, but Sovereign Council Chair Burhan's dismissal of government officials, and disillusion of government institutions both violate Sudan's constitutional declaration, and abandon the democratic aspirations of the Sudanese people," he said.

"Military officials should immediately release and ensure the safety of all detained political actors, fully restore the civilian-led transitional government, and refrain from any violence against protesters, including the use of live ammunition," he added.

At least three protesters were killed and 80 others injured on Monday by military gunfire in front of the Sudanese army headquarters in the capital Khartoum, a doctors committee said.

Protests took place in response to the military's arrest of Hamdok and members of the civilian government in Khartoum earlier on Monday. According to the Central Committee of Sudanese Doctors, security forces fired live bullets at the demonstrators.

Also Monday, Gen. Abdel-Fattah al-Burhan, the head of Sudan's ruling military council, declared a state of emergency and dissolved the Sovereign Council, which was created to run the country after the ouster of long-time President Omar al-Bashir in 2019.