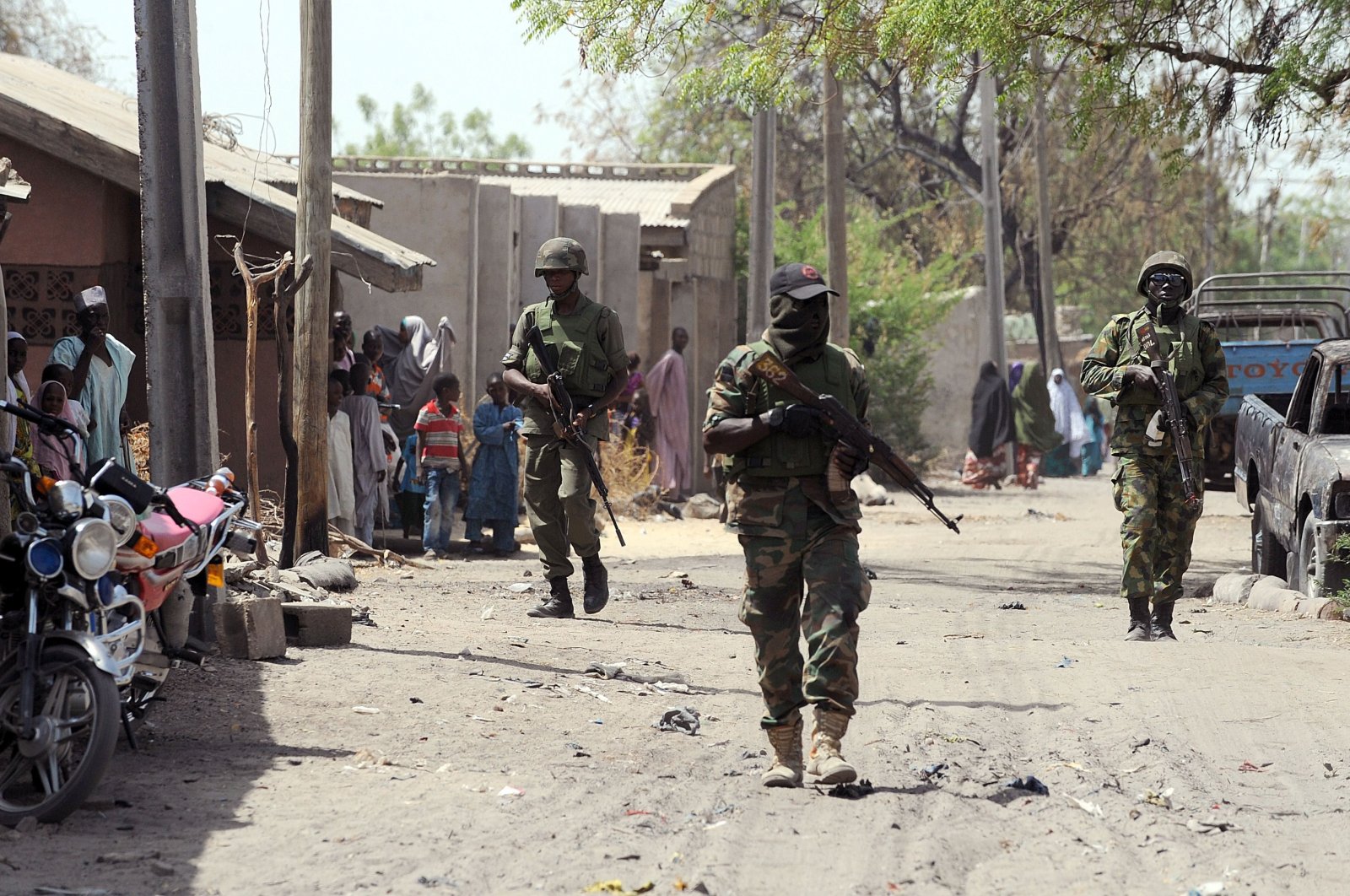 Gunmen abducted 317 students on Friday and a rescue operation is underway, police in northwest Nigeria said about the country's latest mass kidnapping.

"The Zamfara State Police Command in collaboration with the military have commenced a joint search and rescue operations with a view to rescuing the 317 students kidnapped by the armed bandits in Government Girls Science Secondary School Jangebe," police spokesperson Mohammed Shehu said in a statement.

"Unknown gunmen came shooting sporadically and took the girls away," Sulaiman Tanau Anka, information commissioner for Zamfara state, told Reuters. ​"Information available to me said they came with vehicles and moved the students, they also moved some on foot," Anka said, adding that security forces were hunting through the area.

"More than 300 girls are unaccounted for after a headcount of remaining students," said a teacher at the Government Girls Secondary School Jangebe who asked to remain anonymous.

He said the attack happened around 1 a.m. (12 a.m. GMT) but did not provide details on the number of students present in the school at the time, as Agence France-Presse (AFP) reported.

Heavily-armed criminal gangs in the northwest and central Nigeria have stepped up attacks in recent years, kidnapping for ransom, raping and pillaging. Just last week, 42 people were taken by a gang from a school in nearby Niger state.

In December, more than 300 boys were kidnapped from a school in December in Kankara, President Muhammadu Buhari's home state of Katsina, while he was visiting the region.

The boys were later released but the incident triggered outrage and memories of the kidnappings of schoolgirls by terrorist groups in Dapchi and Chibok that shocked the world.

A parent told AFP he had received a call about the latest incident in Zamfara.

"I'm on my way to Jangebe. I received a call that the school was invaded by bandits who took away schoolgirls. I have two daughters in the school," said Sadi Kawaye.

Kidnappings are just one security challenge facing Africa's most populous country, where militants are waging a terrorist insurgency in the northeast and ethnic tensions are simmering in some southern regions.

Northwest and central Nigeria have increasingly become a hub for large criminal gangs who raid villages, killing and abducting residents after looting and torching homes.

Bandits operate out of camps in Rugu forest, which straddles Zamfara, Katsina, Kaduna and Niger states. Nigerian armed forces have deployed there but attacks and mass kidnappings persist. The gangs are largely driven by financial motives and have no known ideological leanings.

But there are concerns they are being infiltrated by terrorist groups who are fighting out a decade-old conflict that has killed more than 30,000 people and spread into neighboring Niger, Chad and Cameroon.