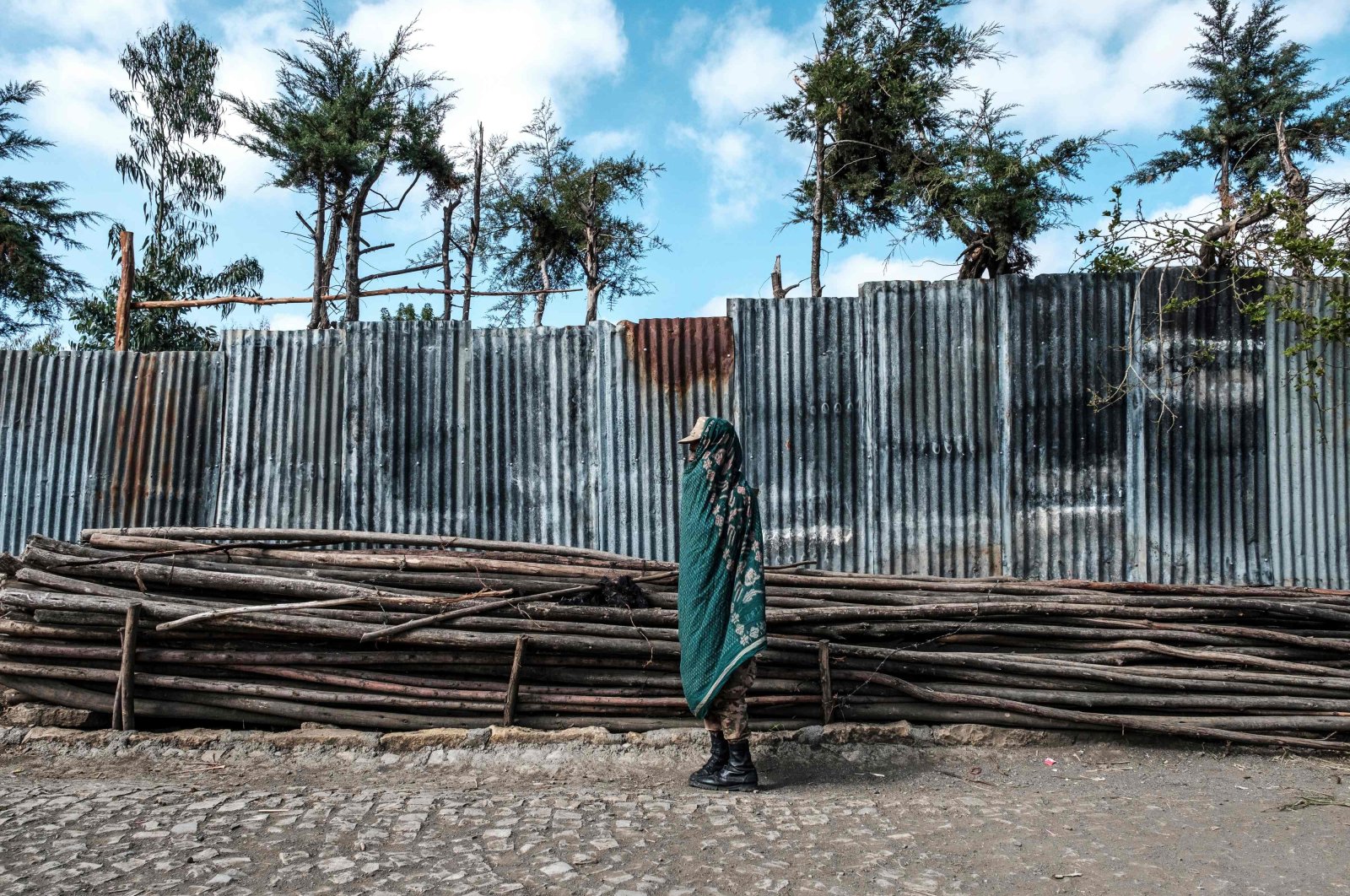 At least 97,000 people have fled their homes and sheltered in two camps after gunmen massacred more than 200 residents last week in western Ethiopia's Benishangul-Gumuz region.

Some 50,000 of the displaced were being sheltered at a makeshift camp in Tana Beles district of Benishangul-Gumuz, while over 40,000 took shelter at a camp in the Awi zone of the Amhara region, the Amhara Mass Media Agency reported Tuesday, citing a statement from the Ministry of Peace.

Following the attacks, the Metekel zone has come under the direct command of the military until it returns to normal. Troops deployed to the area over the weekend said nearly 50 of the gunmen were neutralized while law enforcement measures were intensified, reported Anadolu Agency (AA).

Last week, gunmen carried out ethnic-based attacks in the Metekel zone, killing more than 207 civilians while they slept. They also set fire to many homes.

In recent months, the western region, which borders Sudan, where Ethiopia's $5 billion Grand Ethiopian Renaissance Dam on the Blue Nile is located, has seen several ethnically motivated massacres of Amharas, Oromos and Shinashas.

Ethiopian Prime Minister Abiy Ahmed, who visited the area prior to the latest attack, warned of stern measures against the perpetrators. He wrote on his Twitter that "the government, to solve the root causes of the problem, has deployed a necessary force" in the region bordering Sudan. "The massacre of civilians in Benishangul-Gumuz region is very tragic," he added, according to Reuters.

The EU's top diplomat, Josep Borrell, said in a statement on behalf of the bloc that reports of ethnic violence and other allegations of human rights violations should be investigated independently. The EU is closely following the crisis in Ethiopia and is concerned about the humanitarian situation, added Borrell, describing reports of the continued involvement of non-Ethiopian actors as worrying, according to the Deutsche Presse-Agentur (dpa).

In a separate part of the country, Ethiopia's military has been fighting rebels in the separate northern Tigray region for more than six weeks. The conflict was declared to have ended by Abiy in early December, though there are reports of pockets of ongoing fighting.

According to the U.N., some 2 million people in Tigray now need assistance – a doubling from the number before the fighting – and some 1 million people are displaced, including more than 45,000 Ethiopians who have fled into Sudan as refugees. The 96,000 Eritrean refugees are in an especially precarious position. They are in camps in Ethiopia near the border of their homeland, Eritrea, which they fled, and reports have emerged that some have been attacked or abducted.

The U.N. refugee chief has warned that, if true, any such actions "would be major violations of international norms." Eritrea has remained almost silent as the Tigray leaders accuse it of joining the conflict at Ethiopia's request, which Abiy's government has denied. Some 1,000 of the Eritrean refugees have arrived in the Tigray regional capital, Mekele, looking for food and other help, the International Committee of the Red Cross said earlier.

Ethiopia has been grappling with outbreaks of violence since Abiy was appointed in 2018 and accelerated democratic reforms that loosened the state's iron grip on regional rivalries.