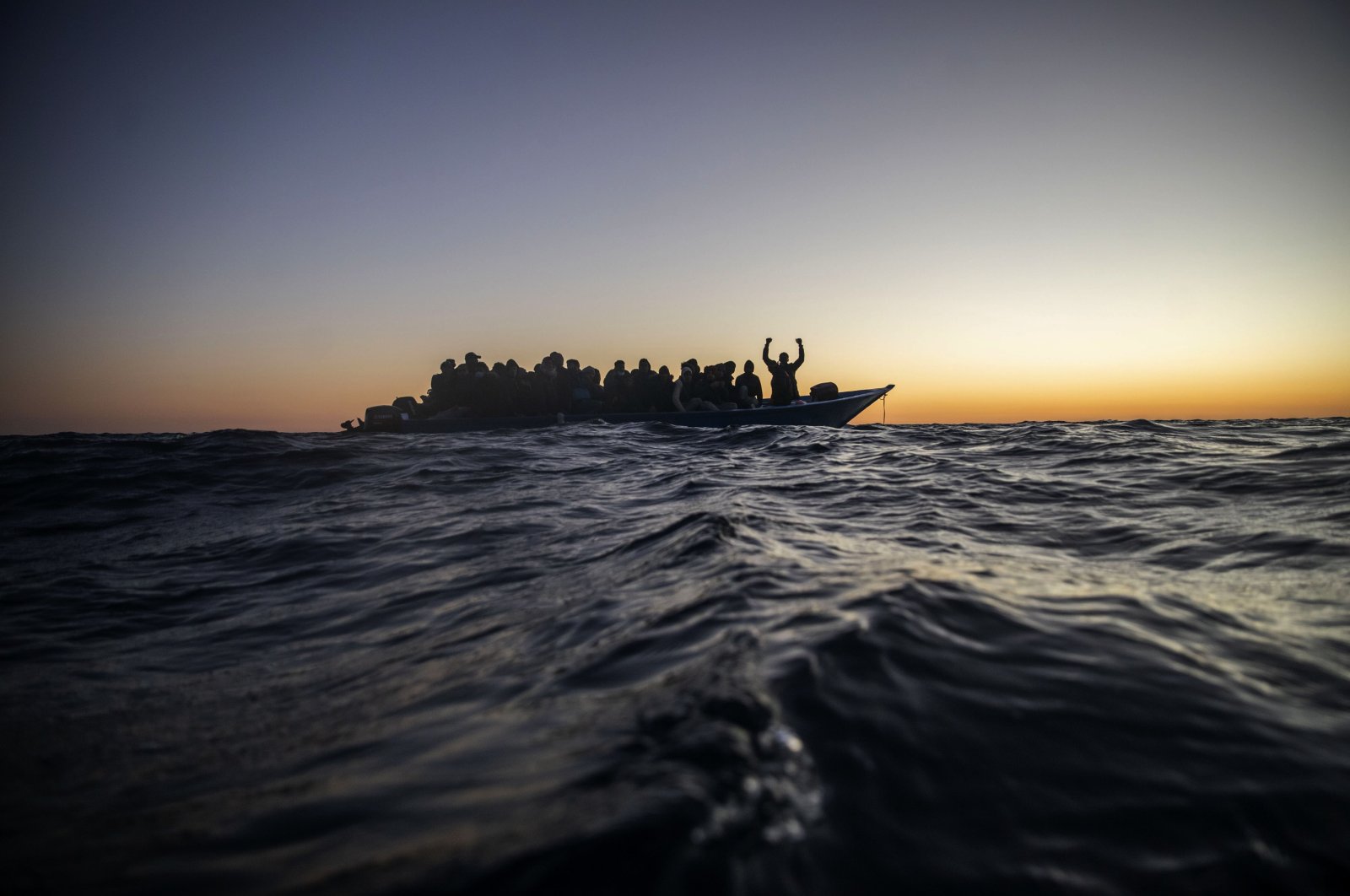 A boat carrying 60 migrants capsized off the coast of eastern Africa's Djibouti, causing 34 migrants to drown, the International Organization for Migration (IOM) said Monday, in what was the second migrant drowning incident to occur in a span of two weeks.

Survivors reported that the boat capsized in rough seas at around 4 a.m. (1 a.m. GMT) after leaving Yemen with around 60 passengers on board, an IOM official in Djibouti told Agence France-Presse (AFP), asking not to be named.

"The migrants were being transported by people smugglers," said Mohammed Abdiker, the IOM's regional director for East Africa and the Horn of Africa, and added on Twitter: "Apprehending and prosecuting people traffickers and smugglers who exploit the vulnerabilities of migrants must become a priority. Too many lives needlessly lost."

There were "many children" among the bodies found, the first official said, adding that survivors were receiving treatment from IOM and local authorities.

The boat capsized in seas north of the Djibouti port town of Obock, a major transit point for thousands of African migrants in the region trying to reach the Gulf.

It follows a similar accident on March 4 when 20 people drowned after smugglers threw dozens of migrants overboard during a journey between Djibouti and Yemen across the Gulf of Aden.

At least 200 migrants, including children, were packed aboard that vessel when it left Djibouti.

However, about 30 minutes into the voyage the smugglers panicked about the weight on board and threw 80 people into the sea before turning back towards land.

Two similar incidents in October claimed the lives of at least 50 migrants.

Every year thousands of migrants make perilous boat journeys from the Horn of Africa to war-torn Yemen, many with the aim of traveling overland to Gulf nations in search of work.

It is believed thousands of migrants are stranded in Yemen, where a yearslong conflict has claimed tens of thousands of lives and displaced millions in what the United Nations calls the world's worst humanitarian crisis.

The strait which separates Djibouti from Yemen is unusual in that it sees migrants and refugees passing in both directions, boatloads of Yemenis fleeing to Africa to escape war, while others head in the opposite direction carrying African migrants to the Arabian Peninsula in search of better opportunities.