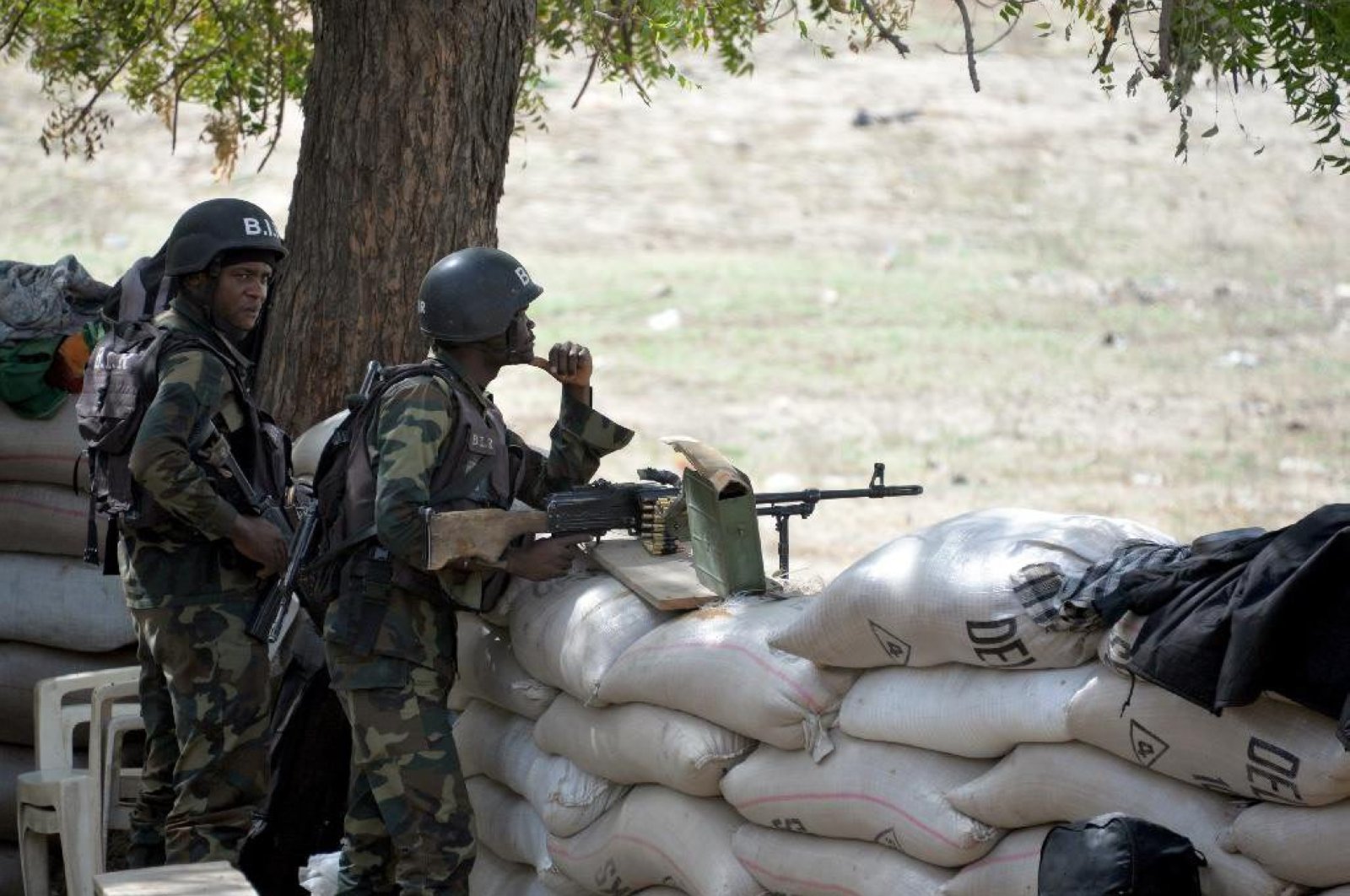 Ninety-two soldiers were killed and 47 others injured when the insurgents attacked an army unit in Boma, a peninsula of Lake Chad, which borders Nigeria, local newspaper TchadInfo reported. President Idriss Deby Tuesday visited the site of the ambush to confirm the death toll, according to the report.

Across the border, in north-eastern Nigeria, dozens of soldiers were meanwhile feared dead after a similar ambush by Boko Haram, the defense ministry said Tuesday.

Enenche did not disclose the exact number of casualties, but local witnesses who spoke to dpa on the telephone placed the death toll at between 50 and 75 people.

Terrorists ambushed the soldiers near the town of Goneri in eastern Borno State on Monday, according to Enenche. The militants struck several military vehicles carrying explosives and ammunition, which caused a huge fire that in turn led to a high death toll, the spokesman added.

Boko Haram poses a steady threat to communities in the north-east of Nigeria and has also launched offensives in neighboring Chad, Niger and Cameroon.

Since 2009, tens of thousands of people have been killed by the terrorists in the region and an estimated 2.5 million people fled their homes.