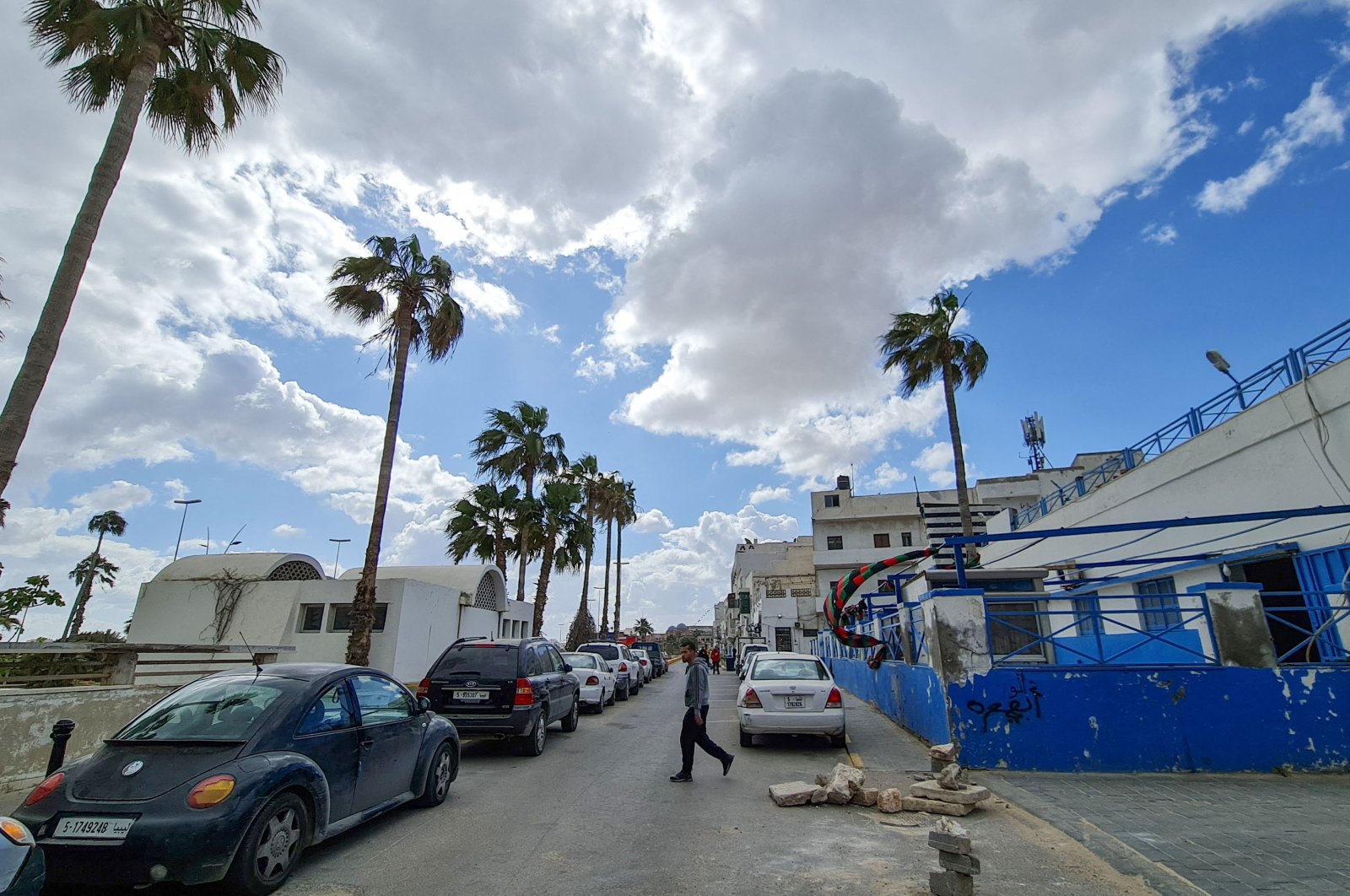 Bosnia-Herzegovina is another country that reopened its embassy in war-torn Libya as a series of countries have done recently when Tripoli entered a path toward peace and stability through a U.N.-led process.

The recent move will contribute to the common interests and cooperation between the two countries, especially in the fields of tourism and trade, it said.

Many foreign missions, which had been closed for several years due to the conflict and political crises in the country, began operating again after Libya's new interim government was sworn in last month.

Selected through a U.N.-led process, Libya’s new unity government, the Government of National Unity (GNU), was sworn in on March 15. It is derived from two rival political groups that ruled the country's eastern and western regions, completing a smooth transition of power after a decade of violent chaos. The new government will lead Libya to the Dec. 24 elections.