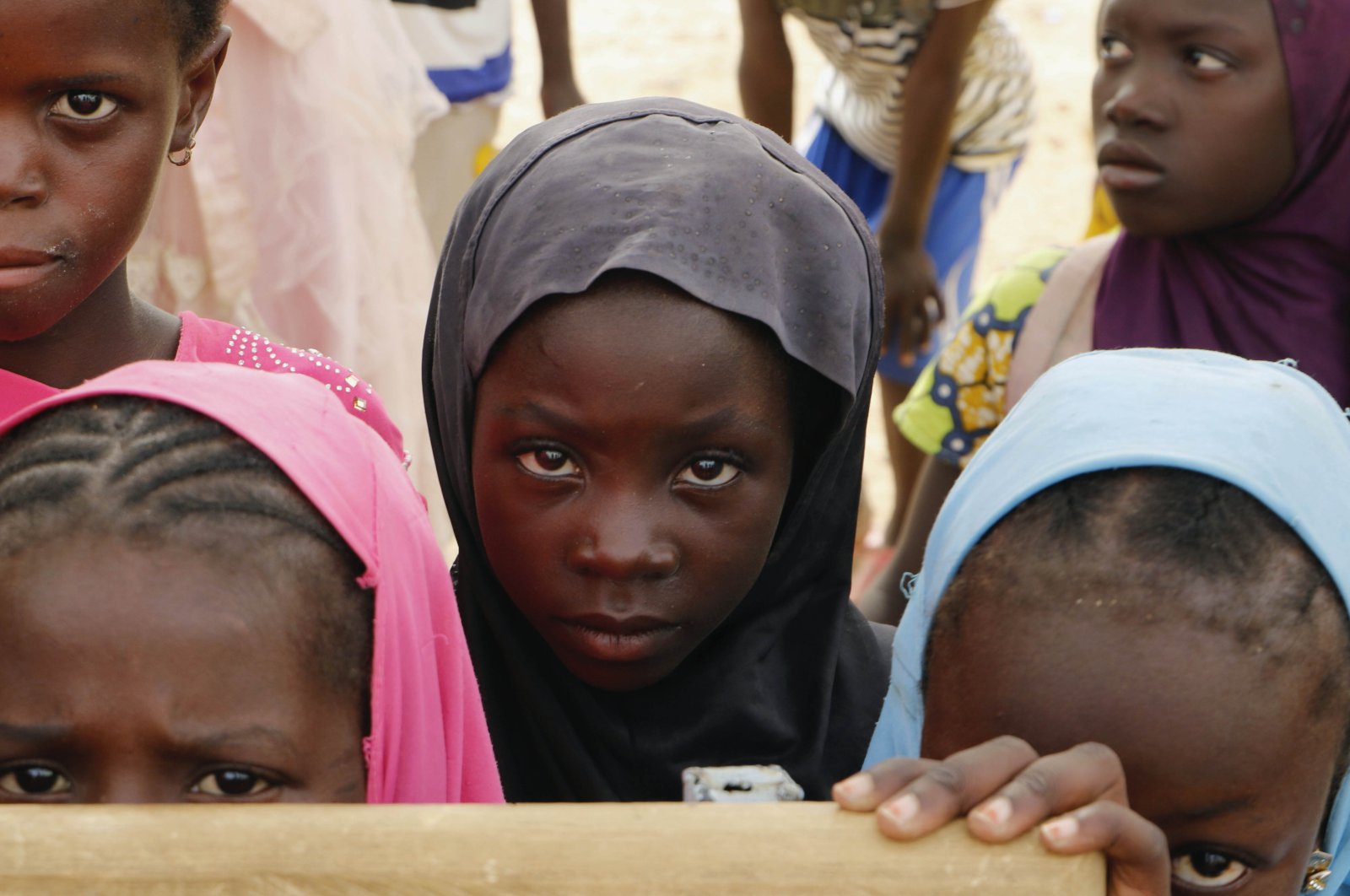 At least 480 civilians in Burkina Faso are reported to have been killed in terrorist attacks orchestrated by insurgents between May and August of this year, the Norwegian Refugee Council (NRC) said Monday.

In a statement, the nongovernmental organization (NGO) said attacks by armed groups in the towns of Solhan and Arbinda, the two deadliest in the country's recent history, "forced more than 275,000 people to flee a new outbreak of violence" since April.

Roughly 55,000 people have been forced to flee their homes each month since April, almost three times the average monthly figure between October 2020 and March 2021, it said.

In total, more than 1.4 million people have been forced to flee their homes in Burkina Faso due to the attacks.

"Despite (the) soaring conflict, the humanitarian operation to assist people in need is falling far behind," said Manenji Mangundu, director of the NRC in Burkina Faso.

"A critical shortage in aid funding, combined with a lack of capacity from local authorities, is preventing relief agencies like ours from responding in time," added Mangundu.

According to the NGO, the failure to address urgent humanitarian needs compels vulnerable families to "make an impossible choice between feeding their children and their own safety."

Many people reportedly would rather return home to access their food stocks and feed their families but fear attacks.

It appealed to the government to allow it to provide support in the worst-affected areas.

"Relief organizations have the capacity to assist people in the most inaccessible areas where aid is urgently needed, complementing the essential work of the authorities," said Mangundu.

Burkina Faso, Mali and Niger frequently face attacks orchestrated by elements linked to the Daesh terrorist group, which is active in the larger Sahel region along with other terrorist groups. Last month, an ambush by militants in Burkina Faso left more than 80 people dead.