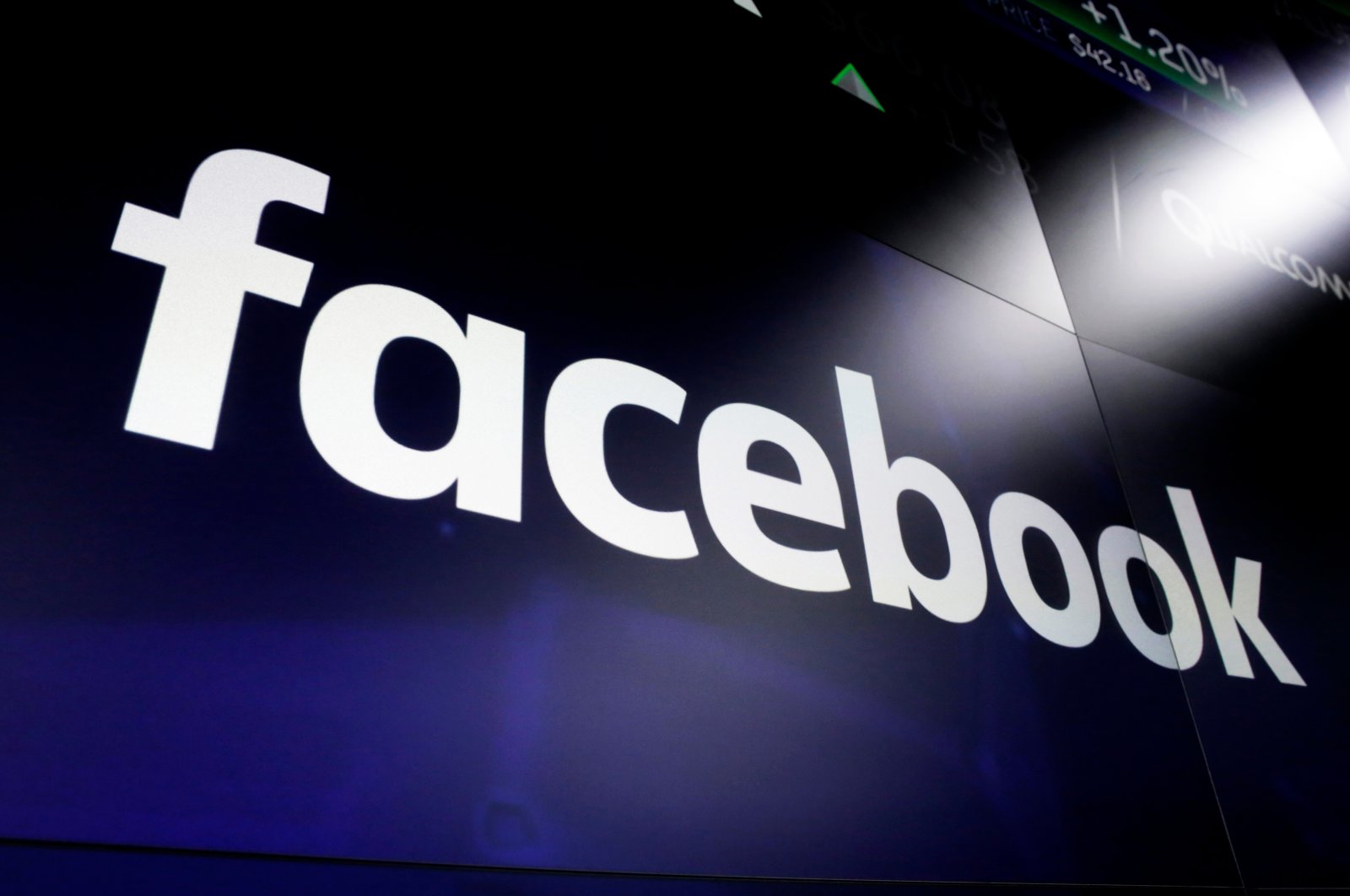 The government of Chad announced Thursday it would open an inquiry after Facebook said it had closed down fake accounts used by Russia and France in a battle for influence in Africa.

The U.S. tech giant said on Tuesday it had closed down two Russian-linked networks of accounts and a third with "links to individuals associated with French military" for breaking its policy against foreign or government interference.

The networks aimed at swaying opinion in countries in North Africa and the Middle East, including Chad.

The government "has asked the appropriate authorities to open a judicial inquiry into persons unknown," he said.

Chad's National Computer Security and Electronic Certification Agency (ANSICE) is also making itself available to collaborate with Facebook "about frustrating such operations, which harm the interests of several countries," he said.

Facebook said the troll accounts aimed at influencing users about French and Russian activity in Africa.

In France's case, it had closed down 84 bogus accounts and nine groups on Facebook, as well as 16 accounts on Facebook's subsidiary Instagram.

Chad is a former French colony.

The government statement urged "all African countries who have been victims of these manipulation activities to think about setting up a joint framework to coordinate action" against them.

In its first reaction on Wednesday, the French defense ministry did not confirm any involvement.

It noted, however, that countries in Africa, including the troubled Central African Republic, had become targets for "destabilizing" disinformation campaigns.