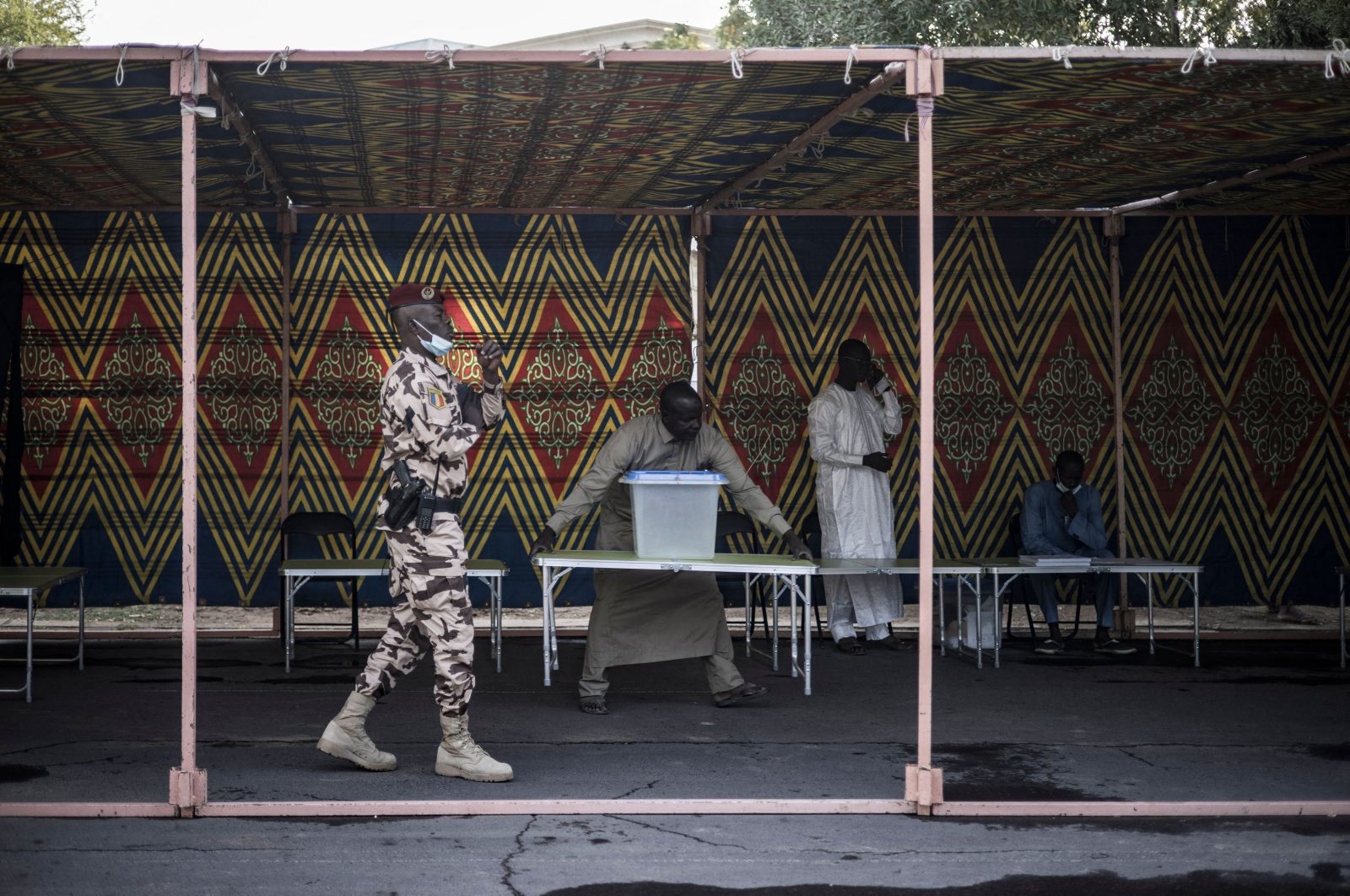 The ethnic tension in the central African country of Chad left at least 55 people dead and more than 40 injured as three villages were burned to the ground, an official said Friday.

The clashes in the south-eastern region of Salamat erupted between different ethnic groups on Wednesday night in the villages around the provincial capital of Am Timan, according to Salamat governor Abel Yamabaye Massira.

Dozens of injured people were being treated at hospital as of Thursday, he said.

The reason for the outbreak of violence remained unclear Friday.

Conflicts between population groups in the region often revolve around resources such as land and livestock, as well as escalating revenge attacks or protracted ethnic tensions.