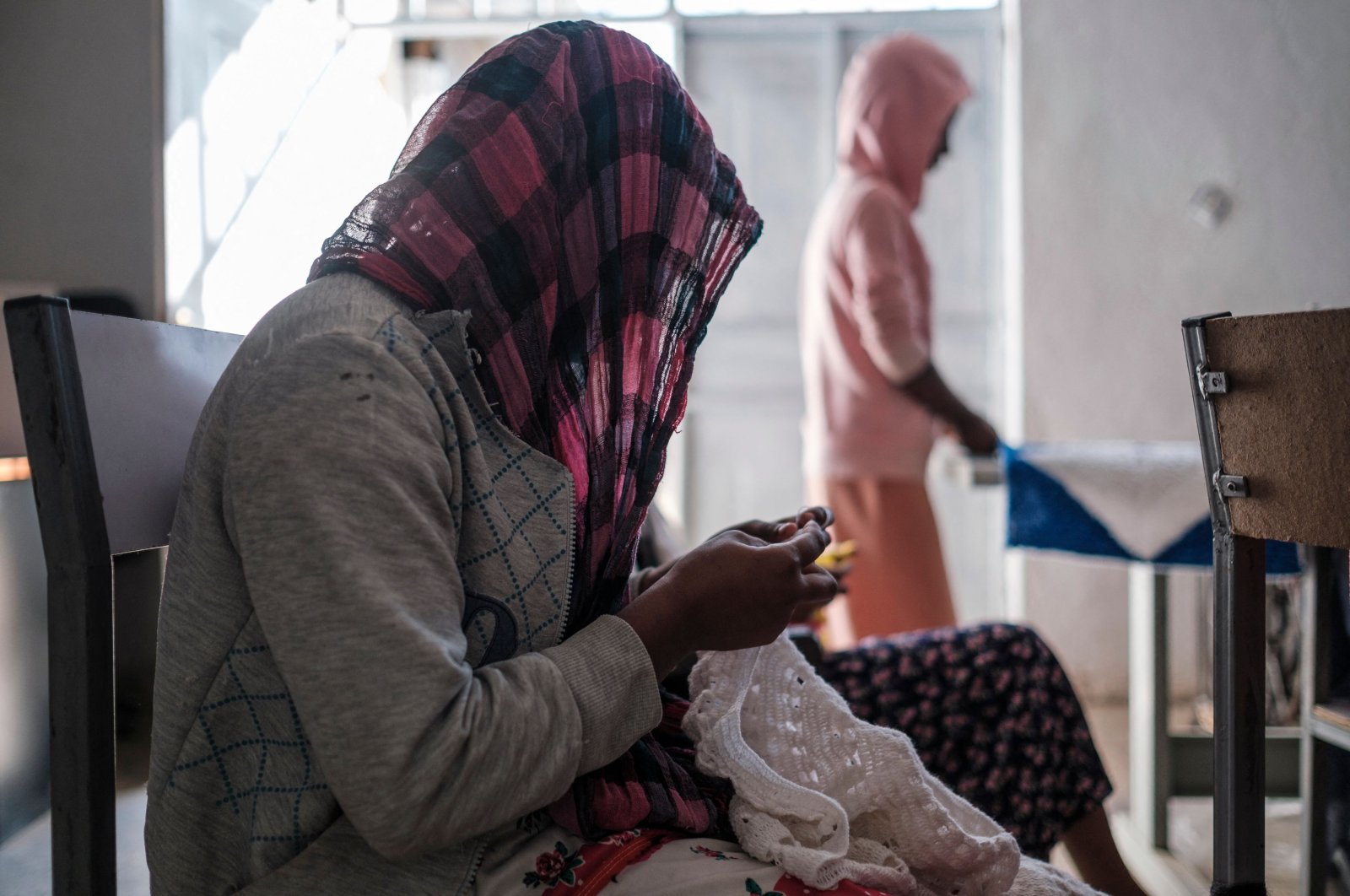 More than 131,000 people are displaced in 39 accessible locations of Ethiopia's Tigray region and neighboring Afar and Amhara, according to a survey.

In a statement Tuesday, the International Organization for Migration (IOM) said its Displacement Tracking Matrix (DTM) survey is the first official data of this type on the crisis in Northern Ethiopia, which began in November 2020.

The following day, the country launched what has been dubbed as a large-scale law enforcement operation in Tigray in which the TPLF was largely defeated and some of its top leaders and fighters either neutralized or captured.

Although Prime Minister Abiy Ahmed declared that the military operation was over on Nov. 28, there have been sporadic clashes between government forces and fighters loyal to the TPLF. More than 60,000 Ethiopians fled the fighting to neighboring Sudan, while international organizations have been calling for scaled-up humanitarian assistance in the region for civilians affected by the conflict.

"The data are not indicators of the total number of persons displaced due to the crisis but rather represent only the number of internally displaced persons (IDPs) in sites accessible to DTM surveyors,” according to the IOM. "Almost 70% (91,046) are in Tigray, 26% (34,091) are in Afar and 5% (6,453) are in Amhara.

Many displaced persons – including women and children – reportedly are in need of emergency shelter, food and access to clean and safe drinking water,” it added.

The IOM said its Displacement Tracking Matrix will continue to expand its assessment coverage in the northern part of the country so that the needs of more internally displaced persons can be assessed.

"The assessment was conducted in the western, northwestern, southeastern and southern zones of the Tigray region, as central and eastern zones were not accessible during the time of data collection,” it added.