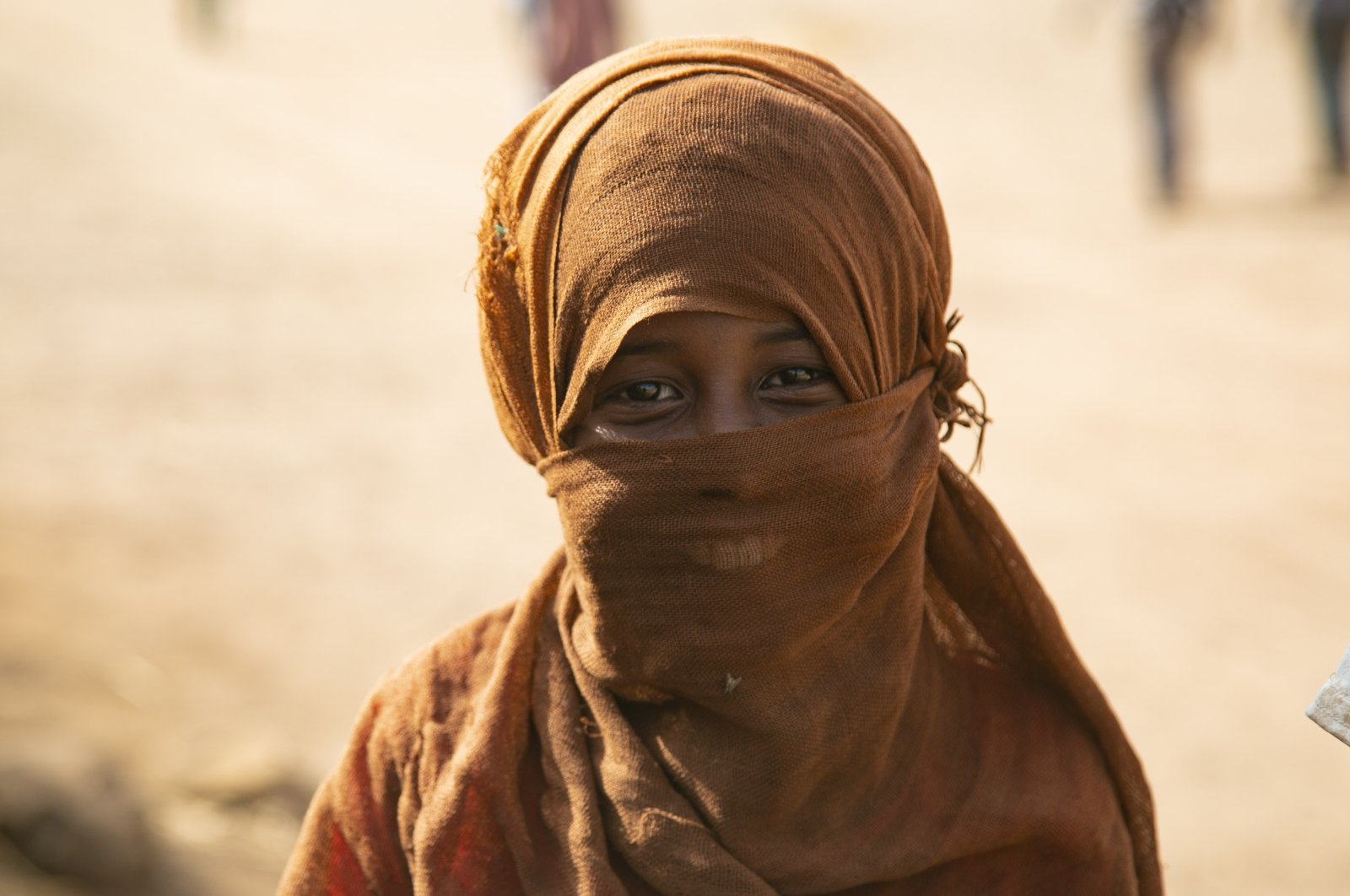 Aid workers in the conflict-ridden region of Ethiopia are witnessing an increase in acute malnutrition as insecurity, bureaucracy and the presence of various armed actors impede humanitarian efforts

The United Nations says Ethiopia’s embattled Tigray region faces a "very critical situation of malnutrition” as vast rural areas where many people fled during the three months of fighting remain out of reach of aid.

“Despite some progress, the humanitarian response remains drastically inadequate compared to the sheer magnitude of needs across the region,” the report by the U.N.’s Office for the Coordination of Humanitarian Affairs (OHCA) said Saturday. “Assistance remains particularly limited in rural areas due to access constraints and security volatility, and there are acute gaps and challenges across all sectors.”

The U.N. humanitarian agency also said in a new report that Ethiopian defense forces continue to occupy a hospital in the town of Abi Adi, "preventing up to 500,000 people from accessing health services” in a region where the health system has largely collapsed under looting and artillery fire.

Alarm is growing over the fate of the Tigray region’s some 6 million people as fighting is reportedly as fierce as ever between Ethiopian and allied forces and those supporting the now-fugitive Tigray leaders who once dominated Ethiopia's government.

Ethiopian Prime Minister Abiy Ahmed unleashed a military operation in the northern region on Nov. 4, arguing that the order followed the attacks on federal army camps by the Tigray People’s Liberation Front (TPLF), an ethnic rebel party based in the north of the country alongside other such groups. Less than a month later, Abiy declared victory after the TPLF pulled its troops from the regional capital, Mekele, and major towns. However, low-level fighting still continues.

In one of the frankest public comments issued yet by Ethiopia’s government, Ethiopian President Sahle-Work Zewde said in a statement on Friday that there are “significant delays that remain in reaching people in need.”

"The needs are tremendous, but we cannot pretend that we do not see or hear what is unfolding,” Zewde added after visiting Mekele.

Ethiopia on Friday said humanitarian aid has reached 2.7 million people in Tigray as the government implemented a lockdown of the northern region and tightened a communications blackout. These measures have made access and assessment extremely difficult for humanitarian organizations dealing with the humanitarian crisis. It also made it nearly impossible for media seeking entry to probe the shelling of populated areas, deliberate attacks, massacres of civilians, extrajudicial killings, widespread looting and rape.

Still, the OCHA document highlighted numerous reports from humanitarian workers in the field indicating "a rising in acute malnutrition across the region.”

The U.N. report calls the current response "drastically inadequate.” With some 80% of the population still unreachable, according to the Ethiopian Red Cross earlier this month, and there are growing fears that more people are starving to death.

"The next few weeks will be decisive to prevent famines,” Germany’s Foreign Office said in a brief statement last week after hearing accounts of a European Union envoy’s visit to Ethiopia.

The new U.N. report released Friday says even in areas that can be reached, a screening of 227 children under the age of 5 showed "staggeringly high malnutrition,” though it did not mention the number of cases. It also says a screening of more than 3,500 children found 109 with severe acute malnutrition. The World Health Organization (WHO) describes the condition as "when a person is extremely thin and at risk of dying.”

"Malnutrition (in Tigray) is expected to deteriorate as households are limited to fewer meals every day,” the U.N. report says. The Tigray conflict began at a vulnerable time, just before the harvest and after months of a regional locust outbreak. The majority of the population are subsistence farmers.

The U.N. report cites "bureaucratic obstacles” and the presence of "various armed actors” as complications in the delivery of aid. Humanitarian workers have described trying to navigate a patchwork of authorities that include ones from the neighboring Amhara region who have settled in some Tigray communities, as well as soldiers from neighboring Eritrea whom witnesses have accused of widespread looting and burning of crops.

OCHA also said that “extremely concerning reports” of civilians being attacked continue to surface, “including rape and other forms of gender-based violence.”

“Women and children displaced are at heightened risk of abuses and exploitation, while recent assessments in collective centers for displaced people in Mekelle, Adigrat and Shire showed that the severe lack of infrastructure leaves women and girls exposed to sexual and gender-based violence,” the report noted.

Ethiopia's government denies the presence of Eritrean soldiers, though the Tigray region's interim government has confirmed otherwise and accused them of looting food aid, according to a recent Voice of America interview.

The U.N. report describes a "dire” situation in which "COVID-19 services have stopped” in the Tigray region, displaced people in some cases are sleeping 30 to a single classroom and host communities are under "incredible strain.”