Developing nations continue to use AstraZeneca, despite suspicions 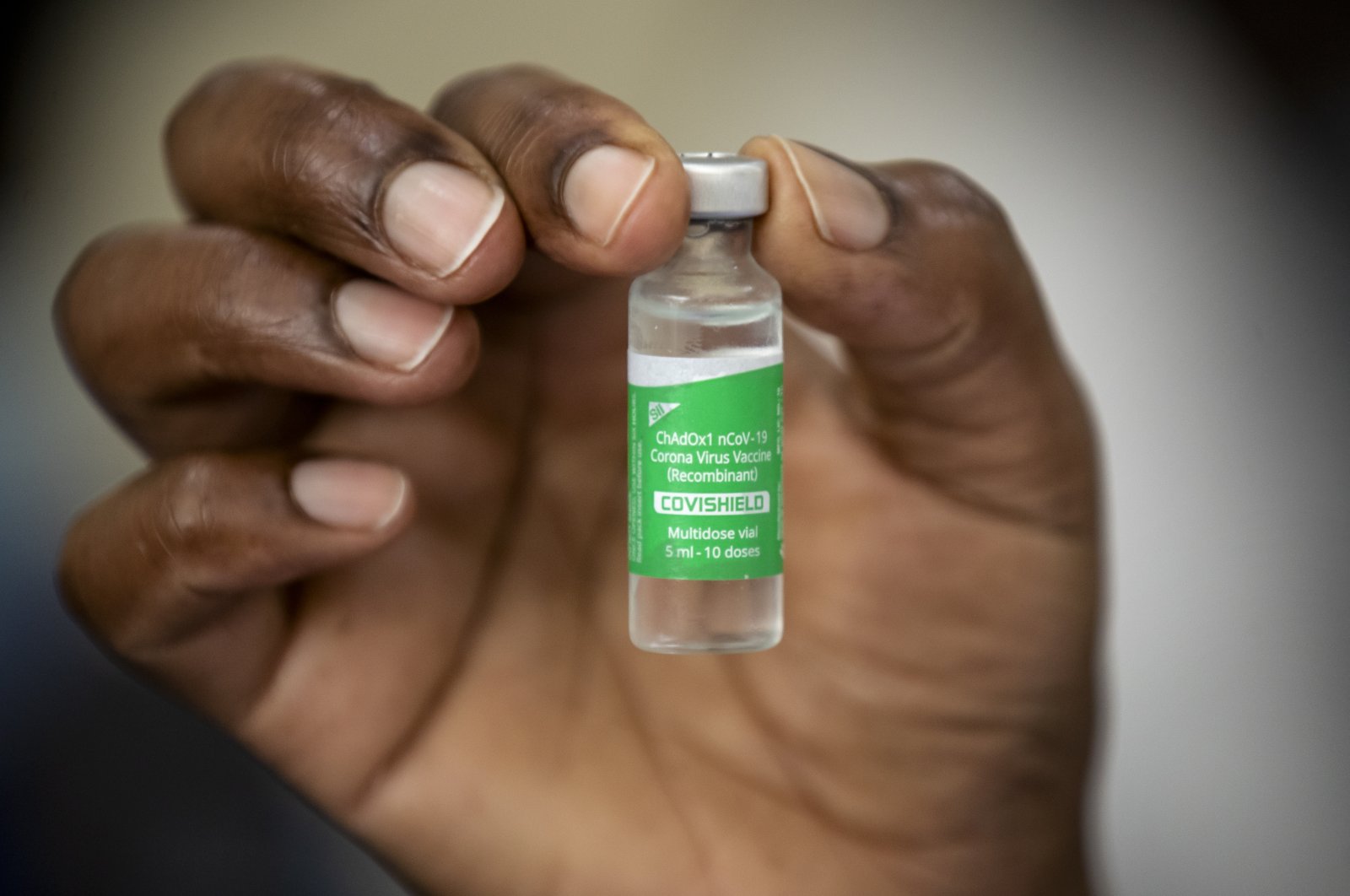 Developing nations such as African countries and Brazil announced that they will continue to use the AstraZeneca COVID-19 vaccine, despite the suspension of the AstraZeneca vaccine in several European countries over the past week. There are not that many options for every country when it comes to vaccination due to economical reasons.

As things stand, it's either AstraZeneca or nothing for some poorer countries. The vaccine from the Anglo-Swedish drugmaker is cheaper and easier to store than many others. It will make up nearly all of the doses shipped in the first half of the year by COVAX, a consortium meant to ensure low- and middle-income countries receive vaccines.

With little other choice, most developing countries that had the AstraZeneca on hand pushed ahead with it even as major countries in Europe suspended its use over the past week after reports that unusual blood clots were found in some recipients of the shot – despite insistence from international health agencies that there was no evidence the vaccine was responsible.

But while governments in Africa and elsewhere expressed their determination to continue using the shot, not everyone is convinced.

"Why should I allow it to be used on me? Are we not human beings like those in Europe?” Peter Odongo, a resident of a town in northern Uganda, told the Daily Monitor newspaper this week.

The East African country has received 864,000 AstraZeneca doses via COVAX so far but had administered fewer than 3,000 by Tuesday. Authorities blamed logistical challenges in transporting the vaccines deep into the country, but newspaper reports cite resistance to the vaccine.

Even before the latest debate over AstraZeneca, vaccine skepticism had been a concern across the world, as many people are hesitant about shots developed in record time. African countries have faced particular hurdles on a continent wary of being a testing ground for the West. Some leaders have pushed back against skepticism, while others, such as those in Burundi and Tanzania, have fed it by appearing to deny the seriousness of COVID-19.

"Unfortunate events” in Europe will ”clearly not be helpful for our public confidence, in building public confidence and trust on the use of that particular vaccine and other vaccines for sure,” John Nkengasong, director of the Africa Centers for Disease Control and Prevention, told reporters Thursday, as he encouraged African countries to continue their vaccinations.

That came hours before the European Union drug regulator gave the same message to its 27 members. The European Medicines Agency said its experts concluded that the vaccine is not linked to an overall increase in the risk of blood clots, though it could not definitively rule out a link to rare types of clots and the vaccine. In response, countries including Italy, France and Germany announced they would resume use of the shot.

Even before those reversals, several developing nations had said they would stick by the shot.

"We will continue the inoculations,” said Lia Tadesse, health minister of Ethiopia, which received 2.2 million doses of the AstraZeneca vaccine last week.

Authorities in India – home to the vaccine manufacturer that will likely make a large portion of the doses destined for the developing world – said Wednesday they would continue AstraZeneca inoculations with "full vigor” as infections jumped in several parts of the country. After initially saying it would delay the use of the vaccine, Thailand said Tuesday it would carry on with AstraZeneca, and the prime minister even got his shot in public.

Very few developing countries bucked the trend. Congo, for instance, halted use of AstraZeneca, putting its vaccination campaign on hold even before it began since it has no doses of anything else. Indonesia said it would wait for a full report from the WHO.

European and other wealthy countries have several vaccines to choose from, but AstraZeneca is currently the linchpin in the strategy to vaccinate the rest of the world. Some developing countries have received doses of Chinese-made or Russian-made vaccines – often as donations – but, at least in Africa, these allotments have usually been relatively small. The Chinese and Russian vaccines have not yet been endorsed by WHO and so cannot be distributed by COVAX.

Africa, with a population of 1.3 billion, hopes to vaccinate 60% of its people by the end of 2022. That target almost certainly will not be met without widespread use of AstraZeneca. And experts have warned that until vaccination rates are high the world over, the virus remains a threat everywhere.

The eroding confidence in the AstraZeneca vaccine only compounds the difficulties Africa will face in rolling out its inoculation campaigns. The continent is home to some of the world's weakest health systems. Nations there have struggled just to test enough people for the coronavirus, and the actual toll is unknown because of challenges in tracking cases and deaths. According to Africa's Centers for Disease Control and Protection (CDC), more than 4 million coronavirus cases have been confirmed across the continent, including over 108,000 deaths.

In an analysis released Thursday, the World Bank found that 85% of low- and middle-income countries had a plan to vaccinate but less than a third had public engagement strategies to combat hesitancy and misinformation about vaccines.

That means confusion like that caused by the pause in AstraZeneca across Europe can be hard to iron out.

"It complicates the situation,” said Dr. Misaki Wayengera, head of a technical task force that’s advising Uganda’s pandemic response, referring to the suspension. "It's the best shot we have here, and we should be able to take it.”

The blow to public confidence was felt in countries such as Somalia, which began vaccinations on Tuesday, but where some said they were not keen on getting the AstraZeneca shot while many in Europe weren't using it.

"This immunization does not make any sense when the countries in EU have suspended its use," said Abdulkadir Osman. "We cannot simply trust it.”

In Rwanda, which received 240,000 AstraZeneca doses and just over 102,000 of the Pfizer vaccine, Justin Gatsinzi said he was initially reluctant to get the shot but relented out of fear he would be denied some public services if he refused.

"It’s very tricky actually,” said Gatsinzi, a teacher, adding that he was not told which vaccine he got.