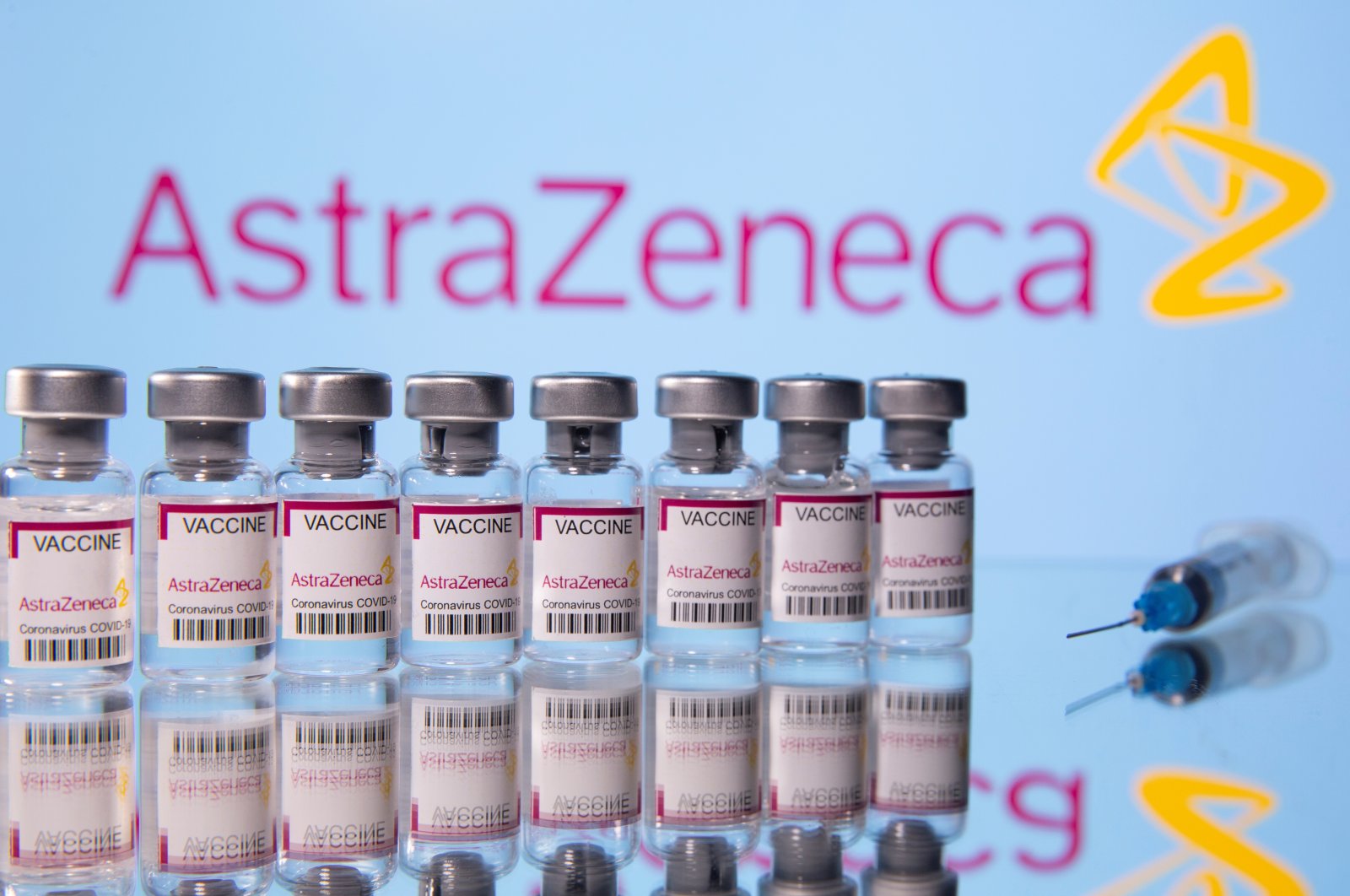 Denmark and Norway stopped giving the shot last week after reporting isolated cases of bleeding, blood clots and a low platelet count. Iceland and Bulgaria followed suit and Ireland and the Netherlands announced suspensions on Sunday.

The moves by some of Europe's largest and most populous countries will deepen concerns about the slow rollout of vaccines in the region, which has been plagued by shortages due to problems producing vaccines, including AstraZeneca's.

Germany warned last week it was facing the third wave of infections, Italy is intensifying lockdowns and hospitals in the Paris region are close to being overloaded.

German Health Minister Jens Spahn said that although the risk of blood clots was low, it could not be ruled out.

"This is a professional decision, not a political one," Spahn said adding he was following a recommendation of the Paul Ehrlich Institute, Germany's vaccine regulator.

France said it was suspending the vaccine's use pending an assessment by the European Medicines Agency (EMA), the bloc's medicine regulator, due on Tuesday. Italy said its halt was a "precautionary and temporary measure" pending the regulator's ruling, reported Reuters.

Austria and Spain have stopped using particular batches and prosecutors in the northern Italian region of Piedmont earlier seized 393,600 doses following the death of a man hours after he was vaccinated. It was the second region to do so after Sicily, where two people had died shortly after having their shots.

The World Health Organization (WHO) appealed to countries not to suspend vaccinations against a disease that has caused more than 2.7 million deaths worldwide.

"As of today, there is no evidence that the incidents are caused by the vaccine and it is important that vaccination campaigns continue so that we can save lives and stem severe disease from the virus," WHO spokesman Christian Lindmeier said.

The United Kingdom said it had no concerns, while Poland said it thought the benefits outweighed any risks.

The EMA has said that as of March 10, a total of 30 cases of blood clotting had been reported among close to 5 million people vaccinated with the AstraZeneca shot in the European Economic Area, which links 30 European countries.

Meanwhile, across the Atlantic, Canadian health experts are sure all COVID-19 vaccines being administered in the country are safe, including those made by AstraZeneca PLC, Prime Minister Justin Trudeau told reporters on Monday.

"Our health experts ... collect data continuously and they assure us that all the vaccines offered in Canada are safe and effective, including those from AstraZeneca," Trudeau told a televised news conference in Montreal.

"We are obviously watching what is happening with a specific batch in Europe. We can reassure all Canadians that no AstraZeneca doses came from the same batch," he said.

Michael Head, a senior research fellow in global health at the University of Southampton, said the decisions by France, Germany and others looked baffling.

"The data we have suggests that numbers of adverse events related to blood clots are the same (and possibly, in fact, lower) in vaccinated groups compared to unvaccinated populations," he said, adding that halting a vaccination program had consequences.

"This results in delays in protecting people, and the potential for increased vaccine hesitancy, as a result of people who have seen the headlines and understandably become concerned. There are no signs yet of any data that really justify these decisions.”

AstraZeneca's shot was among the first and cheapest to be developed and launched at volume since the coronavirus was first identified in central China at the end of 2019 and is set to be the mainstay of vaccination programs in much of the developing world.

Thailand announced plans on Monday to go ahead with the Anglo-Swedish firm's shot after suspending its use on Friday but Indonesia said it would wait for the WHO to report.

The WHO said its advisory panel was reviewing reports related to the shot and would release its findings as soon as possible. However, it said it was unlikely to change its recommendations, issued last month, for widespread use, including in countries where the South African variant of the virus may reduce its efficacy.

The EMA has also said there was no indication the events were caused by the vaccination and that the number of reported blood clots was no higher than seen in the general population.

The handful of reported side-effects in Europe have upset vaccination programs already under pressure over slow rollouts and vaccine skepticism in some countries.

The Netherlands said on Monday it had seen 10 cases of possible noteworthy adverse side-effects from the AstraZeneca vaccine, hours after the government put its vaccination program on hold following reports of potential side-effects in other countries.

Denmark reported "highly unusual" symptoms in a 60-year-old citizen who died from a blood clot after receiving the vaccine, the same phrase used on Saturday by Norway about three people under the age of 50 it said were being treated in hospital.

"It was an unusual course of illness around the death that made the Danish Medicines Agency react," the agency said in a statement late on Sunday.

One of the three health workers hospitalized in Norway after receiving the AstraZeneca shot had died, health authorities said on Monday, but there was no evidence that the vaccine was the cause.

AstraZeneca said earlier it had conducted a review covering more than 17 million people vaccinated in the European Union and the U.K. which had shown no evidence of an increased risk of blood clots.

Investigations into potential side-effects are complicated as the history of each case and circumstances surrounding death or illness are examined. Austrian authorities have said their review of the AstraZeneca batch will take about two weeks.

Long-awaited results from the AstraZeneca 30,000-person U.S. vaccine trial are currently being reviewed by independent monitors to determine whether the shot is safe and effective, a top U.S. official said Monday.