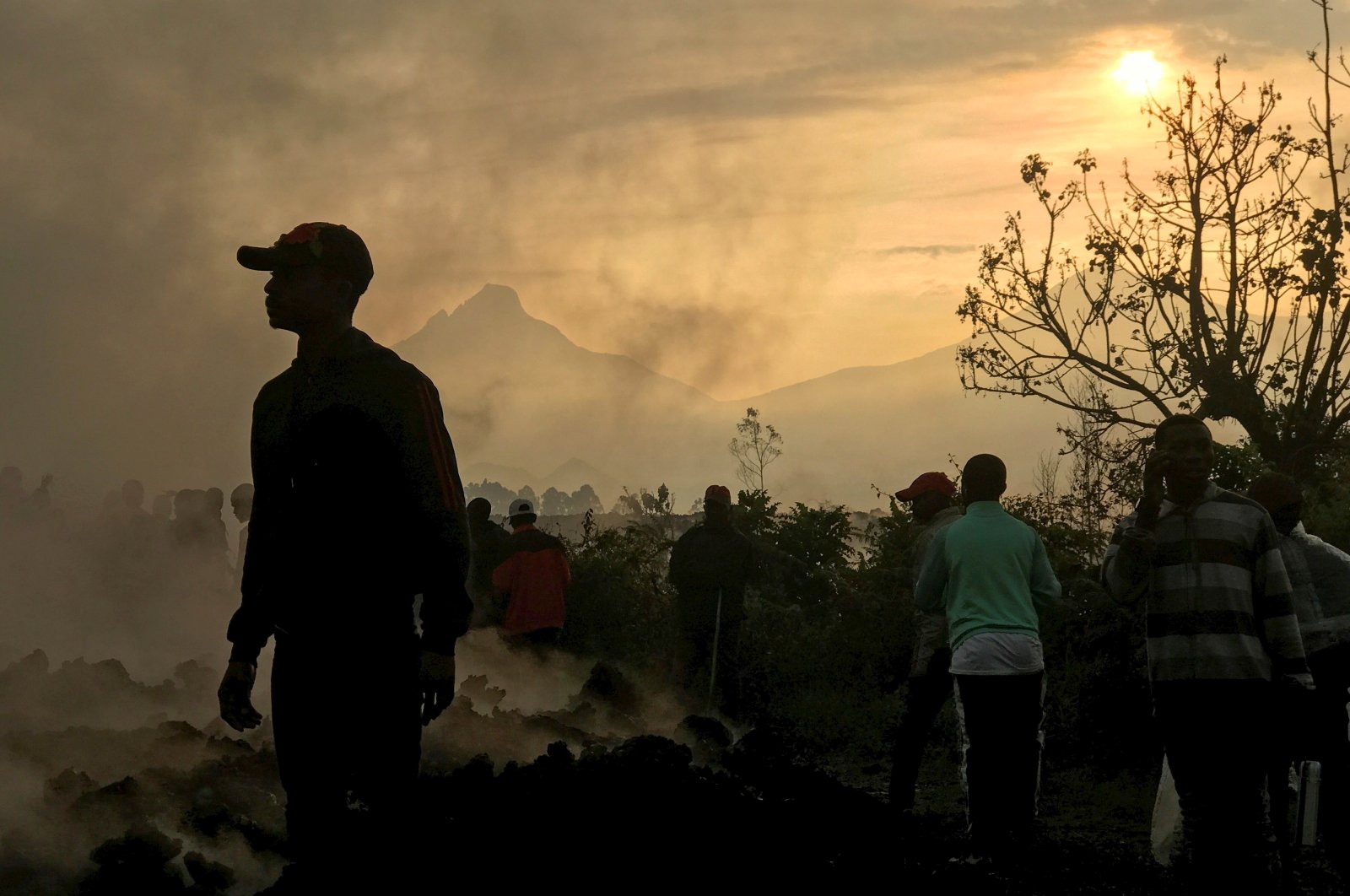 The volcano in the far east of the vast central African country first erupted on May 22, claiming 32 lives and destroying hundreds of homes.

"The ash is the result of the collapse of part of the Nyirangongo's central crater," volcanologist Muhindo Syavulisembo said in a statement.

Syavulisembo, who heads the Goma Volcano Observatory (OVG), however, ruled out an imminent new eruption.

The eruption of Africa's most active volcano displaced nearly 400,000 people, especially after May 27 when scientists warned of a potentially catastrophic blast underneath nearby Lake Kivu.