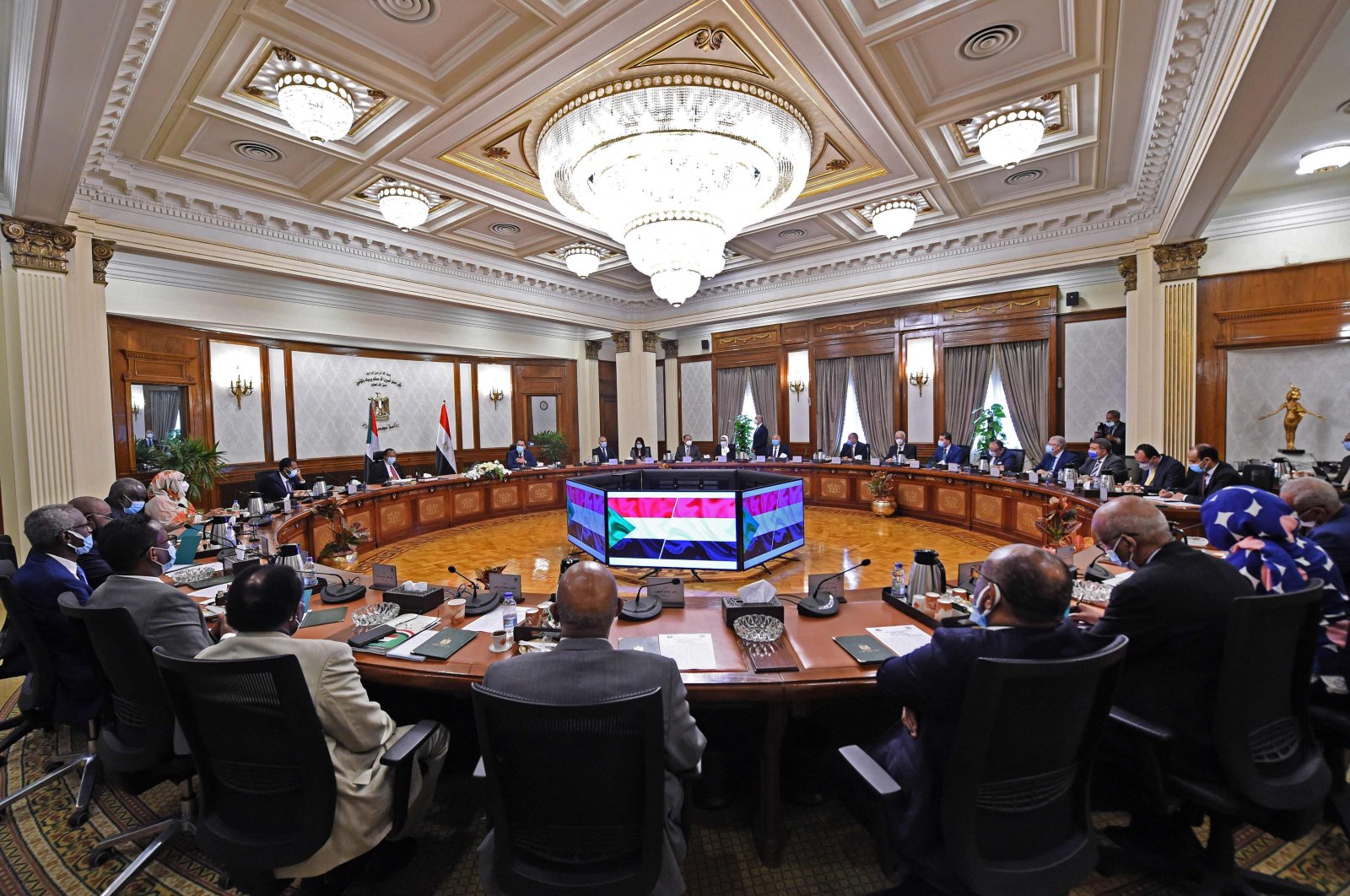 As the latest round of negotiations between Ethiopia, Sudan and Egypt over Ethiopia's plans to build a dam on a tributary of the river Nile failed to bring anything of value to the table and tensions between the African nations continue to rise, Cairo and Uganda have signed a military intelligence sharing agreement.

According to a statement by the Uganda People's Defence Forces (UPDF) released late Wednesday, the agreement was signed between UPDF's Chieftaincy of Military Intelligence (CMI) and the Egyptian Intelligence Department.

"The fact that Uganda and Egypt share the Nile, cooperation between the two countries is inevitable because what affects Ugandans will in one way or other affect Egypt," Maj. Gen. Sameh Saber El-Degwi, a top Egyptian intelligence official who headed Cairo's delegation to Kampala, was quoted in the UPDF statement as saying.

Egyptian President Abdel-Fattah el-Sissi has warned of the risk of conflict over the Grand Ethiopian Renaissance Dam (GERD) which Addis Ababa is building on the Blue Nile, one of the tributaries of the Nile.

The latest negotiations, held in Kinshasa, Democratic Republic of Congo, concluded Tuesday without a deal being reached, according to a communique released after they finished.

"As construction progresses, filling takes place," Seleshi said. "We don't deviate from that at all."

GERD has been a source of tension in the Nile River basin ever since Ethiopia broke ground on it in 2011. Downstream neighbors Egypt and Sudan view the dam as a threat because of their dependence on Nile waters, while Ethiopia considers it essential for its electrification and development. Sudan is also concerned about the impact on its own water flows.

Uganda, where the Nile begins, has historically opposed Egypt's attempts to exercise control over hydropower projects in upstream countries.

The two countries, according to the agreement, will now "share resourceful intelligence on a regular basis."