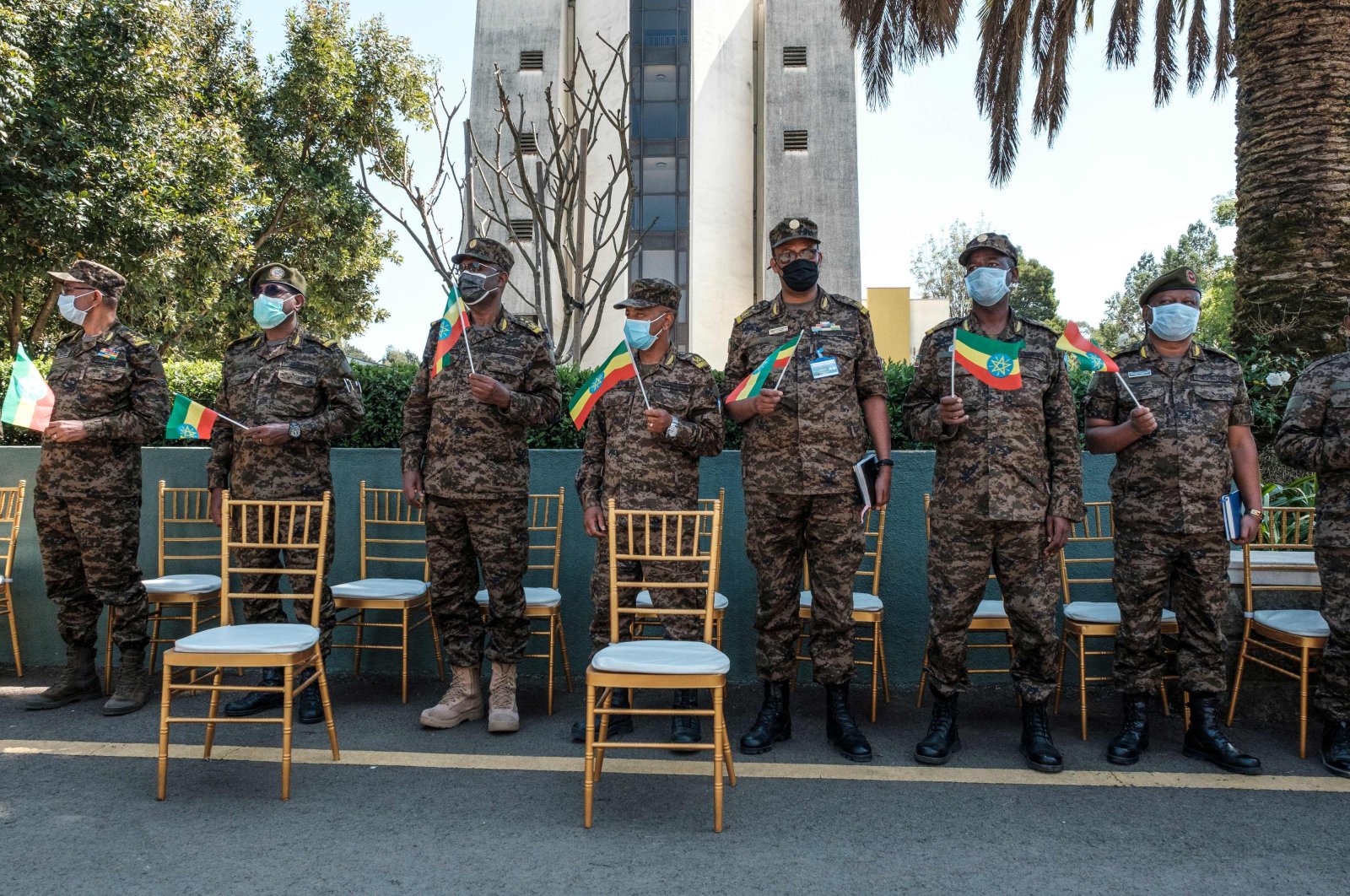 Ethiopia's army plans to surround the rebel-held capital of the Tigray region with tanks and may use artillery on the city to try to end a nearly three-week war, a military spokesperson said on Sunday, urging civilians to save themselves.

The Tigray People's Liberation Front (TPLF), which is refusing to surrender its rule of the northern region, said its forces were digging trenches and standing firm.

Prime Minister Abiy Ahmed's federal troops have taken a string of towns during aerial bombardments and ground fighting and are now aiming for Mekele, a highland city of about 500,000 people where the rebels are based.

The war has killed hundreds, possibly thousands of people, sent more than 30,000 refugees into neighboring Sudan and seen rockets fired by rebels into the neighboring Amhara region and across the border into the nation of Eritrea. Aid agencies fear a humanitarian disaster in a region where hundreds of thousands relied on food aid and were displaced even before the fighting began.

"The next phases are the decisive part of the operation, which is to encircle Mekele using tanks," military spokesperson Col. Dejene Tsegaye told Ethiopia Broadcasting Corporation.

Abiy accuses the Tigrayan leaders of revolting against central authority and attacking federal troops in the town of Dansha on Nov. 4. The rebels say his government has marginalized and persecuted Tigrayans since taking office two years ago. The prime minister drew plaudits for opening up Ethiopia's closed economy and repressive political system after taking office. He won a Nobel Peace Prize last year for a peace agreement with Eritrea.