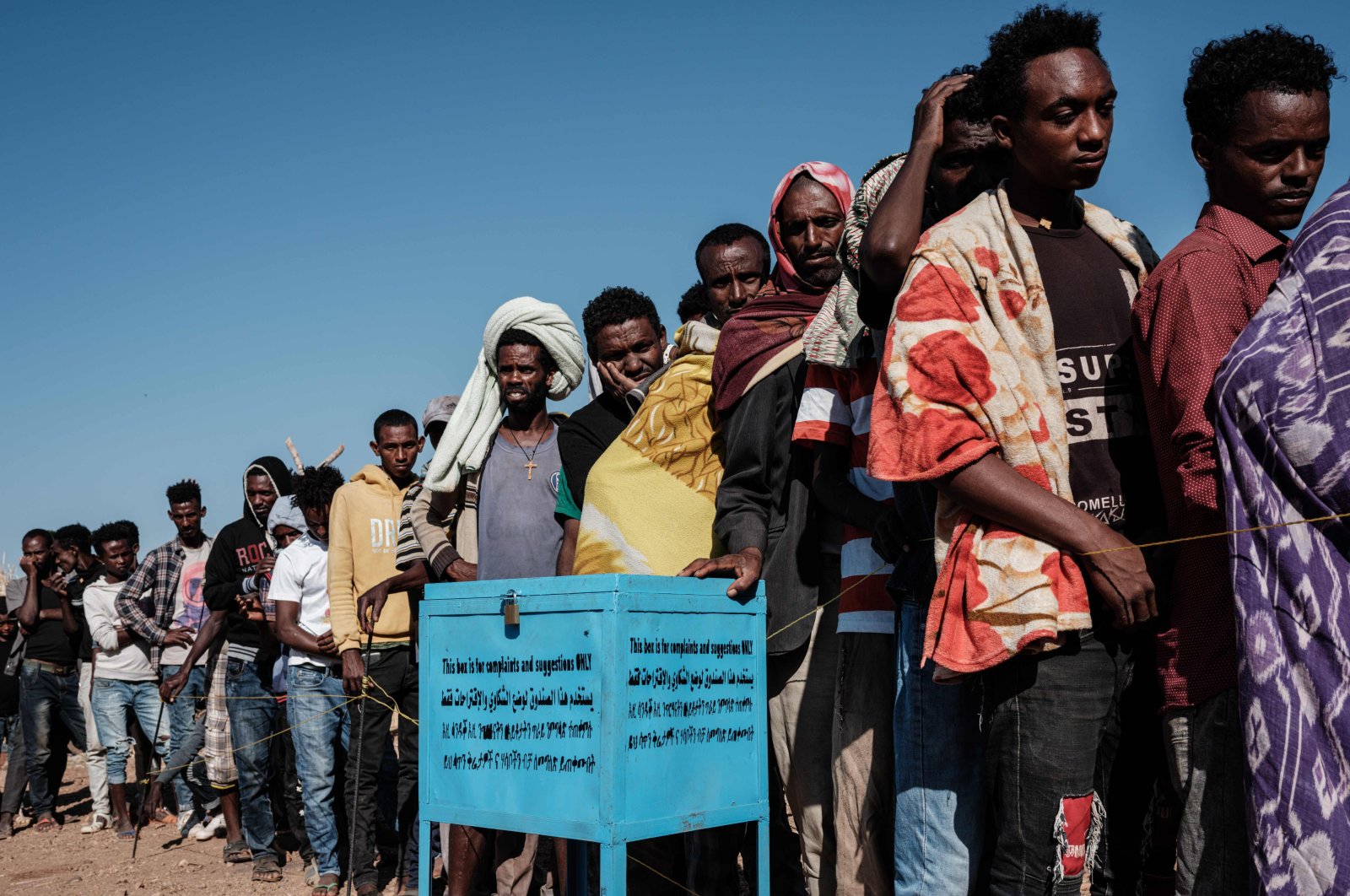 Ethiopian Prime Minister Abiy Ahmed on Monday said efforts were underway to restore order in Tigray, where doctors and humanitarian workers say fighting and lawlessness have been hindering aid delivery to desperate civilians.

Abiy, the winner of last year's Nobel Peace Prize, on Nov. 28 declared victory in Tigray after the army captured Mekele, the regional capital, following nearly a month of bloody conflict in the country's north against the Tigray People's Liberation Front (TPLF). But the TPLF vowed to fight on, and the United Nations said Friday that continued clashes in Tigray were complicating efforts to reach hundreds of thousands of people in dire need, despite a deal granting them access to territory under federal control.

Abiy repeated Monday that military operations were over in Tigray, adding that the protection and security of civilians affected by the conflict "remains an essential priority."

Abiy, who announced the start of military operations in Tigray on Nov. 4, also restated that Mekele had been captured "without civilian causalities and destruction of property."

The conflict has claimed thousands of lives, according to the International Crisis Group (ICG) think tank, and tens of thousands of refugees have streamed across the border into Sudan. The U.N. has been warning of a possible humanitarian catastrophe within Tigray, where around 600,000 people depended on food handouts before the fighting even began, among them 96,000 Eritrean refugees.