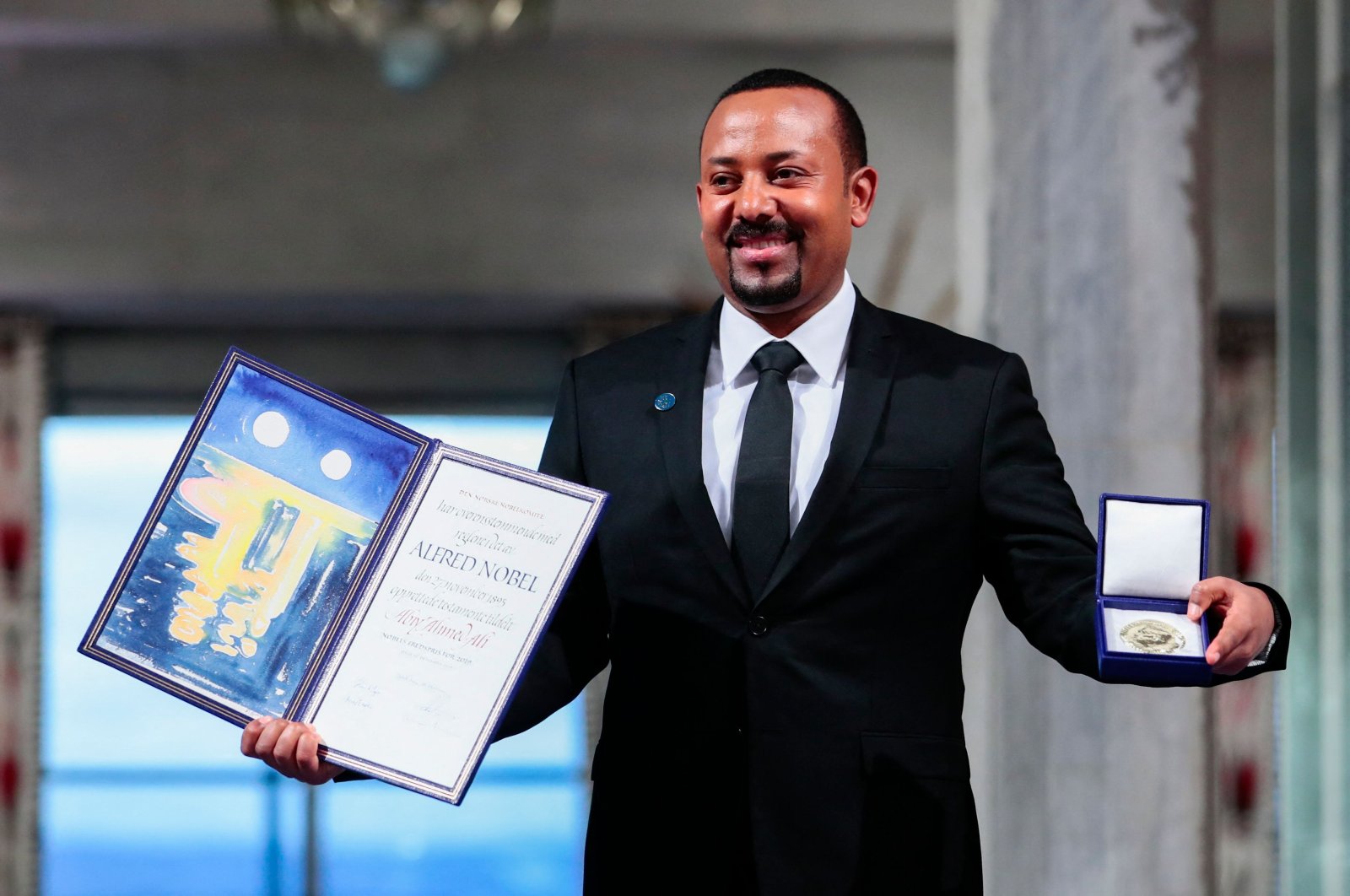 The Norwegian Nobel Committee on Thursday in a rare admonition to the 2019 winner of the peace prize, Ethiopian Prime Minister Abiy Ahmed, over the war and humanitarian crisis in his country’s Tigray region. The committee underlined that Ahmed has a special responsibility to ensure peace in the country.

“As prime minister and winner of the Nobel Peace Prize, Abiy Ahmed has a special responsibility to end the conflict and contribute to peace,” the Oslo-based committee, which awards the Peace Prize, said in a statement.

Abiy won the prize, in part, for making peace with neighboring Eritrea after one of Africa’s longest-running conflicts.

The committee said that "it must be emphasized that Abiy Ahmed’s prize was awarded on the basis of his efforts and the justifiable expectations that existed in 2019," adding that "the historical backdrop included an authoritarian governing system and widespread ethnic conflicts."

In November 2020, Abiy’s government allowed Eritrean forces into Tigray as they together pursued the Tigray leaders after political tensions erupted into war. Some tens of thousands of people have been killed, and hundreds of thousands now face famine as Ethiopia’s government has kept almost all food and medical aid from Tigray since late June.

“Since the autumn of 2020, developments in Ethiopia have escalated to a comprehensive armed conflict,” the statement said. "The humanitarian situation is very serious, and it is not acceptable that humanitarian aid does not emerge to a sufficient degree."

The conflict entered a new phase in late December when Tigray forces retreated into their region amid a new military offensive and Ethiopian forces said they would not advance further there.

The committee also said that its deliberations are confidential. "Furthermore, it is not our role to provide continuing commentary on Ethiopian developments or to assess the position of a Peace Prize laureate after the prize has been received."