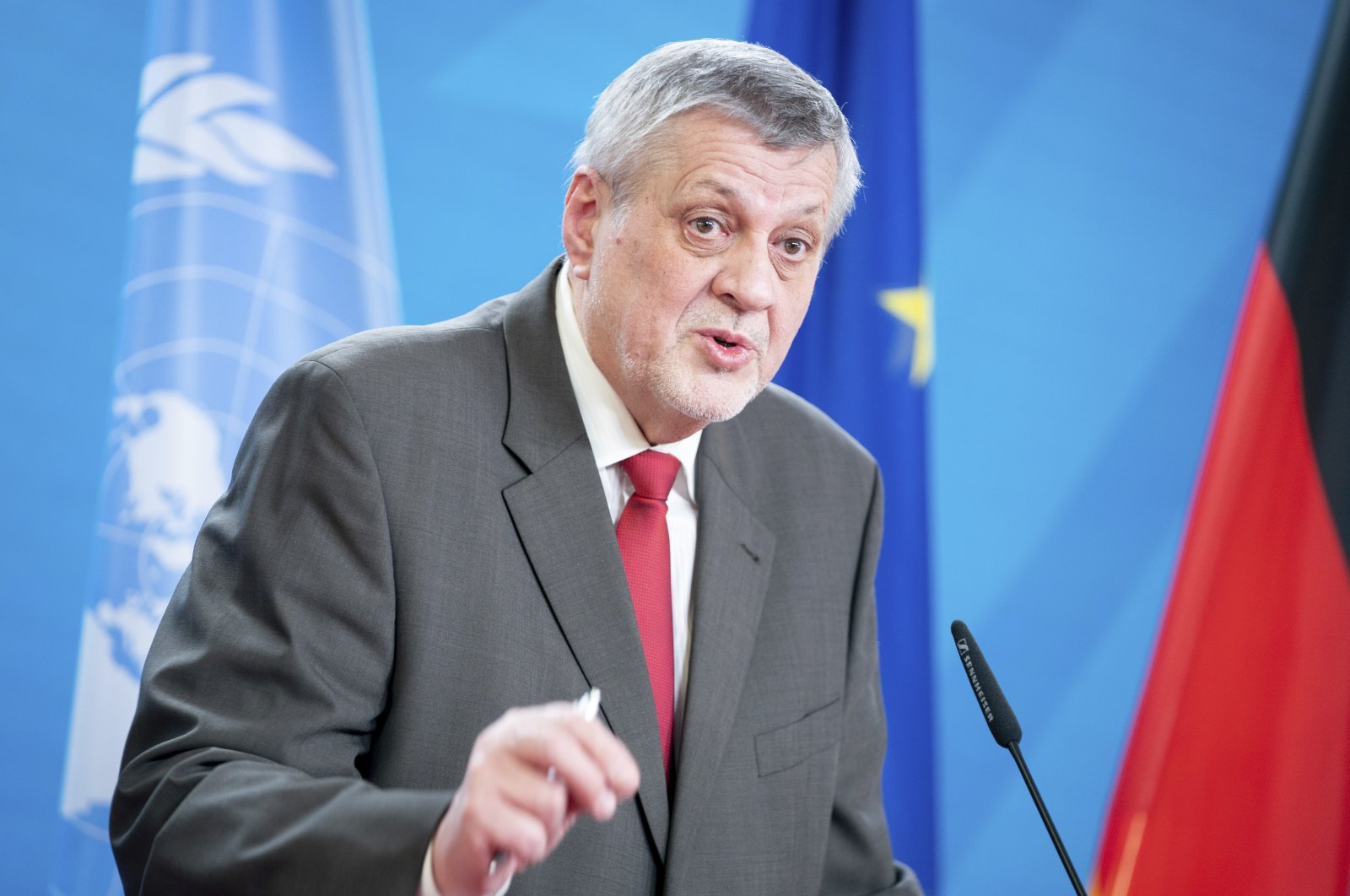 The failure to hold presidential and parliamentary elections in Libya on Dec. 24 could renew conflict and cripple efforts to unite the country after a decade of turmoil, United Nations special envoy Jan Kubis said.

Kubis told the U.N. Security Council that “aborting the drive for elections will for many be a signal that violence is the only path to power in the country.”

U.N.-sponsored peace talks brought about a cease-fire last October between the putschist Gen. Khalifa Haftar in Libya’s east and the U.N.-backed Government of National Accord (GNA) in the west and installed an interim government that is expected to lead the country into December elections; however, the Libyan parliament has failed to finalize a legal framework for voting to take place.

“The country and its people need full clarity that the elections are going to happen on Dec. 24,” Kubis said in a video briefing. “The existing uncertainty creates a fertile ground for spoilers and skeptics to manipulate the situation against the political transition, feeding on the existing tensions in relations between diverse Libyan institutions and authorities.”

He stressed that holding elections, “even in a less than ideal situation, and with all imperfections, challenges and risks is much more desirable than no elections, as that could only foster division, instability and conflict.”

Many Security Council members also called for elections to take place on Dec. 24, the date decided by the Libyan Political Dialogue Forum, a 75-member body from all walks of life, and endorsed by the Security Council.

France’s U.N. Ambassador Nicolas De Riviere called on all Libyan leaders “to assume their responsibilities to complete this process on time and to rise to the challenge.” He said: “France will support any Libyan decision supported by the United Nations to clarify the legal basis for holding the elections.”

U.S. deputy ambassador Jeffrey DeLaurentis said, “The parties need to agree on a constitutional and legal framework for elections – urgently.” While it’s fortunate that work is progressing, he said they are putting maximum efforts into securing broad consensus.

Kubis urged Libya’s rivals “to join forces and ensure inclusive, free and fair parliamentary and presidential elections, which are to be seen as the essential step in further stabilizing and uniting Libya.”

He said more than 500,000 new voters have recently registered, bringing the total to over 2.8 million – 40% of them women. Most of the new voters are under 30 years old, he said, “a clear testament to the young generation’s eagerness to take part in determining the fate of their country through a democratic process.”

Kubis said Libya needs to move “beyond the state of paralyzing perpetual crisis and conflict and perennial transition” to build a united, stable and secure country that can focus on development. He stressed that elections are “a political and security necessity ensuring that the positive developments achieved in Libya since October 2020 continue.”

The October cease-fire continues to hold, Kubis said, but the continued presence of mercenaries, foreign fighters and foreign forces who were supposed to leave under its provisions “remains a cause of grave concern for Libya and the international community.”

To support the implementation of the cease-fire, Kubis said the U.N. is continuing preparations to deploy the first group of 10 U.N. cease-fire monitors and support staff “in the coming days.”

With just over 100 days until Dec. 24, the U.N. envoy urged all countries and regional organizations to send election observers “in order to help ensure integrity and credibility of the electoral process and acceptability of the results.”

But despite months of relative peace, Libyans remain at odds over when the elections should be held, which elections, and on what legal basis.