Libyan delegates launch new round of talks for December elections 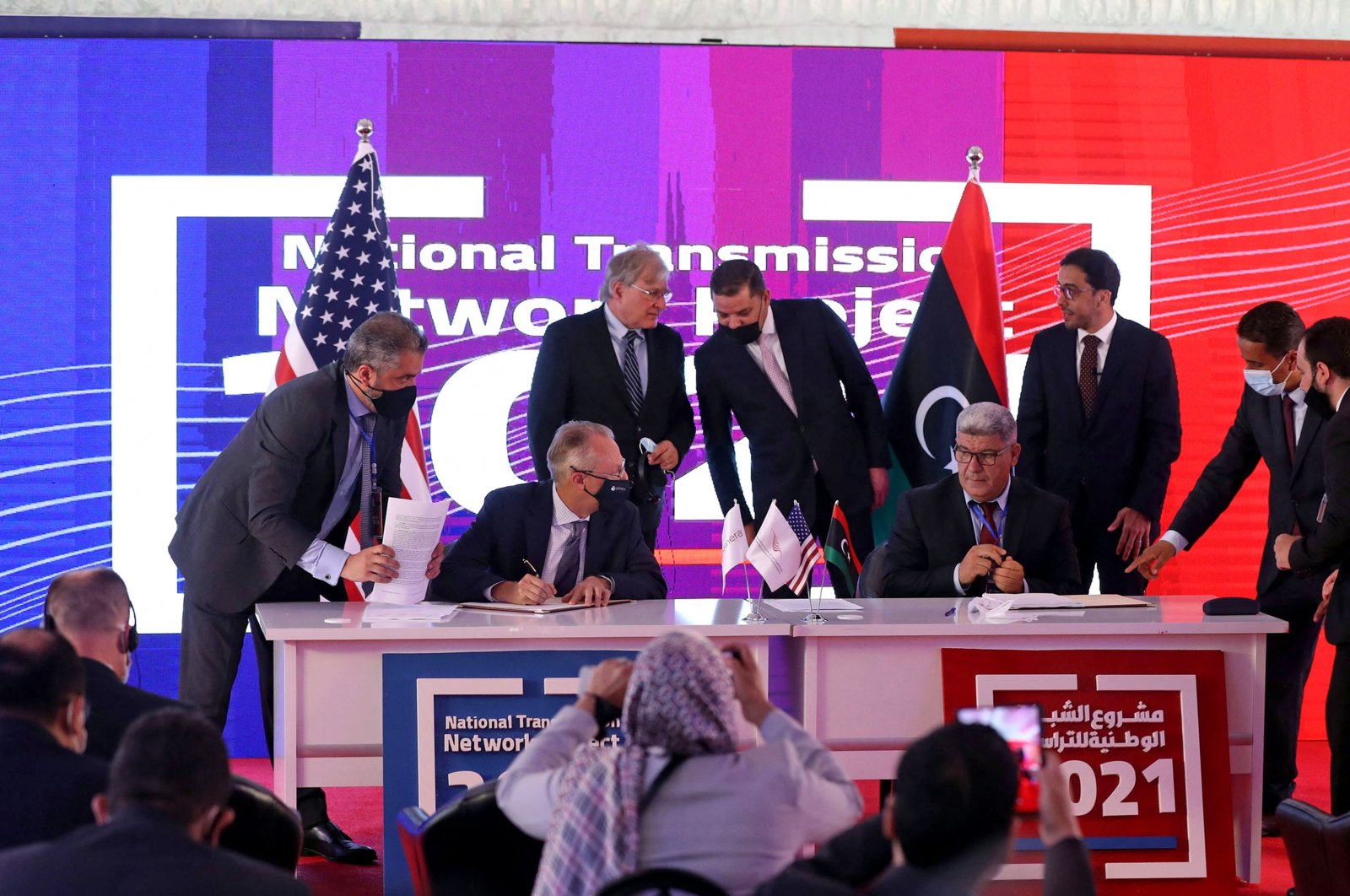 Delegates from war-torn Libya launched a new round of U.N.-led talks via videoconferencing on Wednesday aiming to reach a compromise ahead of planned elections in December.

The meeting comes six weeks after the failure of negotiations held in Switzerland between the 75 participants from all sides gathered for the Libyan Political Dialogue Forum.

The United Nations Support Mission in Libya was forced to acknowledge the failure of that session after four days due to a lack of consensus among the delegates.

On Wednesday, the forum will again try to agree on a constitutional framework to govern the crucial parliamentary and presidential elections in December.

Under a U.N.-backed cease-fire agreed last October, an interim administration was established in March to prepare for presidential and parliamentary polls on Dec. 24.

The agreement was widely hailed as "historic" at the time, but since then divisions have resurfaced, raising doubts about the likelihood that the elections can go ahead as planned.

Meanwhile, the U.S. ambassador to Libya met Wednesday with Haftar amid growing tensions between the warlord and the transitional government.

Haftar announced earlier this week the promotions of military officers without consulting or getting approval from the ruling Presidential Council. The council's head serves as the supreme commander of Libya's fragmented military.

“Your military will not be subjected to any authority except one elected by the people,” Haftar told his troops Monday in a ceremony celebrating the foundation of the Libyan military in Benghazi.

Richard Norland met with Haftar in the Egyptian capital of Cairo. The meeting was part of U.S. efforts to support Libyan parliamentary and presidential elections in December, the U.S. Embassy said.

Norland “continues to focus on the urgency of supporting the difficult compromises necessary to establish the constitutional basis and legal framework needed now in order for the elections to take place on Dec. 24,” the embassy wrote on Twitter.

“The United States supports the right of the Libyan people to select their leaders through an open democratic process and calls on key figures to use their influence at this critical stage to do what is best for all Libyans,” it said.

Last month, the U.N. special envoy for Libya, Jan Kubis, accused “spoilers” of trying to obstruct the holding of crucial elections in December to unify the divided nation. He told the U.N. Security Council that many key players in Libya reiterated their commitment to the elections, but “I am afraid many of them are not ready to walk the talk.”

The Security Council has warned that any individual or group undermining the electoral process could face U.N. sanctions.

Another major hurdle is the presence of thousands of foreign forces and mercenaries, and the failure to pull them out as required under last October’s cease-fire agreement that ended the fighting in the oil-rich country.

The U.N. mission, meanwhile voiced concern late Tuesday about the abduction and disappearance of a government official in Tripoli earlier this month.

Rida Faraj Fraitis, chief of staff for the first deputy of the prime minister, and a colleague were abducted by armed men after Fraitis’ visit to government offices in the capital Aug. 2, the mission said. Their fate remains unknown.

The U.N. mission said it was concerned about the further targeting of people supporting the democratic transition. Such targeting “has serious implications for the peace and reconciliation process and for the full unification of national institutions," the mission said.