France reopens its embassy in Libya after 7-year closure 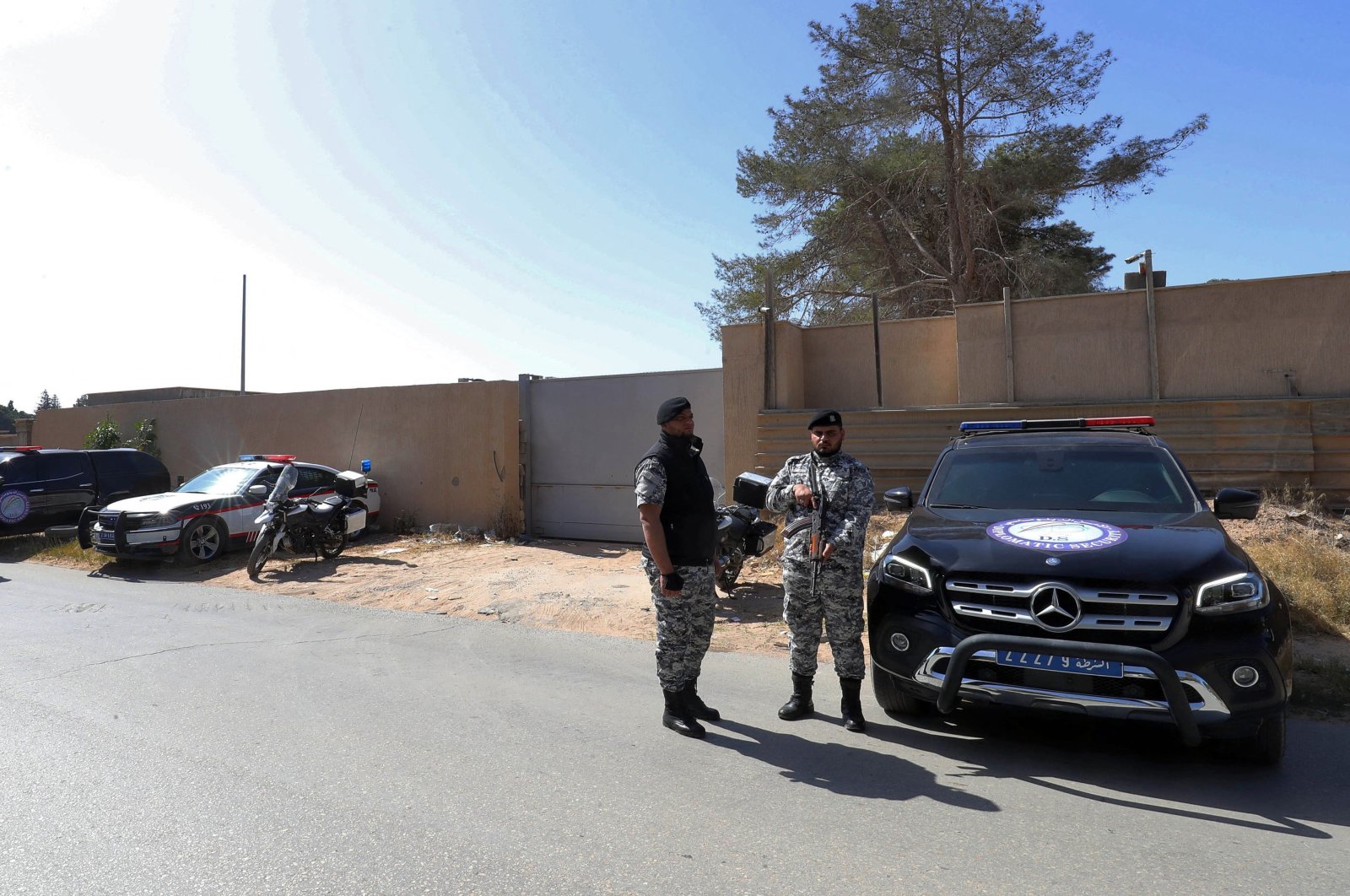 France on Monday reopened its embassy in the Libyan capital Tripoli after a seven-year closure.

"Embassy reopened in Tripoli on March 29, 2021," a tweet from the diplomatic mission said.

Last week Mohammad Menfi, head of the Libyan Presidency Council, announced in a press conference during his visit to Paris that France's Embassy in Tripoli would reopen.

In July 2014, amid unrest after the 2011 ouster of strongman Moammar Gadhafi, the embassy closed its doors in Tripoli, but it continued its work from Paris.

Since then, France has supported Libyan warlord Khalifa Haftar's militia with weapons and ammunition.

In July 2016, the French Defense Ministry announced the death of three of its soldiers in the northeastern city of Benghazi, which is under Haftar's control.

Elections in the North African country are set for December.