France to close military bases in Sahel by 2022 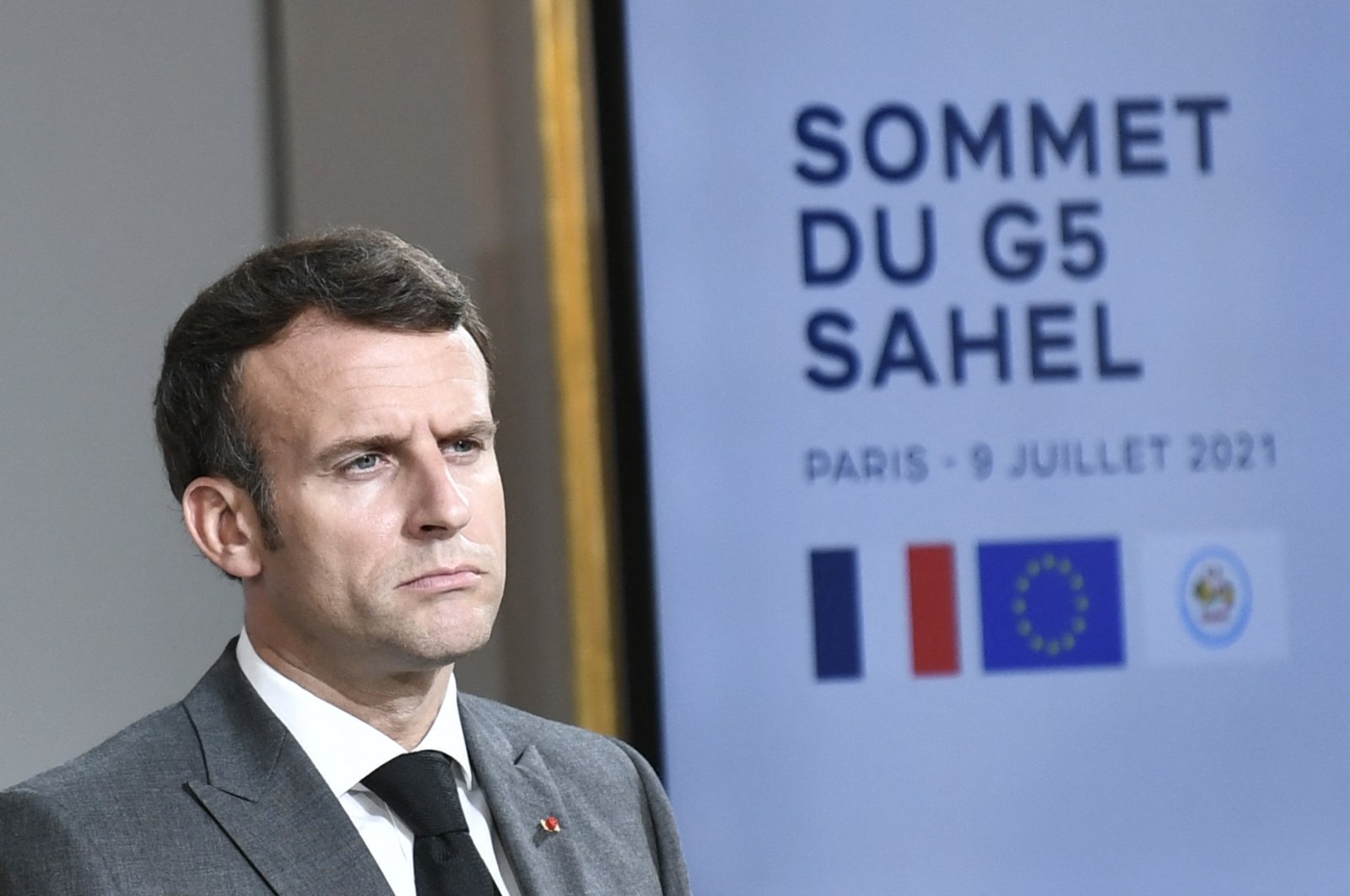 French President Emmanuel Macron said Friday that France will close all military bases in the Sahel region by 2022 as a part of its reconfiguration of the country's military engagement in Africa.

Macron announced the military drawdown, including a reduction of troops and the closure of bases during a news conference with Nigerian President Mohamed Bazoum at the end of a G5 Sahel summit in Paris.

The transition is necessitated by the end of France's Operation Barkhane in the Sahel, which Macron announced last month. The overhaul will involve the reduction of France's northernmost military footprint in Mali starting in the coming weeks and will be completed by the beginning of 2022, said Macron.

France has troops in Kidal, Tessalit and Timbuktu that will be "gradually declawed." Eventually, there will be "between 2,500 to 3,000" troops in the region down from the current strength of 5,100.

Macron reiterated that even with a reduced presence, France remains "committed to the Sahel" upon requests from states in the region.

He also expressed concern and mistrust about the political situation in Mali following a coup led by Col. Assimi Goita, who was recently sworn in as president of a transitional government.

France resumed joint military operations in Mali after they were briefly suspended last month after receiving guarantees on a democratic transition from the African Union and Economic Community of West African States.

The French military will mainly focus on two missions: dismantling the al-Qaeda and Daesh presence in the region and strengthening the armies of G5 states by training, equipping and advising.

The fight against terrorism will be headed by the European special joint task force, Takuba, including French troops with G5 Sahel armies from the Niamey command post.

The progress of the two missions will ultimately result in the closure of Operation Barkhane that was launched in August 2014.

France will, however, continue to maintain an air and land military presence in Chad, which formed the base of Barkhane, allowing France to operate across borders in Niger, Mali, Mauritania and Burkina Faso. Since the 2013 intervention to prevent rebel groups from taking over northern Mali, France has deepened its military engagement in the Sahel region.

The continuous presence with no end in sight has seen attacks on French troops with at least 50 deaths and opposition by French politicians as well as certain sections of African communities.

In January, a U.N. mission investigation accused the French military of conducting an airstrike that killed civilians instead of armed members of terrorist groups.