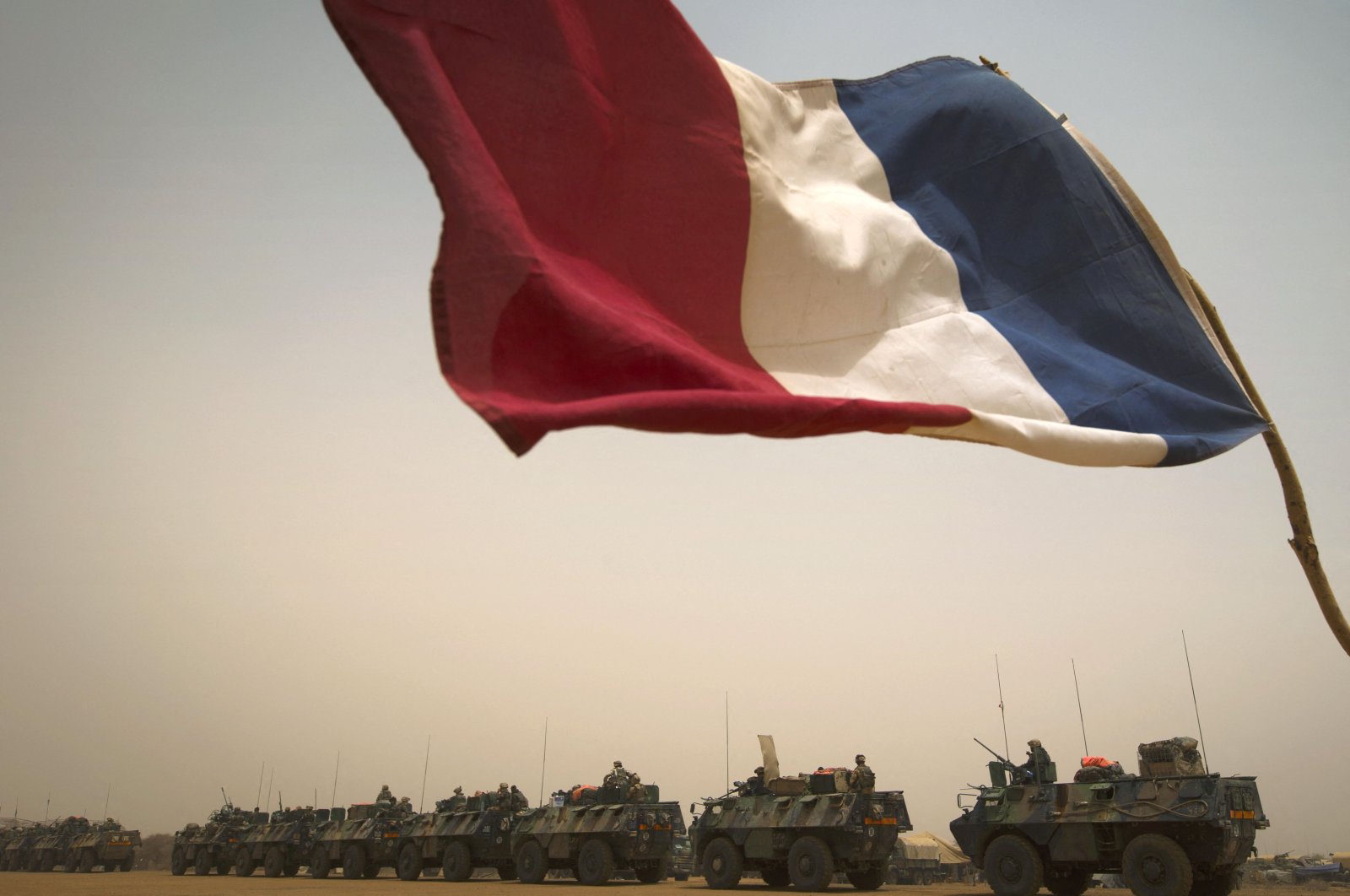 A Malian army official who declined to be named said the French warning had already taken effect on Friday. A Malian military expedition in the centre of the country had returned to the capital Bamako because of a lack of cooperation with the French, he said. The official added that a French-initiated international alliance of special forces has started refusing to work with Malian troops.

"The French are continuing on their own," he said.

France's armed forces said Thursday that "requirements and red lines have been set by ECOWAS and AU to clarify the framework for the political transition in Mali."

"While awaiting these guarantees, France has decided to suspend, as a temporary measure, joint military operations with Malian forces and national advisory missions for their benefit," the ministry said in a statement seen by Agence France-Presse (AFP).

"These decisions will be reevaluated in the coming days in the light of answers provided by the Malian authorities."

Earlier Thursday, the International Organisation of La Francophonie, a cooperative body that represents mainly French-speaking states around the world, became the latest organization to suspend Mali.

France has around 5,100 troops in the Sahel under its Barkhane operation which spans five countries – Burkina Faso, Chad, Mali, Mauritania and Niger. The Barkhane force, which was launched after France intervened in Mali in 2013, will continue to operate but on its own for the moment, the ministry said.

However the French-led Takuba force, launched in March 2020 to enable European special forces to train Mali's army to fight extremists, will be suspended.

A diplomatic source said last week there was a risk that the new coup could dissuade European countries from joining the force. A military official in Mali said on condition of anonymity that Malian authorities had been informed of France's suspension.

French President Emmanuel Macron at the weekend warned that France would pull its troops out of Mali if it lurches towards extremism following the coup.

Even before the latest coup, France had been considering disengaging its troops from the Sahel mission in the run-up to next year's presidential election. Macron said in February there would be no troop reduction in the immediate future, but left the door open for reducing the size of France's force, with plans to be approved this month.

"Beyond taking a principled position, one wonders whether this decision is not a way for France to let disengaging with Barkhane enter the narrative," said Elie Tenenbaum, a researcher at the French Institute of International Relations. "In other words, is (Mali's) not respecting the democratic process not a pretext to reduce an arrangement whose days were counted anyways?"

Goita had served as vice president since leading a coup last August that removed democratically elected president Ibrahim Boubacar Keita, following mass protests over perceived corruption. After pressure from the 15-nation ECOWAS, the roles of transitional president and prime minister were given to civilians ahead of elections scheduled for February.

However, on May 24, Goita orchestrated the ouster of president Bah Ndaw and prime minister Moctar Ouane, raising doubts about his commitment to holding the elections. Goita will be officially inaugurated as Mali's transitional president on Monday, when a new prime minister is also expected to be nominated.