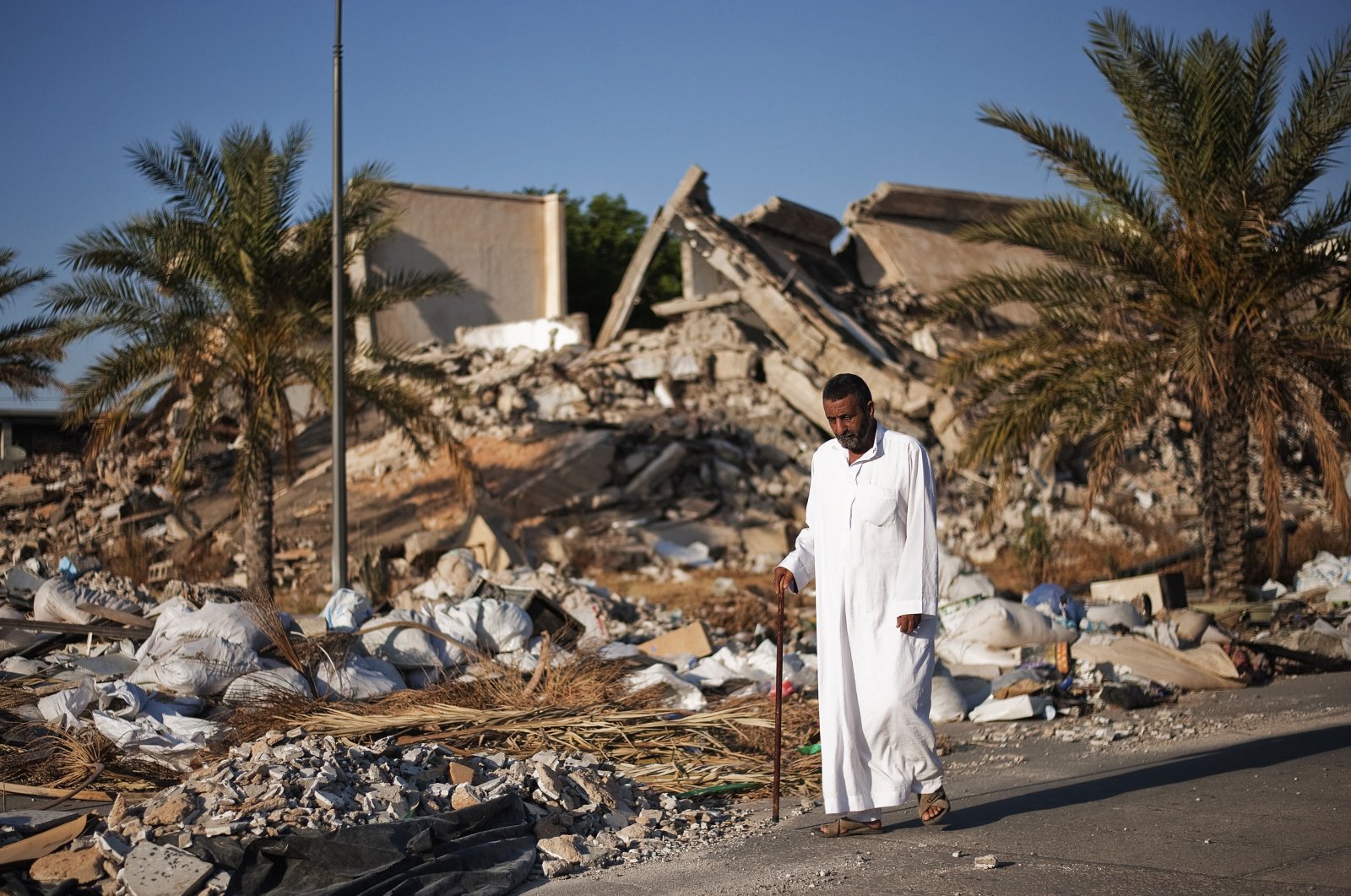 Libyan delegates began four days of United Nations-facilitated talks Monday aimed at creating the legal conditions for elections they hope will usher in a "new era" for the war-torn North African country.

Around 75 representatives hope to agree during the talks in Geneva on the constitutional basis for presidential and parliamentary elections scheduled for Dec. 24 in Libya.

U.N. Special Envoy for Libya Jan Kubis said it was regrettable the issue had not been resolved, adding that leaving without a decision was "not an option" given the timetable.

"I call on you to overcome your differences and any trust deficit, focus your deliberations in the following days on reaching the largest possible consensus, and work constructively to bridge the remaining gaps through compromise," he said.

Members should proceed via a vote if there was no consensus, Kubis added in a video message.

Warring factions have stuck to a truce since October and have all agreed to a temporary unity government and elections.

But privately some delegates doubt the level of commitment and point out that armed groups still hold power on the ground, which could potentially undermine the fairness of a vote.

Several, however, expressed optimism as the talks began.

"The intent is to reach a consensus that serves the country and takes us out of the crisis and achieves stability and gets the economy rolling again to start a new era where democracy, a civil state and justice prevails," Majda Alfallah, a senator at the High Council of State delegation, told the forum.

U.S. Secretary of State Antony Blinken said last week that elections were the only way to ensure peace and stability in Libya.

Recently, another meeting on Libya also took place in Berlin.