Guinea's second Ebola outbreak is over: WHO 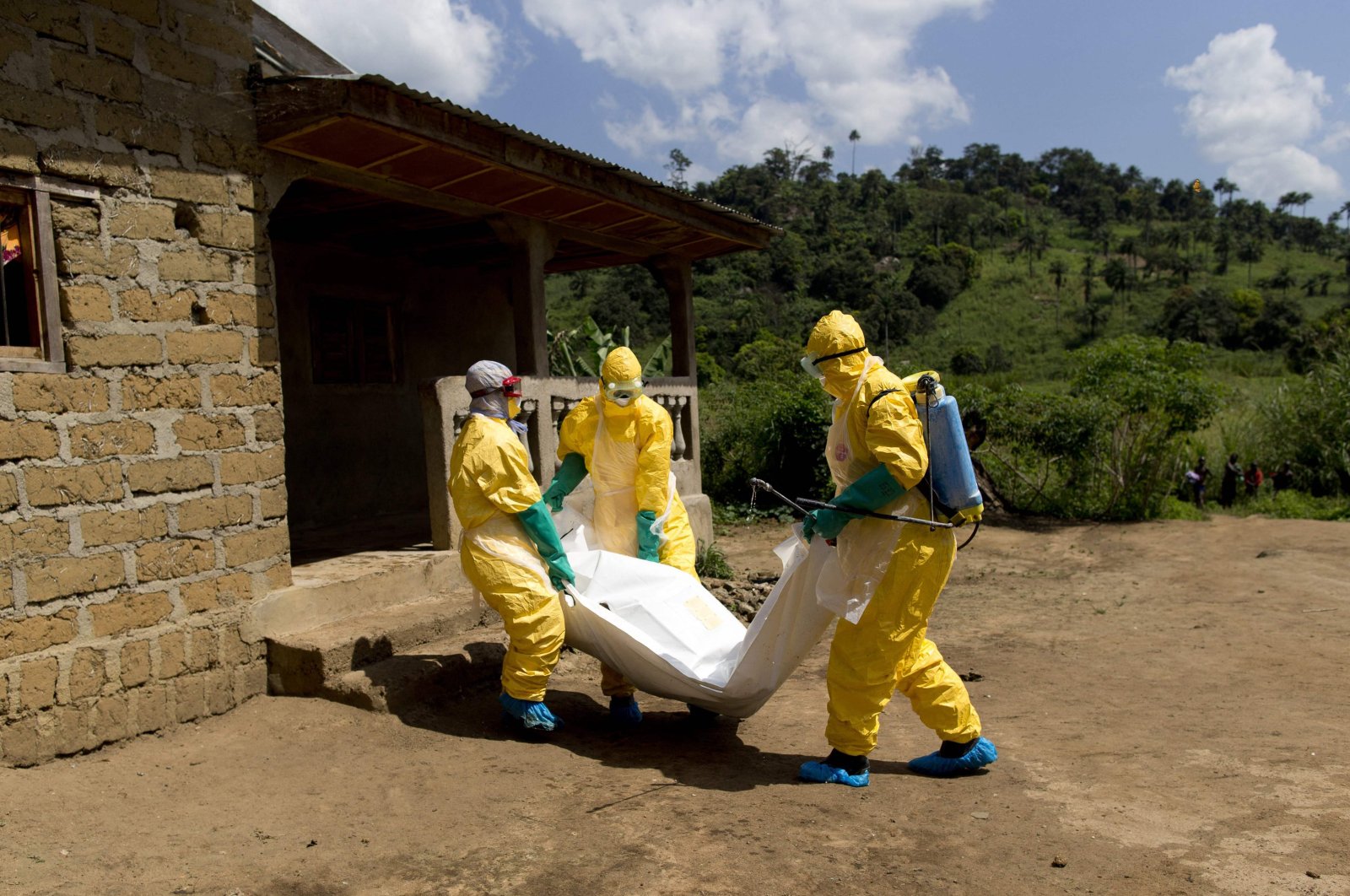 The end of Guinea's second Ebola outbreak was officially announced on Saturday by the World Health Organization (WHO).

The outbreak started on Feb. 14.

"I have the honor of declaring the end of Ebola" in Guinea, WHO official Alfred Ki-Zerbo said at a ceremony in the southeastern Nzerekore region where the disease surfaced at the end of January.

It was the second such outbreak in the poor country of 13 million people since the devastating 2013-2016 Ebola epidemic in West Africa, which left 11,300 dead in Guinea, Liberia and Sierra Leone.

It is transmitted through close contact with bodily fluids, and people who live with or care for patients are most at risk.

Guinea reacted quickly to this year's outbreak, however, building on its previous experience of fighting the disease.

Among other measures, the country launched an Ebola vaccination campaign this year with the help of the WHO.