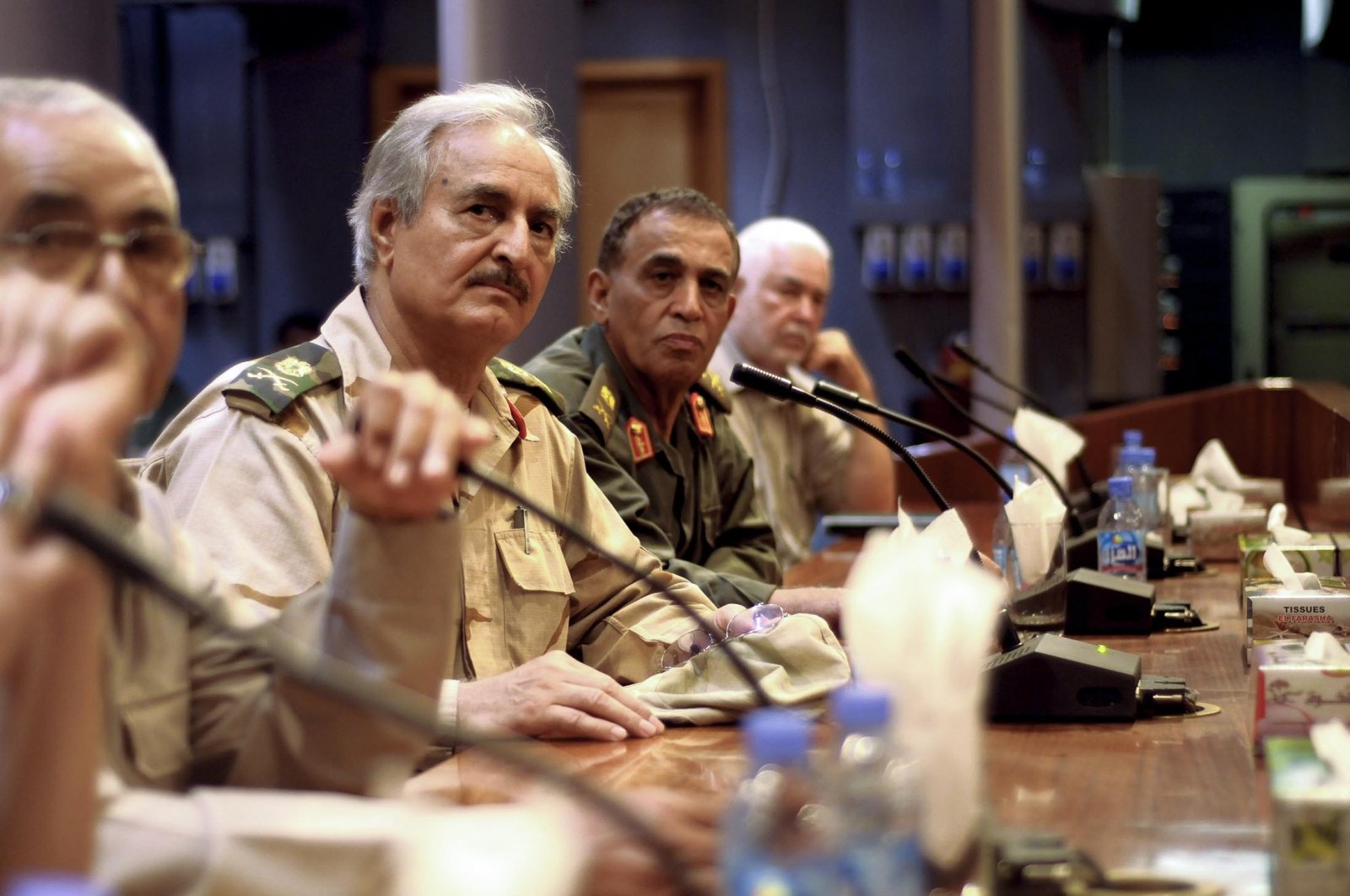 In a speech marking the 81st anniversary of the founding of the Libyan army, Haftar underlined that his militia "won't be subject to any authority except to an authority that will be directly elected by the people."

Haftar, who is based in the eastern city of Benghazi, added that his militia would withstand any pressure sent in its direction and hinted that it would hinder the city's attempts to work with the current Libyan authorities.

In February, Haftar declared his support for the new transitional government and a “peaceful and democratic alternation of power” in Libya, according to a statement released by his office. He had welcomed the appointment of the new government, hailing its leaders as “national figures.” However, his recent actions contradict his words.

Haftar continues to operate independently from the legitimate government and continues to lead armed militias, calling himself the commander in chief of the Libyan army.

Haftar’s 2019 offensive, supported by Egypt, the United Arab Emirates (UAE) and Russia, collapsed in June 2020 when the Tripoli government, with support from Turkey and Qatar, gained the upper hand. A U.N.-brokered cease-fire was reached in October that stopped hostilities.