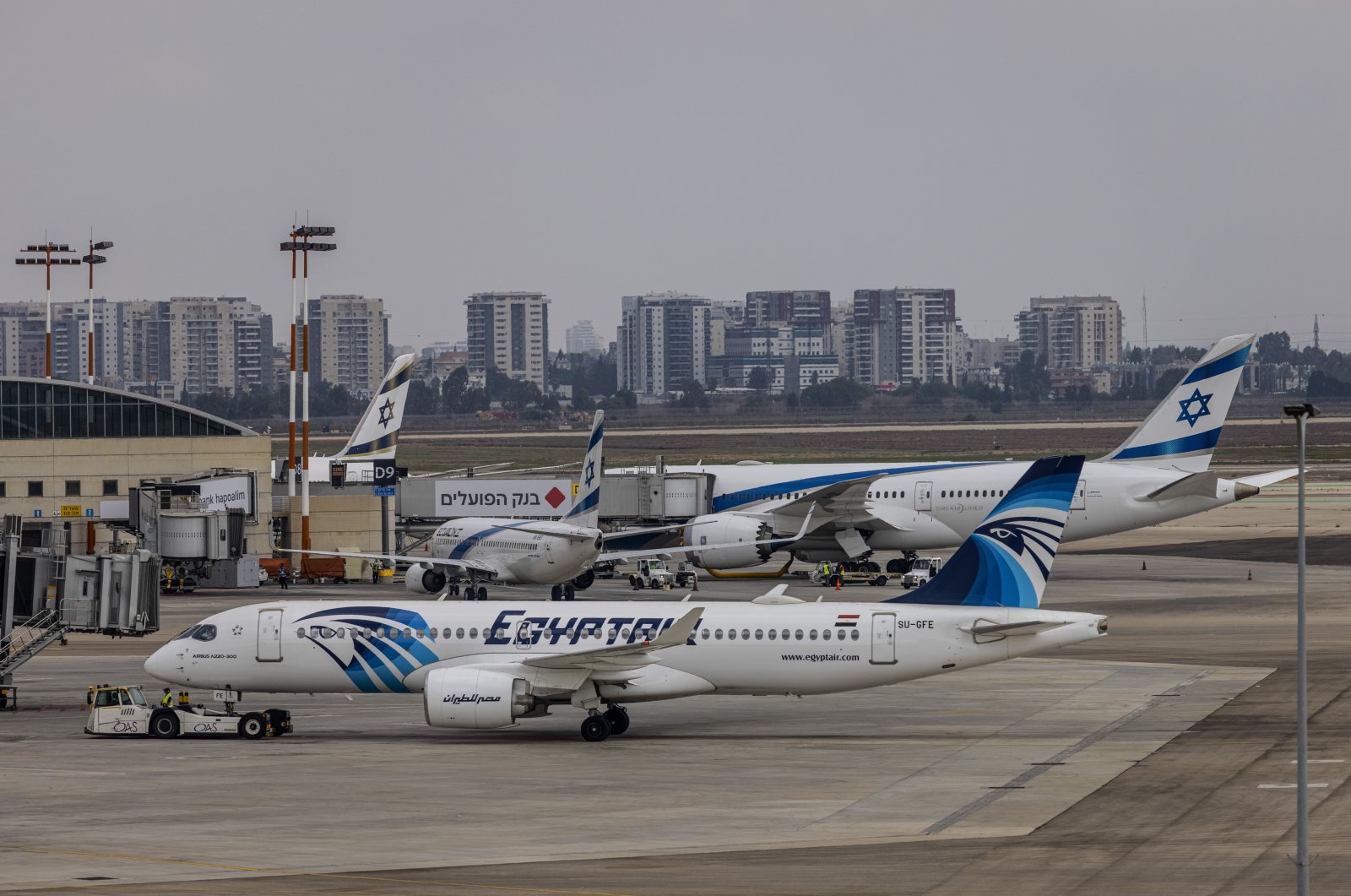 Haftar Jr., whose private jet took off from Dubai, arrived at Ben Gurion Airport on Nov. 1, the report said.

During his 90-minute long visit, the putschist general’s son sought Israel’s military and diplomatic support in exchange for establishing diplomatic relations with Tel Aviv. However, the report did not identify the officials or individuals whom he spoke to during the visit.

Saddam Haftar is known to be his father’s right-hand man and commands Brigade 106, the largest and best-armed among Haftar’s forces.

In September, Haftar announced he was suspending his military activities, a step which could lead to his candidacy in elections.

In a statement, Haftar said he had named an interim replacement as head of the self-proclaimed Libyan National Army (LNA) until Dec. 24, the date of the legislative and presidential vote.

The white-haired field marshal spent much of the last decade leading military campaigns but after his humiliating rout last year, he is now seeking power at the ballot box.

Libya has seen months of relative peace since the agreement, with a new unity government taking power early this year charged with leading the country until the December elections.

The lull in violence and a United Nations-led transition process have sparked hopes that the oil-rich North African country could move on after a decade of violence that followed the fall and killing of dictator Moammar Gadhafi in a 2011 revolt.