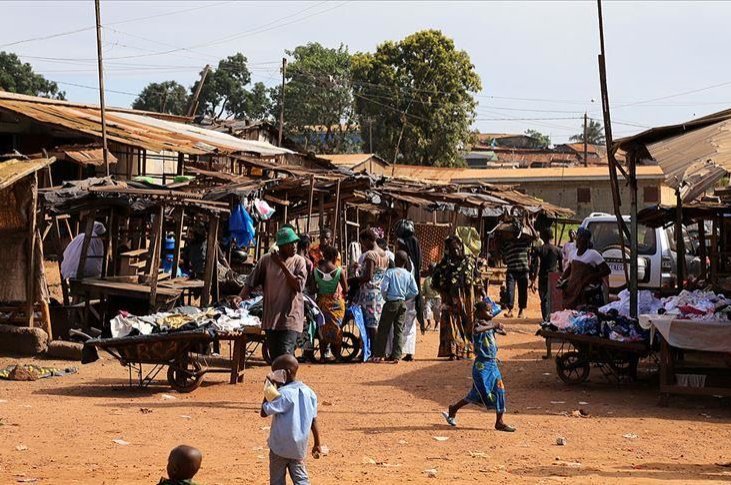 Some 400 people have escaped from a coronavirus isolation center in Malawi, increasing the risk of the spread of the virus in the poverty-stricken nation, the government announced.

People escaped due to lack of sanitation and clean toilets at the Kamuzu stadium in the commercial capital Blantyre, a man who had fled the center told dpa on Thursday on condition of anonymity.

People had been fed up after they had been held at the stadium for more than 24 hours without access to water or food, according to the witness.

The government had asked Malawians who recently returned from neighboring countries to be screened for COVID-19 at the stadium, Blantyre district health director Dr. John Kawalazira told journalists during a briefing.

Malawi has closed all but three of its borders due to the coronavirus pandemic, to allow the transit of essential goods and services.

Malawi has so far reported 108 coronavirus cases and four deaths.