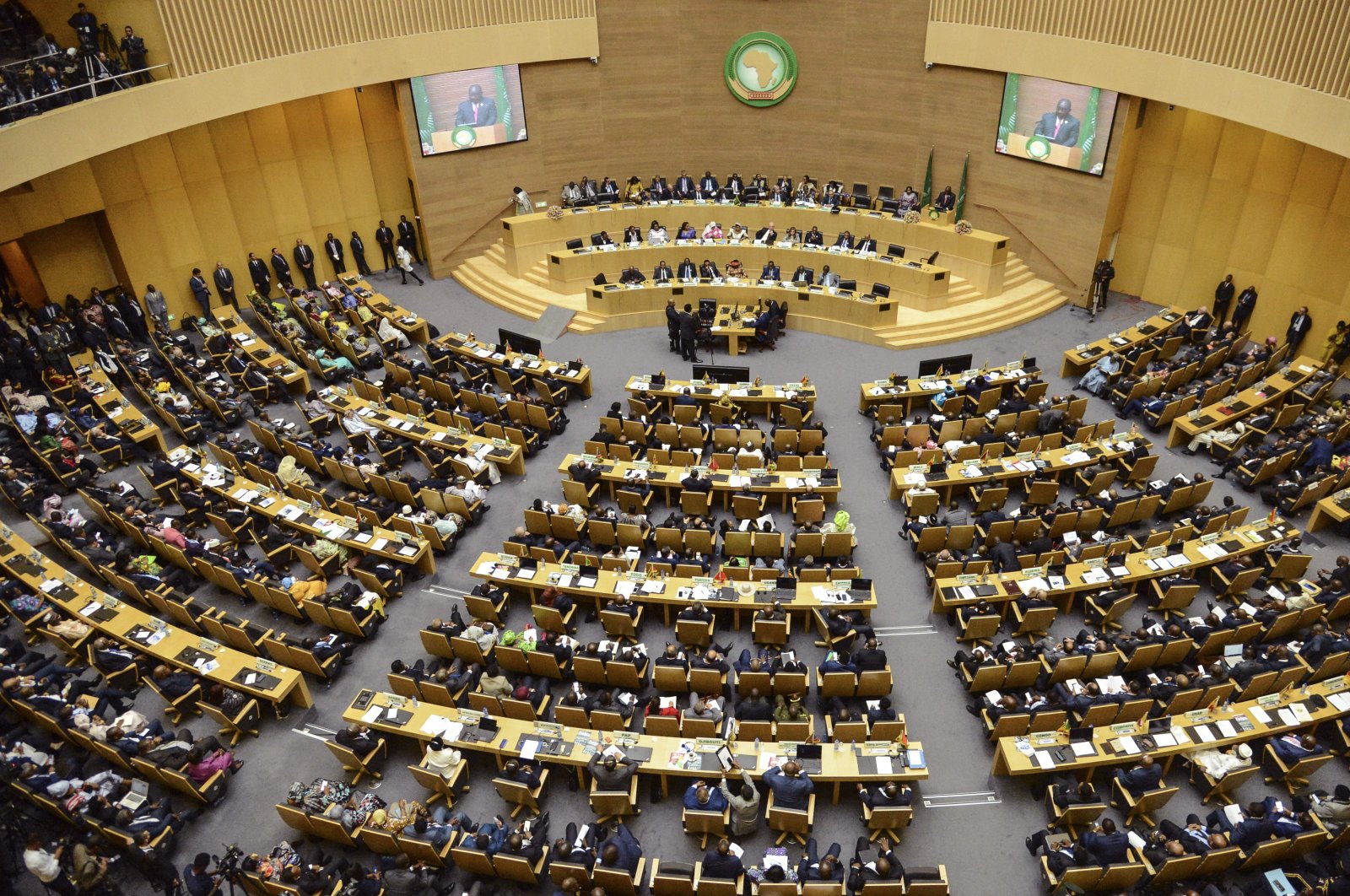 In a strongly-worded statement, the continental powerhouse, which last year held the annually rotating AU presidency, said it "is appalled at the unjust and unwarranted decision of the AU Commission to grant Israel observer status in the African Union."

The AU handed Israel the observer status on Thursday, a move the two parties expected would enable Israel to further help the AU battle the COVID-19 pandemic and terrorism on the continent.

"The decision to grant Israel observer status is even more shocking in a year in which the oppressed people of Palestine were hounded by destructive bombardments and continued illegal settlements of the land," South Africa's foreign affairs ministry said, blasting the move as "inexplicable" and "incomprehensible."

South Africa backs the Palestinian cause with formal diplomatic relations established in 1995, a year after the end of apartheid, and it downgraded its embassy in Tel Aviv in 2019. The Palestinian territories already have observer status at the AU, and pro-Palestinian language is typically featured in statements delivered at the AU's annual summits.

The AU Commission took the "decision unilaterally without" consulting its members, according to South Africa. South Africa will ask Moussa Faki Mahamat, chairman of the AU Commission, to brief member states on the decision, and it hopes the issue will be discussed at the level of heads of states and governments.

"South Africa firmly believes that as long as Israel is not willing to negotiate a peace plan without preconditions, it should not have observer status" in the AU, it said.