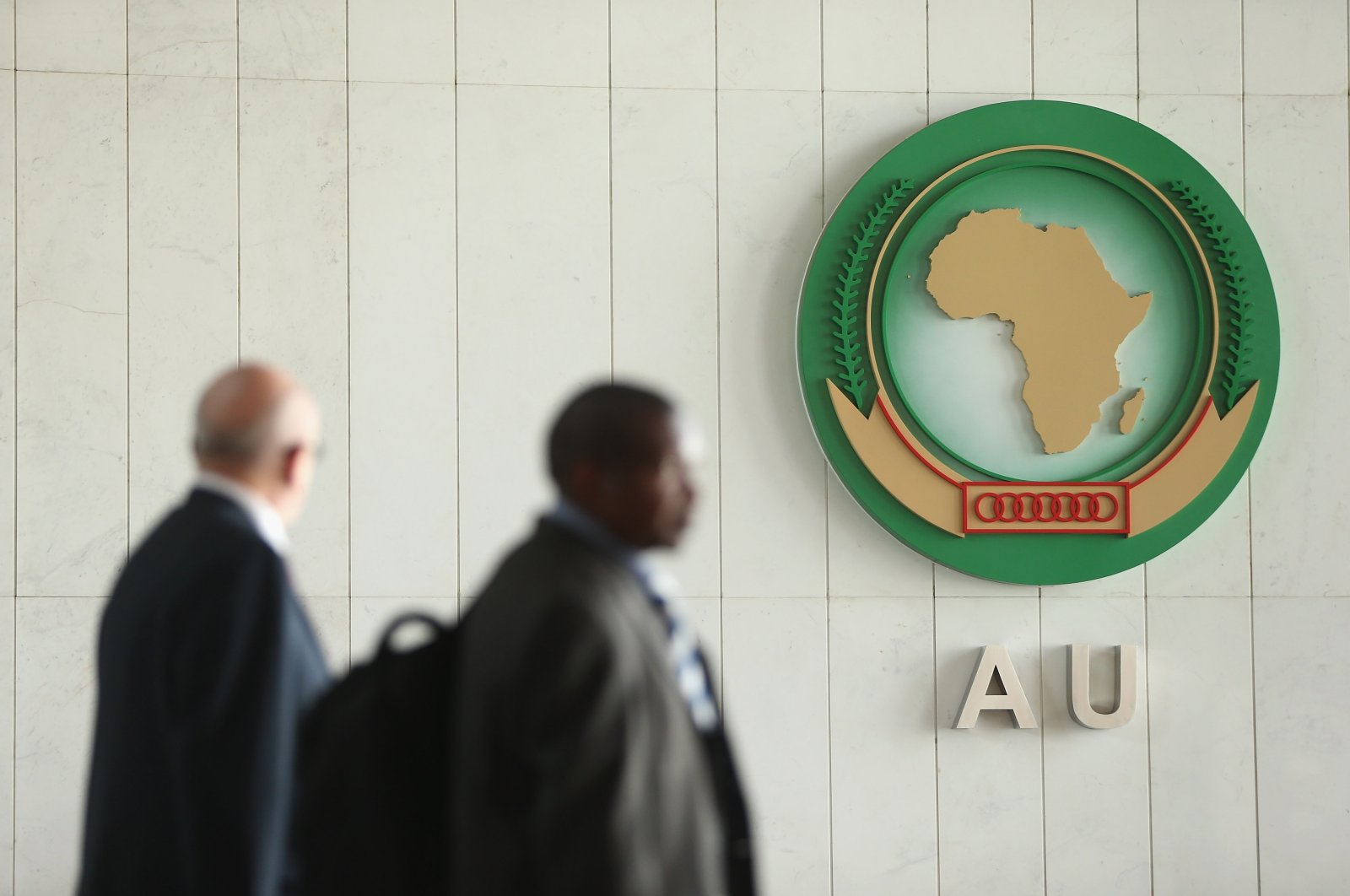 Israel attained official observer status at the African Union, after working towards the goal for nearly two decades.

Israeli Ambassador Aleli Admasu presented his credentials Thursday to Moussa Faki Mahamat, chairperson of the African Union Commission, at the African Union headquarters in Ethiopia's capital Addis Ababa, according to statements from both sides.

"This is a day of celebration for Israel-Africa relations," Israeli Foreign Minister Yair Lapid said in a statement from his office.

Observer status would enable Israel to further help the African Union battle the coronavirus pandemic and terrorism on the continent, the statement said.

Israel previously held observer status at the Organization of African Unity (OAU) but was long thwarted in its attempts to get it back after the OAU was disbanded in 2002 and replaced by the African Union.

"This corrects the anomaly that has existed for almost two decades and is an important part of strengthening the fabric of Israel's foreign relations," Lapid said.

"It will help us strengthen our activities on the African continent and with the member states of the organization."

Israel currently has relations with 46 African countries "and has wide-ranging partnerships and joint cooperation in many different fields including trade and aid," Lapid's statement said.

Palestine already has observer status at the African Union, and Israeli diplomats have smarted at recent African Union statements on the Israeli-Palestinian conflict.

In May, Faki condemned Israeli bombardments in the Gaza Strip as well as violent attacks by Israeli security forces at the Al-Aqsa mosque compound in Jerusalem, saying the Israeli army was acting "in stark violation of international law."

Faki used the 2020 summit to denounce then-U.S. President Donald Trump's so-called peace plan for the Middle East, drawing applause in the African Union's main hall when he said it "trampled on the rights of the Palestinian people."

In his statement Thursday Faki underlined that the African Union "has been very clear on its position that in the issue of Palestine and Israel, a Two-State Solution is necessary for a peaceful co-existence."

Faki's spokesperson Ebba Kalondo said there are more than 70 non-African embassies and nongovernmental organizations currently accredited to the African Union.