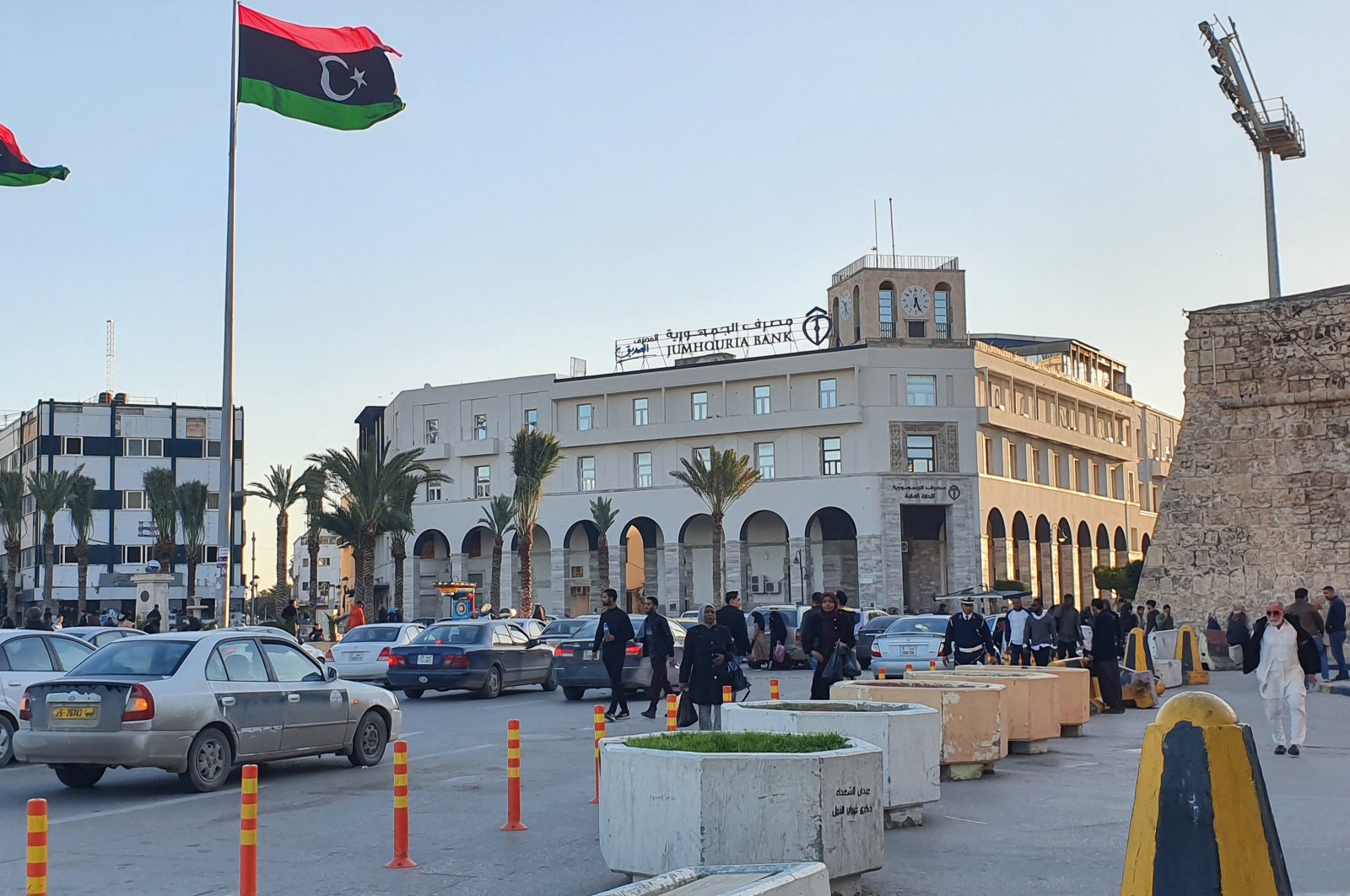 Libya's Foreign Ministry said that its joint consular committee with Egypt has resumed work following an eight-year hiatus on Wednesday.

The committee held its 13th session in the Egyptian capital Cairo on May 4-5, the ministry said in a statement.

Facilitating the processing of visas for citizens of the two countries, simplifying entry procedures and abolishing entry fees were discussed during the session, it added.

Among the main topics of the agenda were also the aspects of joint cooperation in the consular and security fields, cooperation in the judicial and social security area and fishing, financial and customs matters as well as land and air transportation.

In April, Egyptian officials announced that they had agreed with their Libyan counterparts to reopen their diplomatic missions in the capital Tripoli and the second-largest city of Benghazi as soon as possible.

Egypt and Libya then signed memorandums of understanding in Tripoli during an official visit by Egyptian Prime Minister Mostafa Madbouli – the highest Egyptian official to visit Libya since 2010, who was accompanied by 11 ministers – which also included the resumption of civilian flights between the two countries.

In 2014, the Egyptian Embassy in Tripoli was closed and Egyptian flights to and from Tripoli were halted as fighting took place between Libya's internationally recognized government and militias loyal to putschist Gen. Khalifa Haftar, whom Egypt backed.