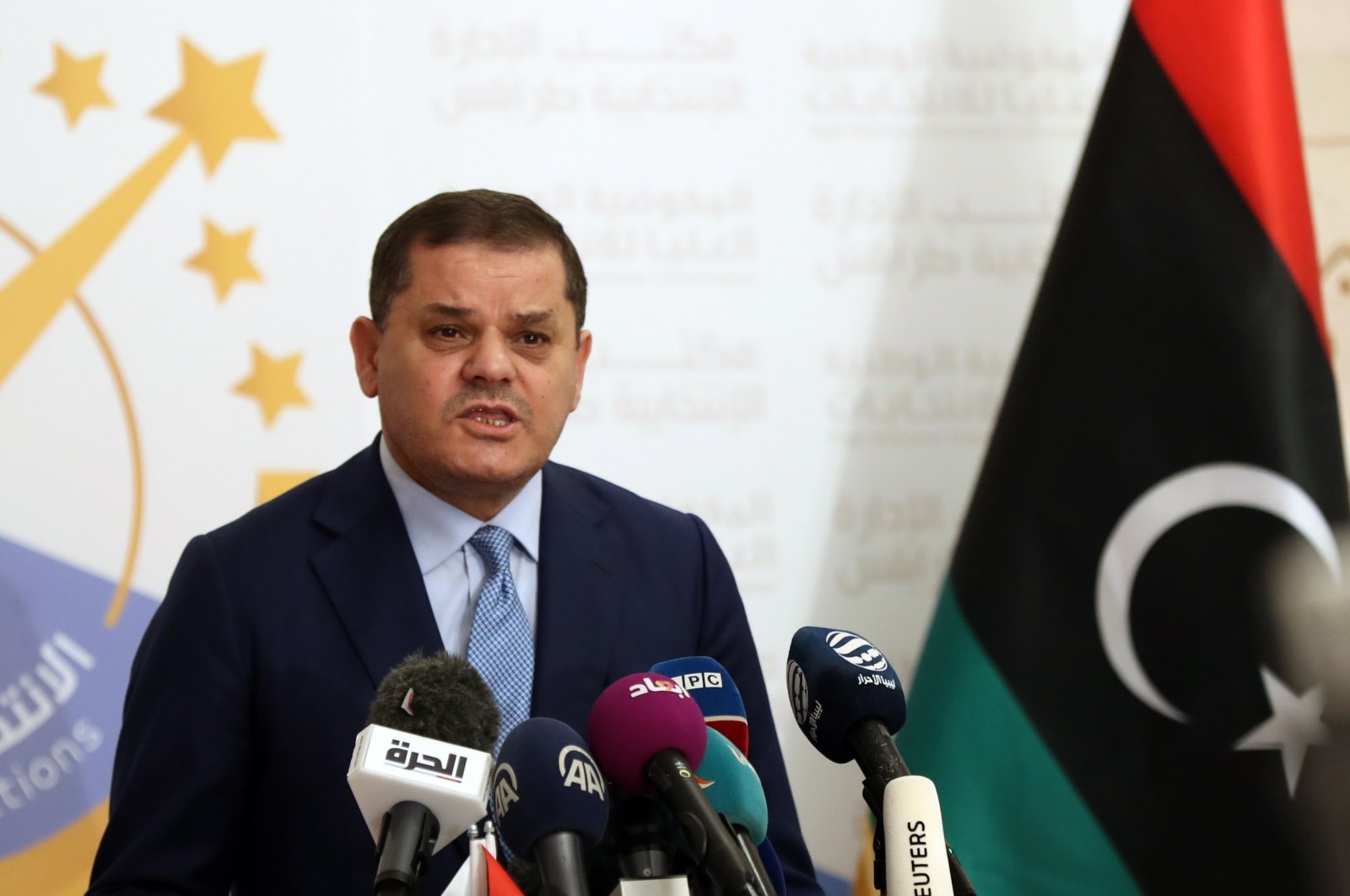 Opponents of Dbeibah argue that the prime minister did not resign his post three months before submitting his candidacy as per the election law.

But the Fawasil news platform reported that the Tripoli court rejected Bashagha’s appeal.

According to the same source, Dbeibah will remain on the list of candidates for the Dec. 24 elections.

The Tripoli appeals court had agreed to examine the petitions.

But on Wednesday, Dbeibah's "appeal was accepted, allowing (him) to take part in the election," his lawyer Abdulraouf Qanbij told journalists at the court.

He added the ruling was "final and cannot be appealed."

Libya’s presidential and parliamentary elections are set to take place on Dec. 24 under an United Nations-sponsored agreement reached by Libyan political rivals during meetings in Tunisia on Nov. 15, 2020.

The application deadline for those wishing to run for the presidency was Nov. 22. Nomination for parliamentary polls is still open till Dec. 7.

A total of 98 candidates, including two women, had registered for the December polls, according to the country's High National Election Commission (HNEC).

Among the most notable hopefuls is putschist Gen. Khalifa Haftar, leader of forces controlling the country's east and parts of the south. He is accused of committing war crimes against civilians. His campaign was supported by Egypt, France the United Arab Emirates (UAE) and Russia, but collapsed when militias backing the Tripoli government, with support from Turkey, gained the upper hand.