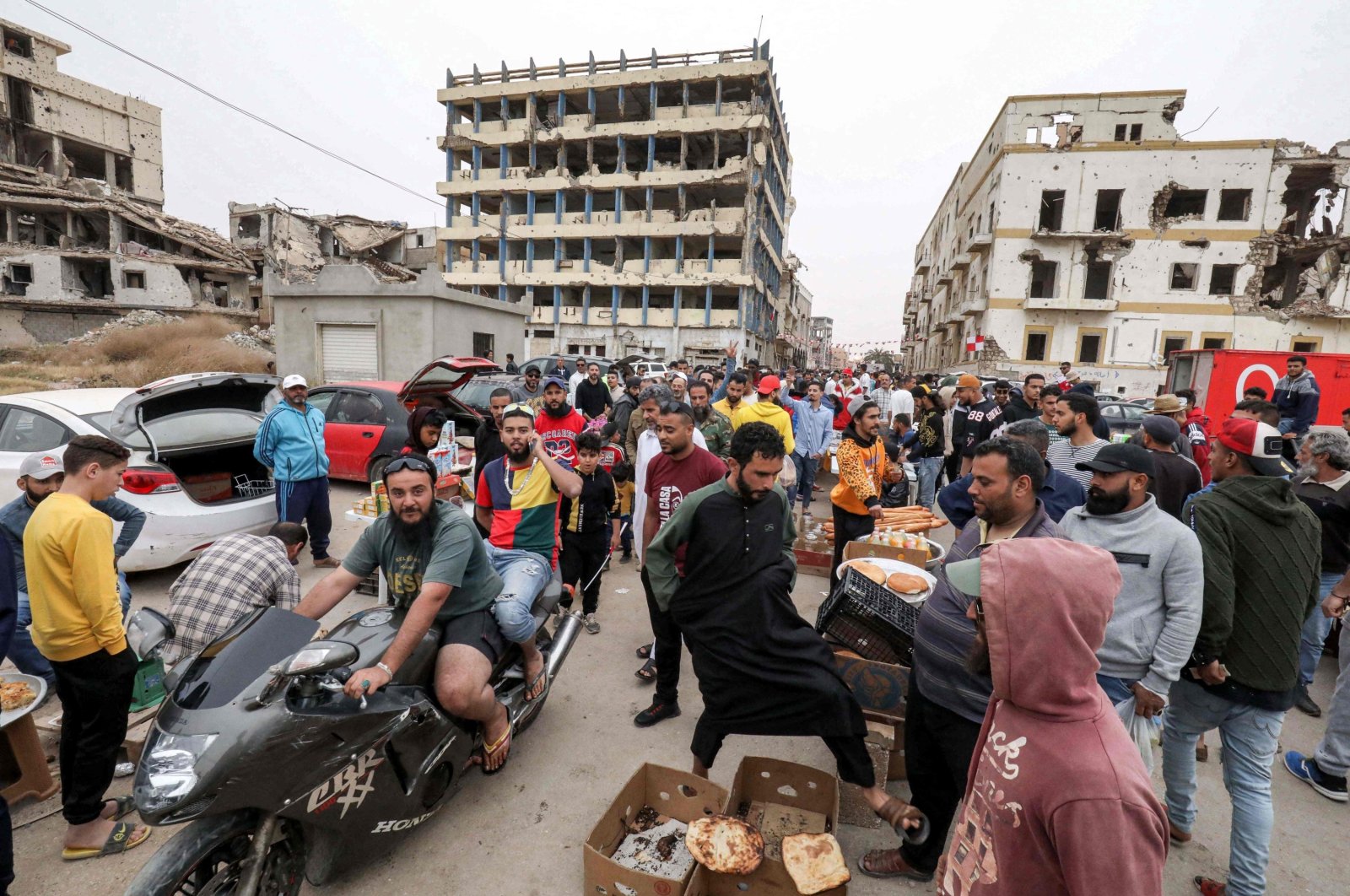 Militias loyal to putschist Gen. Khalifa Haftar have blocked a government meeting in the eastern city of Benghazi, stirring reaction in Libya with the country's deputy Prime Minister Ibrahim Abu Jinnah slamming the move on Tuesday.

"It is regrettable that any side seeks to perpetuate the state of political division, the disintegration of the state and blackmailing its institutions," Abu Jinnah said in a statement on his Facebook account.

Dbeibah was expected to hold a cabinet meeting in Benghazi, visit institutions and regions and examine the condition of areas damaged by the country's civil war.

Abu Jinnah is the first government official to condemn the actions of pro-Haftar militias.

The deputy premier said the blocking of the National Unity Government meeting presents an opportunity to "those seeking to upset the political process in Libya."

Abu Jinnah, however, assured Libyans that the government's determination to support stability in the country only "becomes stronger" when faced with attempts to sabotage the political process.

On Feb. 5, Libya's rival political groups agreed during U.N.-mediated talks in Geneva to form an interim government to lead the country to elections this December. Libyan delegates elected Mohammad Menfi to head a three-member Presidential Council and Dbeibah as the new prime minister.

Libyans hope the government will end years of civil war that have engulfed the country since the ouster and killing of dictator Moammar Gadhafi in 2011.