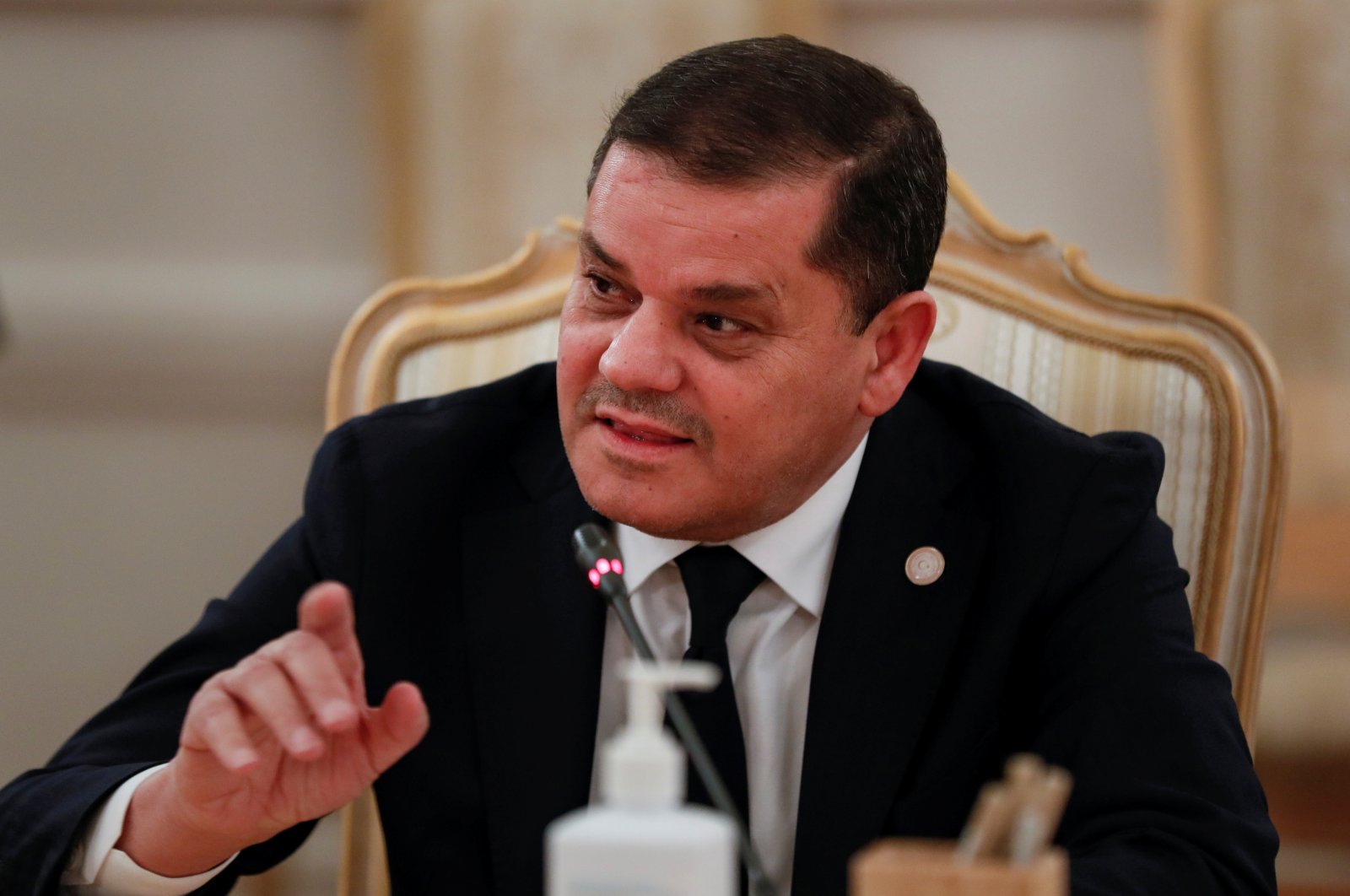 Dbeibah was about to depart from Mitiga Airport in the capital Tripoli late Sunday to visit Benghazi, according to Libyan government sources.

He canceled the visit and returned from the airport after learning of the move by Haftar's militias, the sources added.

Dbeibah was expected to hold a Cabinet meeting in Benghazi, visit some institutions and regions and examine the condition of places damaged by the country's civil war.

The war was exacerbated when Haftar, supported by the United Arab Emirates, Egypt, Russia and France, among others, carried out a military onslaught to topple the Tripoli-based internationally recognized government for control of the North African country.

As Haftar is losing his grip on power with a new interim Government of National Unity (GNU) chosen to lead the North African country, the Russian Wagner group has been stepping up its support to the warlord.

Within this aim, Wagner is planning to send 300 Syrian militia to Benghazi toward the end of April.