UNSC votes on resolution for monitors of Libya cease-fire 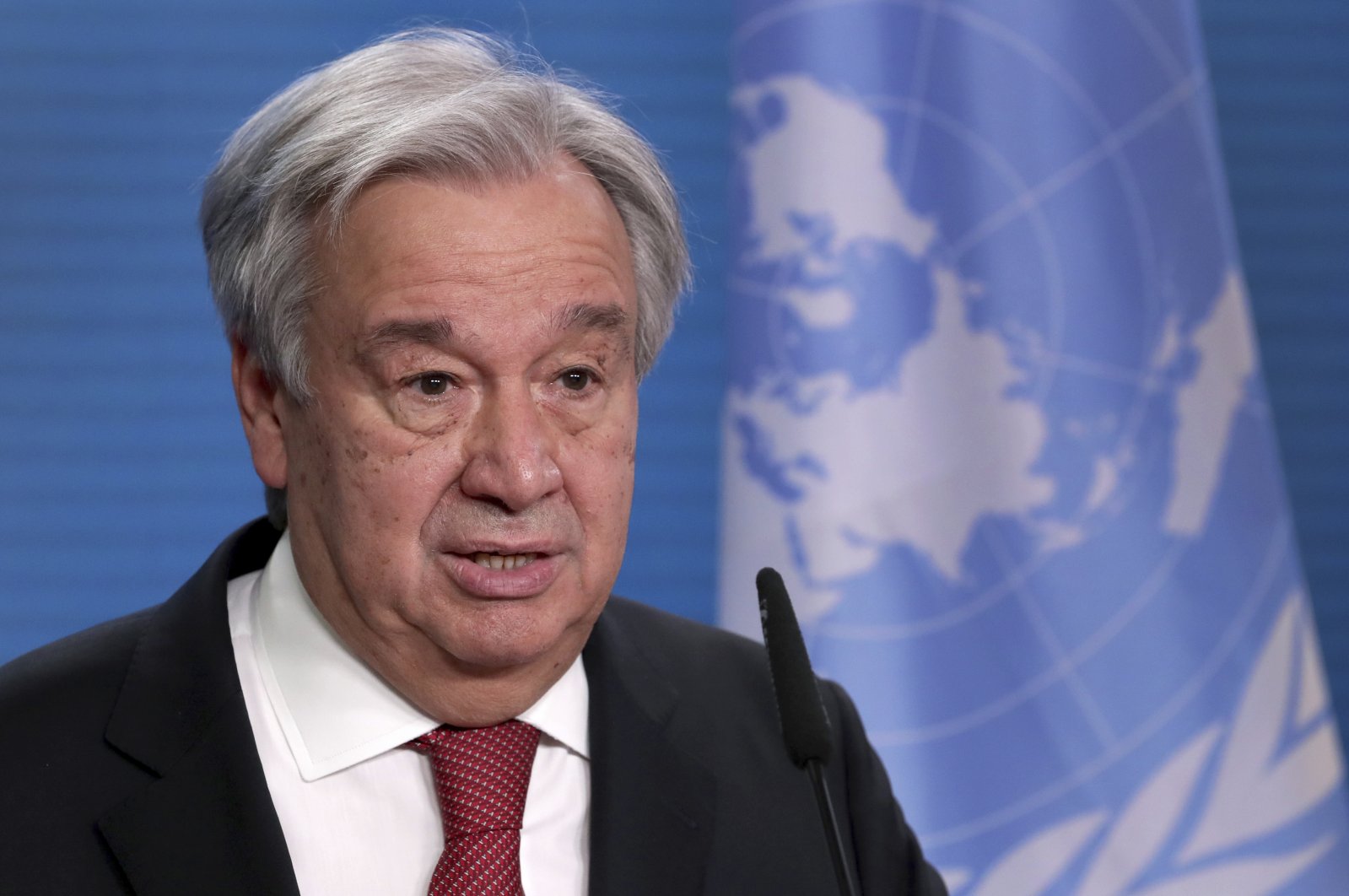 The United Nations Security Council is voting on a draft resolution that urges all foreign forces and mercenaries to leave Libya and authorizes a small U.N. team to monitor last October’s cease-fire agreement that ordered their departure. The results of the email voting on the proposed resolution – because of COVID-19 – are expected to be announced on Friday.

The British-drafted resolution would approve Secretary-General Antonio Guterres’ proposals on the composition and operational aspects of the cease-fire monitoring laid out in a letter to the council.

In the April 7 letter, obtained by The Associated Press (AP), the U.N. chief proposed “an initial maximum number of 60 monitors” for “a phased deployment” of the cease-fire monitoring component which would be part of the U.N. political mission in Libya known as UNSMIL.

The monitors would be deployed to the strategic city of Sirte, the gateway to the country’s major oil fields and export terminals, “once all requirements for a permanent United Nations presence have been met, including security, logistical, medical and operational aspects,” the letter said.

In the meantime, it said, “a forward presence” would be established in the capital Tripoli “as soon as conditions permit.”

Guterres said, “the proposed number of UNSMIL cease-fire monitors takes into account the Libyan request, as well as measures to allow regular rotation of personnel in and out of Libya, while ensuring flexibility in the geographic coverage in the monitoring area.”

Oil-rich Libya was plunged into chaos after a 2011 NATO-backed uprising toppled longtime dictator Moammar Gadhafi and split the country between a U.N.-supported Government of National Accord (GNA) in Tripoli and rival authorities based in the country’s east. Each side was backed by an array of local militias as well as regional and foreign powers.

In April 2019, putschist Gen. Khalifa Haftar and his forces, backed by Egypt and the United Arab Emirates (UAE), launched an offensive to try and capture Tripoli. His campaign collapsed after Turkey stepped up its military support of the U.N.-supported GNA. An October cease-fire agreement has led to an agreement on a transitional government and elections scheduled for Dec. 24.

A recently released report by U.N. experts accused several foreign governments of turning the oil-rich country into a stage to play out rivalries and ignoring U.N. sanctions and a decadelong U.N. arms embargo, which it said has remained “totally ineffective.”

The proposed resolution “strongly urges all member states to respect and support the full implementation of the cease-fire agreement, including through the withdrawal of all foreign forces and mercenaries from Libya without delay.” It would also demand full compliance with an arms embargo on Libya.

Meanwhile, the head of Libya’s interim government has met in Moscow with Russia’s prime minister and security council head, and spoke by telephone with President Vladimir Putin.

In March, Dbeibah became prime minister of the interim government that aims to lead the country through elections scheduled for December. The government’s appointment has revived hopes for stability in oil-rich Libya.