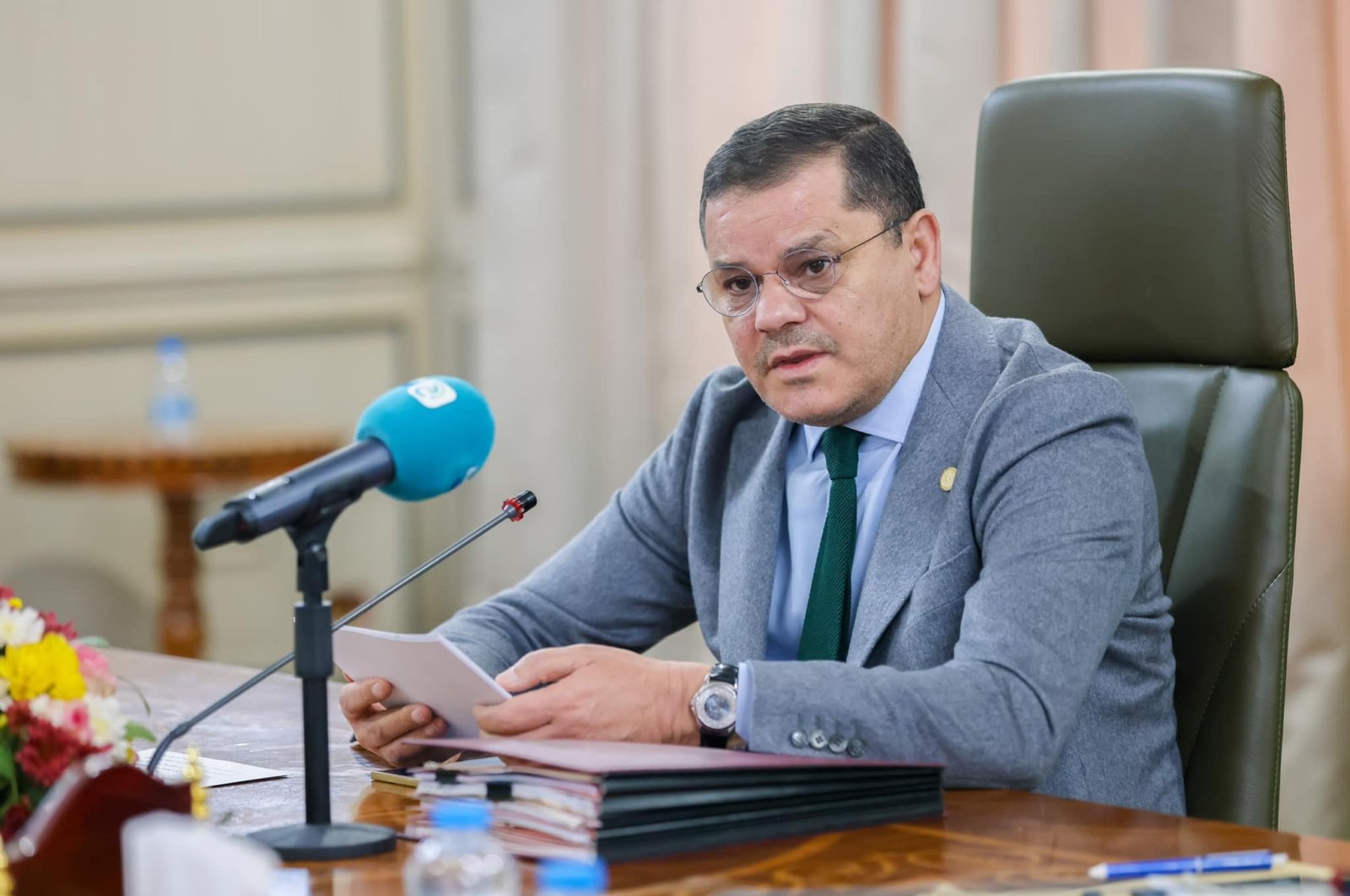 Dbeibah led a Cabinet meeting on Thursday, marking his return to the post.

The election was meant to be the culmination of United Nations-led efforts to drag Libya out of a decade of conflict since a 2011 revolt against dictator Moammar Gadhafi.

But it was derailed by bitter arguments over divisive candidates – Dbeibah one of them – and a disputed legal framework.

Dbeibah, a business tycoon, took leave as the head of a unity government to contest the elections. His administration is based in the capital Tripoli and was tasked with leading the North African country to the ballot box.

The mandate of the interim government was theoretically meant to end on Dec. 24, but the United Kingdom's embassy in Tripoli has said in a tweet that London "continues to recognize the #Government_of_National_Unity as the authority tasked with leading #Libya to #elections and does not endorse the establishment of parallel governments or institutions."

A separate joint statement by the U.K., France, Germany, Italy and the United States on Dec. 24 insisted that "transfer of power from the current interim executive authority to the new executive authority shall take place following the announcement of the results" of polls when they happen.

The parliamentary committee overseeing the elections on Monday called for a reshuffle of Dbeibah's interim government and said it would be too risky to fix a new date for the ballot.

The committee is part of an assembly based in the eastern city of Tobruk, reflecting the country's deep divisions.

Dbeibah stood as a candidate in the now-postponed vote even though he had said he would not.

On Thursday he described the political situation as "critical" but defended his record, saying: "We have worked to reestablish security and to support stability."

He also exhorted his ministers to prepare for a "strong recovery" of the economy in 2022.