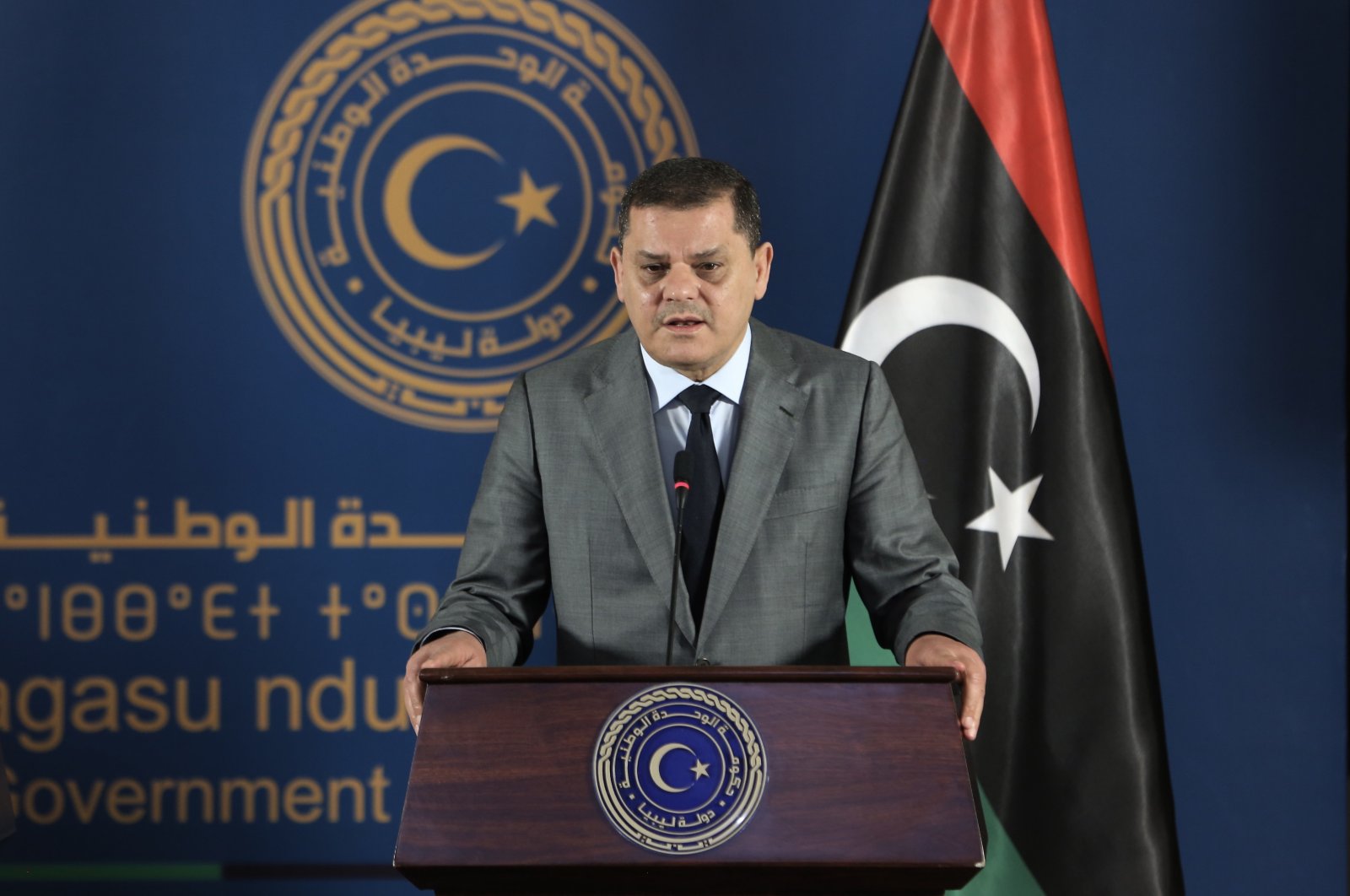 Libyan Prime Minister Abdul Hamid Mohammed Dbeibah called on the Libyan Political Dialogue Forum to make concessions so that the Dec. 24 elections go ahead as scheduled.

Speaking at the opening of the Supreme National Election Commission Press Center in the capital Tripoli, Dbeibah urged the forum to prioritize the higher interests of the nation over personal and regional agendas.

He emphasized that the government would support the commission by allocating financial resources and making the necessary preparations for the elections.

Dbeibah also reiterated that he wanted the principle of a peaceful transfer of power through elections to be supported.

In April 2019, east-based putschist Gen. Khalifa Haftar and his forces, backed by Egypt and the United Arab Emirates (UAE), launched an offensive to try to capture Tripoli. Haftar’s 14-month campaign collapsed after Turkey stepped up its military support of the U.N.-backed government.

An October cease-fire agreement led to a deal on the December 2021 elections and a transitional government that took office in February. The deal included a clause that all foreign fighters and mercenaries leave Libya within 90 days, which has yet to be achieved.

However, the dialogue forum that elected the current transitional government was unable to agree on key issues during the talks held near Geneva under the auspices of the U.N.

On Friday, Raisedon Zenenga, the assistant secretary-general and mission coordinator for the U.N. Support Mission in Libya (UNSMIL), said that the LPDF was unable to reach common ground on a constitutional basis for parliamentary and presidential elections.