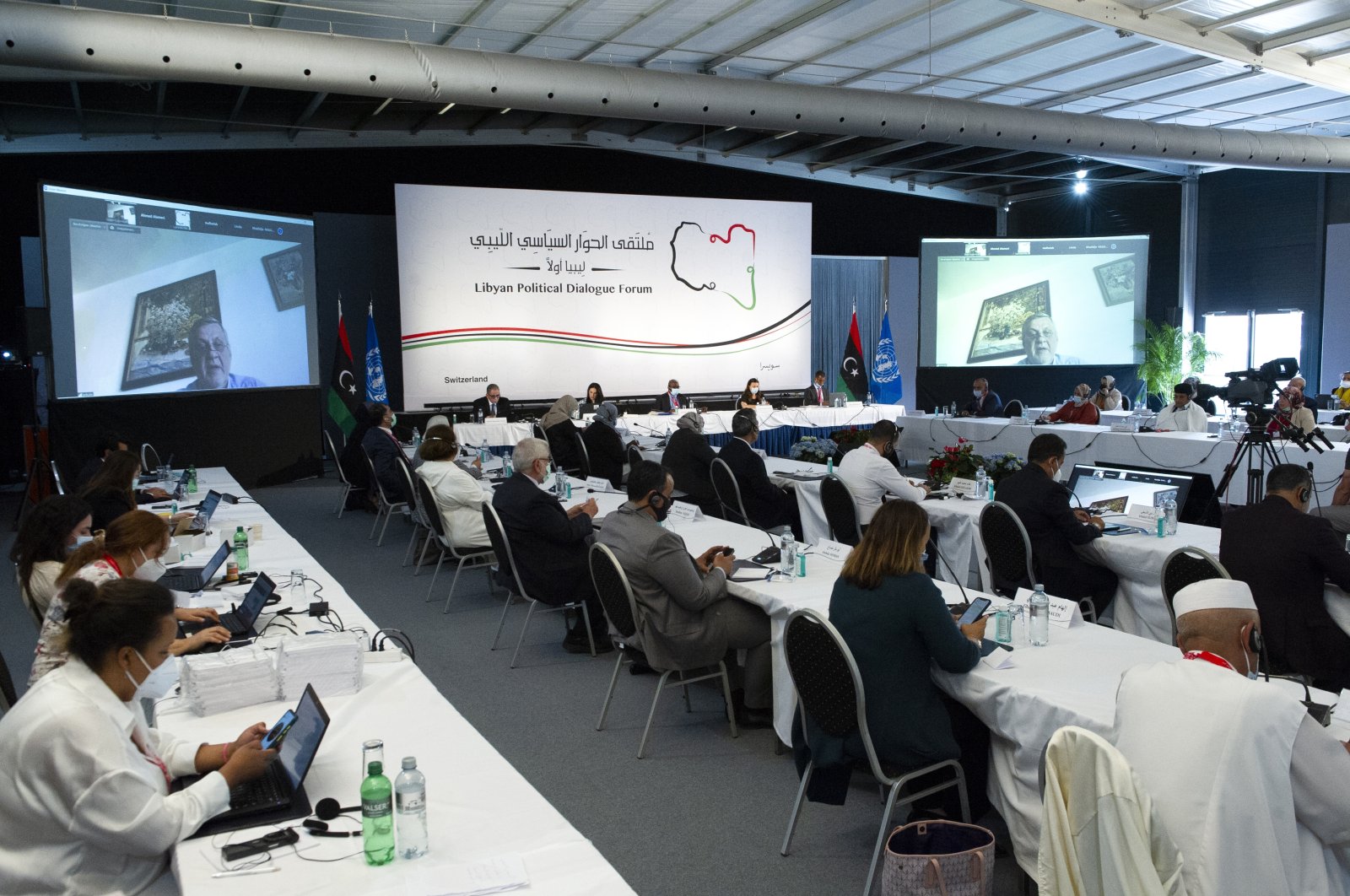 The United Nations Special Envoy for Libya Jan Kubis and international partners on Tuesday urged Libyan actors to “expeditiously establish the constitutional basis for elections” that are planned to be held in December as part of the war-torn country’s path toward a political settlement.

The U.N. called on all Libyan actors, in particular the Libyan Political Dialogue Forum (LPDF) members gathered in Switzerland, to make progress on their pledges to facilitate holding the national elections by developing a consensual proposal on the constitutional basis for the election.

It also reiterated its calls for the full implementation of the cease-fire agreement, including the opening of the coastal road as well as the withdrawal of mercenaries, foreign fighters and foreign forces without any delay.

According to estimates by the U.N., some 20,000 foreign mercenaries were stationed in Libya in December 2020, and the figure has not significantly changed. Arms deliveries have also not stopped.

Libyan delegates began four days of U.N.-facilitated talks on Monday aimed at creating the legal conditions for elections they hope will usher in a "new era" for the North African country.

Around 75 representatives hope to agree during the talks in Geneva on the constitutional basis for the presidential and parliamentary elections.

"I call on you to overcome your differences and any trust deficit, focus your deliberations in the following days on reaching the largest possible consensus, and work constructively to bridge the remaining gaps through compromise," Kubis said.

Warring factions have stuck to a truce since October and have all agreed to a temporary unity government and elections.

But privately some delegates doubt the level of commitment and point out that armed groups still hold power on the ground, which could potentially undermine the fairness of a vote.

Several, however, expressed optimism as the talks began.

The meeting was closed to all media except members of the UN Information Service in Geneva, which showed footage of delegates arriving Monday afternoon at a hotel outside Geneva, thought to be the same venue as talks held earlier this year.