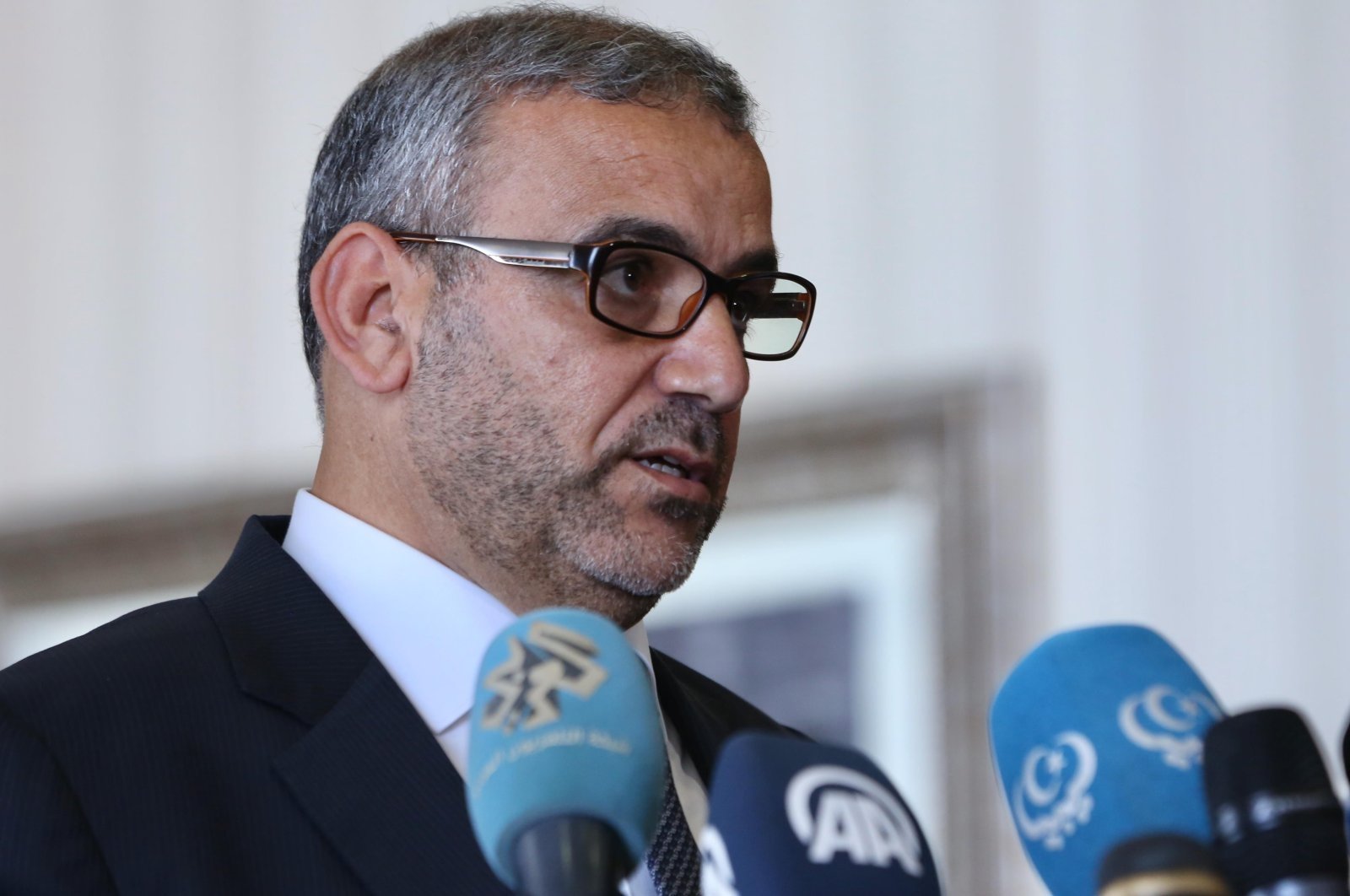 Libya’s High Council of State said Sunday that it prepared a draft for the constitutional basis of the upcoming elections in December that will be decisive for the war-torn country’s future.

Al-Mishri said the council is keen on reaching a consensus with the House of Representatives (parliament) on election laws.

"The council finalized a draft for the constitutional basis and proposed laws for the parliamentary and presidential elections, and will consult about them with the House of Representatives," he said.

U.N. envoy Jan Kubis warned that a failure to hold presidential and parliamentary elections in Libya on Dec. 24 could renew conflict and cripple efforts to unite the country.