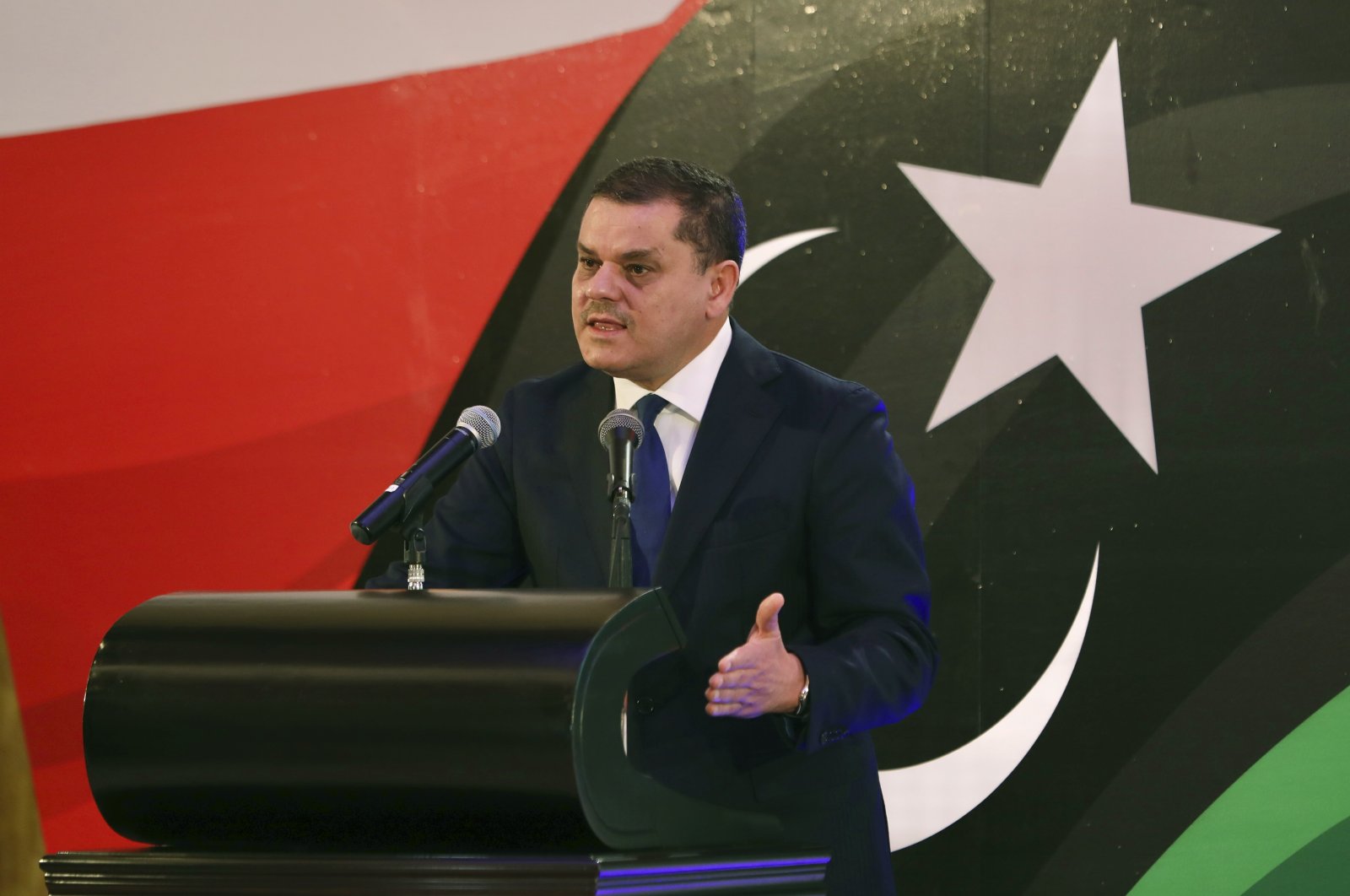 There are major obstacles to peace in Libya although the new unity government had raised hopes in the war-torn country, analysts said.

Thousands of foreign mercenaries are still on the ground, political factions remain deeply divided, and the promise of elections in December seems to be slipping away.

After a grim, yearlong battle for the western capital of Tripoli, in which rival camps were backed by foreign powers, a truce last summer finally led to a formal U.N.-mediated cease-fire in October.

That was followed in March by the establishment of a new unity government to replace rival administrations in the east and west.

But despite the rare wave of optimism, Libya's deep rivalries are beginning to resurface.

"After an unprecedented breakthrough over the past two months, we have entered a new phase of doubt – and a resurgence of divisions between east and west," noted analyst Imad Jalloul.

Last week, dozens of gunmen staged a show of force at a hotel used as a headquarters by Libya's presidential council in Tripoli.

That came after interim Foreign Minister Najla al-Mangoush, from eastern Libya, angered many in the west by demanding that Turkey withdraw troops it had deployed during the civil war.

Ankara's support is widely credited with western Libyan forces' victory last June over eastern-based putschist Gen. Khalifa Haftar, who had waged a yearlong offensive on Tripoli with the backing of Russia and the United Arab Emirates.

The U.N. Security Council (UNSC) has since called for the withdrawal of all foreign troops and mercenaries, estimated to number as many as 20,000.

The foreign fighters are a mixed bunch: Russians from the private Kremlin-linked Wagner Group, Chadians and Sudanese, along with Syrians and Turkish soldiers deployed under a bilateral agreement with the previous government in Tripoli.

The GNA had made a formal request for "air, ground and sea" support from the Turkish military to help fend off an offensive by forces loyal to putschist Gen. Khalifa Haftar, who was attempting to take control of the capital, Tripoli.

The Turkish military has also been providing assistance to restructuring the Libyan Army into a regular army based on the model that was used in training the Azerbaijani army.

Mangoush's demand that Turkey "cooperate to put an end to the presence of all foreign forces" sparked an avalanche of criticism.

"We must never forget what the Turks have done for us," said Sadek al-Ghariani, the mufti of Libya.

"Anyone who denies their benevolence does not deserve our respect."

And while U.N.-led mediation efforts have made progress, "the security track clearly hasn't caught up with the political one," Badi, an analyst, tweeted after the storming of the Presidential Council's headquarters.

A key factor is Dbeibah's reliance on "muhasasa," a system of quota-based power-sharing.

"Underlying (recent) tensions ... is the perception of several armed factions in Western Libya that their opponents are being enabled to achieve, under the guise of muhasasa to preserve peace, what they failed to with war," Badi wrote.

Last week's presidential council episode was not the only crack in the veneer of progress toward peace.

Late in April, the government postponed Dbeibah's first visit to eastern Libya and a Cabinet meeting in Benghazi, after an advance security team was turned back from the city's airport.

While in theory, Dbeibah's government has authority across the whole of Libya, Haftar's forces still control the east and part of the south.

In addition, there is growing uncertainty around the Dec. 24 vote.

"Significant challenges remain that could prevent the holding of elections and derail the country's political and institutional reunification," he wrote in a Monday editorial for the Al-Monitor website.

That risks "long-term entrenchment of foreign forces and mercenaries, further fragmentation and a return to conflict," he said.