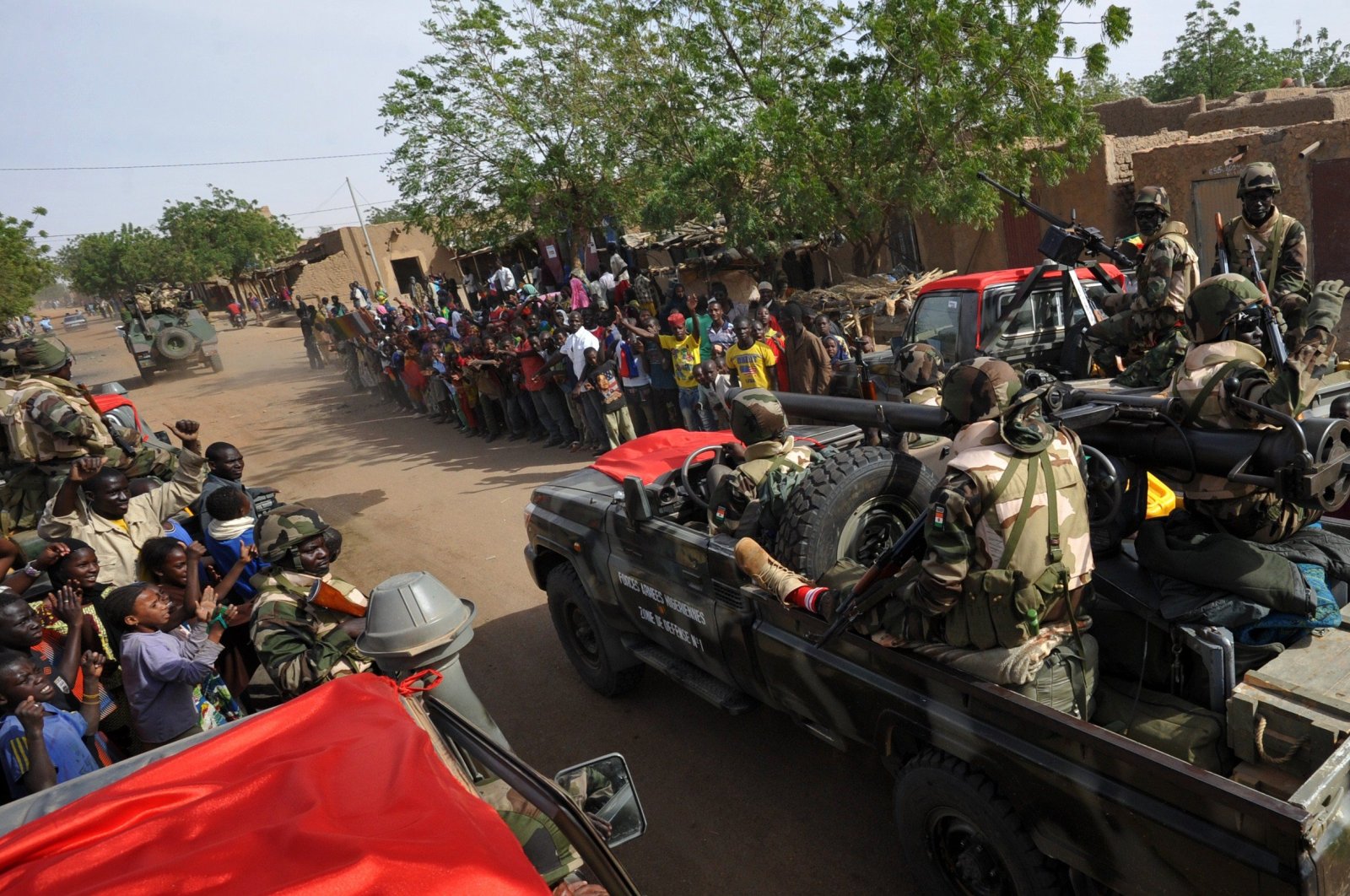 Mali's foreign affairs ministry said that Chad plans to deploy 1,000 additional soldiers to the country to reinforce its troops battling insurgents there, as France scales back its military presence in Africa's Sahel region.

Chadian soldiers make up nearly 1,400 of the United Nations' 13,000-troop peacekeeping force in north and central Mali, where an insurgency has flourished despite a nine-year effort by international armies to contain it.

The upcoming deployment will reinforce those and other Chadian troops as former colonial ruler France scales back its 5,000-strong regional counter-terrorism mission known as Barkhane, Mali's foreign affairs ministry said in a statement late on Friday.

"The deployment is part of a bilateral framework at the request of the Government of Chad for reinforcing its contingent in Northern Mali following the reconfiguration of the Barkhane force," the statement continued.

French President Emmanuel Macron on Friday canceled a Dec. 20-21 trip to Mali to visit French troops due to France's deteriorating health situation amid concerns over the spread of the COVID-19 omicron variant.

Chad deployed some 1,000 soldiers to the tri-border region of Niger, Burkina Faso and Mali in February to reinforce national armies after France first publicly mulled reducing its regional presence.

France plans to withdraw nearly half of its contingent by 2023, moving more assets to Niger and encouraging other European special forces to work alongside local armies.