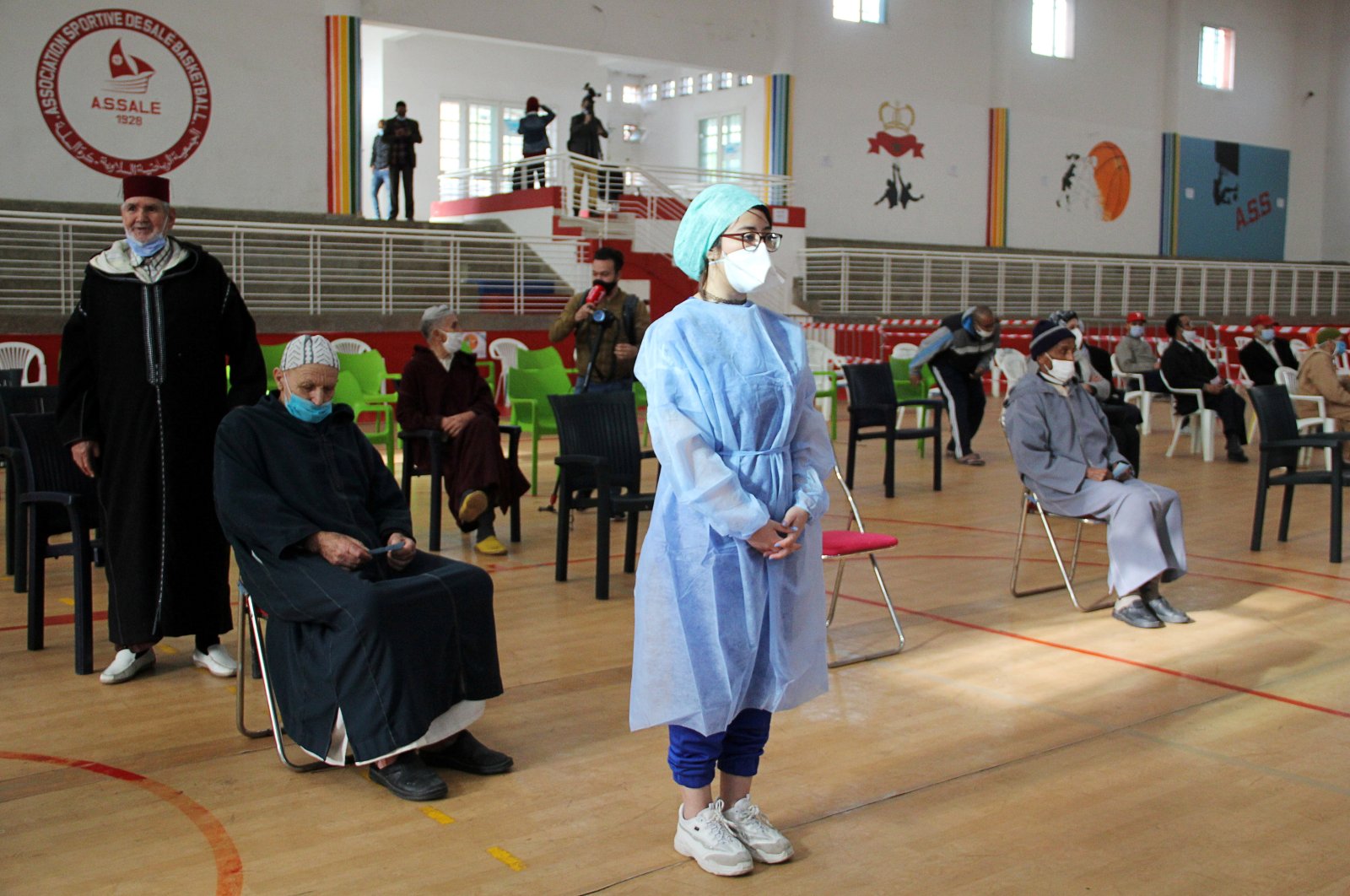 Morocco is ignoring the vaccination of undocumented migrants in the country, even though it is one of the first countries to have a vaccination program in Africa. There was no official decision on the issue, though tens of thousands of legal foreign residents have been vaccinated, according to a statement by a health ministry official in charge of the inoculation campaign.

The COVID-19 pandemic has ravaged Morocco's tourism sector, and led to a drop in industrial exports. The country hopes that the inoculation program will help its economy recover.

Its vaccination rate of 14 doses per 100 people has outperformed that of much wealthier France and Italy.

So far, the program has concentrated on medics, other key workers, older people and those with chronic ailments, but the government has a stated goal of reaching herd immunity this summer.

It has obtained 8.5 million doses, including 7 million from AstraZeneca and 1 million from China's Sinopharm, and is also expected to approve Russia's Sputnik vaccine.

"As demand for vaccines exceeds supply (globally), we made sure to anticipate our needs and maintain vaccine supply uninterrupted," said the official, Abdelhakim Yahyane.

"The cost of not including undocumented migrants in the vaccination campaign is higher than the cost of the vaccine," said Younes Faudel, head of the Papiers pour Tous group.

Lying 14 kilometers (nine miles) from Spain across the Strait of Gibraltar, Morocco has long been home to a large community of African migrants seeking to reach Europe.

Although it has given residency to more than 50,000 of them since 2013 as part of a wider effort to build alliances south of the Sahara, large numbers remain without formal paperwork.

"We all take the same buses and taxis and go to the same restaurants and markets," said Franck Iyanka, a Congolese national at the ODT labor union, urging authorities to include undocumented migrants in their plans.

His union is one of several groups in Morocco that joined together last week to call on the state to extend residency to more migrants by issuing temporary documentation.

There are no official figures for the number of undocumented migrants in Morocco. Iyanka said there were at least 20,000.

Conde Cema, a Guinean villa guard in Rabat who has already tried unsuccessfully to cross twice to Europe, said he wanted to be vaccinated but could not since his residence permit had expired and his employer had not renewed his work contract.

"I am willing to take the vaccine but without a valid residency card number I cannot register for it," said the 36-year-old, who has an 11-month-old baby.