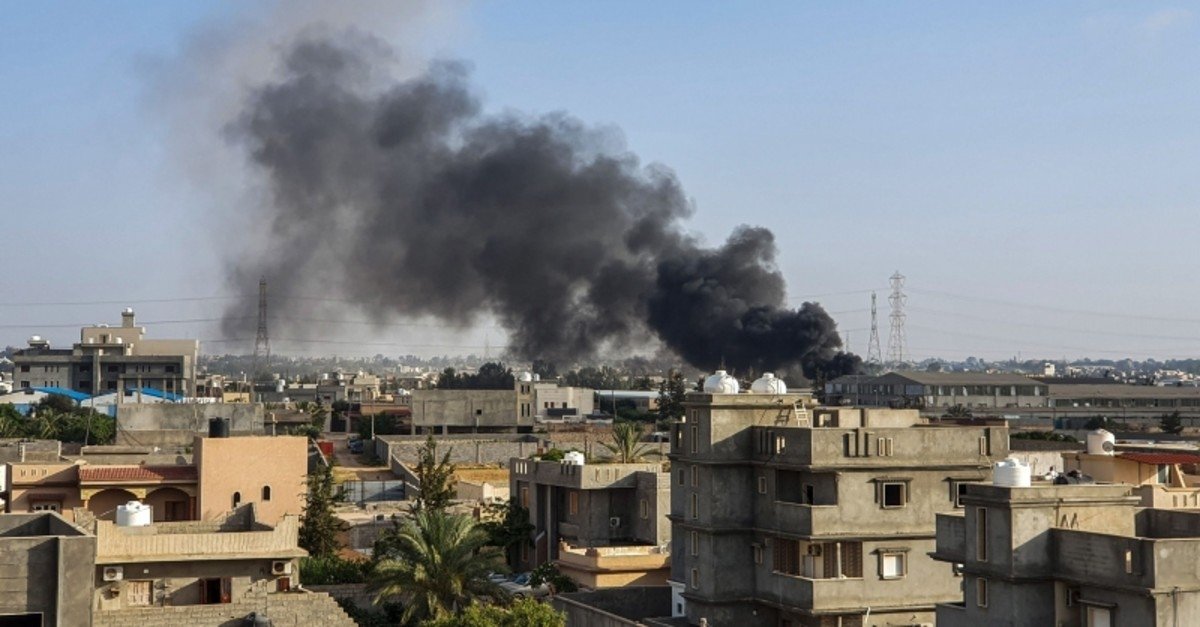 The United Nations on Wednesday condemned a suspected “targeted mortar attack” in southern Libya that it said killed a child and wounded 29 people.

The reported attack in the Sebha region, some 650 kilometers (400 miles) south of the capital Tripoli, took place Tuesday, on the eve of the anniversary marking 10 years since the start of the uprising that toppled dictator Moammar Gadhafi.

The United Nations Support Mission in Libya (UNSMIL) said it “strongly condemns what appears to be a targeted mortar attack ... during the celebration of the 10th anniversary of the revolution yesterday, which killed a child and injured 29 others, including two children.”

UNSMIL said it “calls on authorities to ensure an independent, impartial and prompt investigation into this heinous attack on civilians and calls for perpetrators to be brought to justice.”

Hundreds of civilians and 2,000 fighters have been killed since the beginning of putschist Gen. Haftar's assault on Tripoli, according to the United Nations. The fighting has displaced some 146,000 people, with the ongoing violence threatening to plunge Libya into violent chaos to rival the 2011 conflict that led to the ousting and murder of longtime dictator Gadhafi.

The Libyan Political Dialogue Forum, which includes 75 U.N.-picked delegates from across the country, appointed Mohammad al-Menfi, a Libyan diplomat from the country’s east, as chairman of the Presidential Council. The forum also chose Abdul Hamid Mohammed Dbeibah, a powerful businessperson from the western city of Misrata, as prime minister. The three council members each represent a region of old Libya: Tripolitania in the west, Cyrenaica in the east and Fezzan in the southwest.