‘No place to turn back': Refugees await closure of Kenyan camps 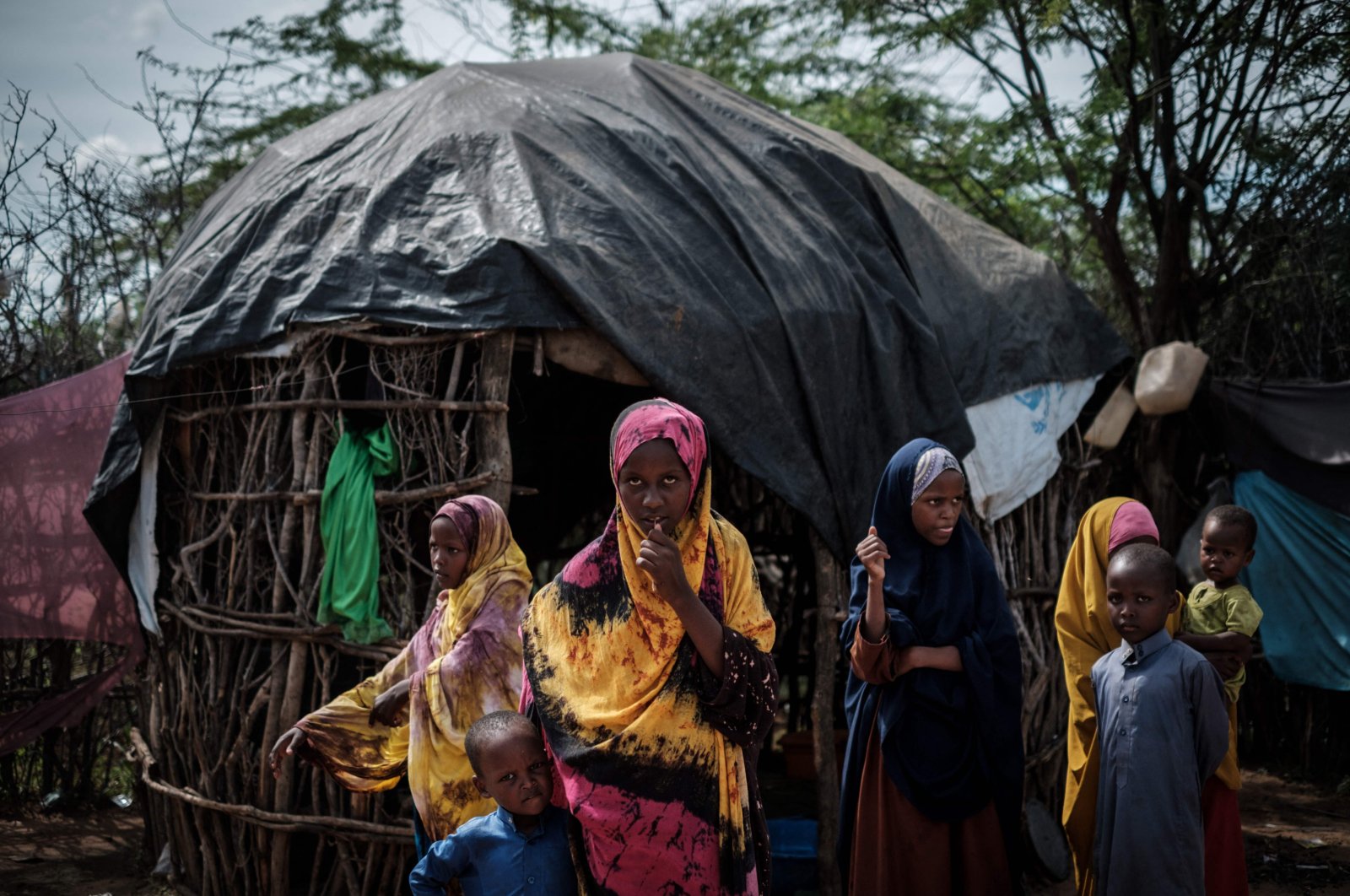 Just one day remains before time runs out on the 14-day ultimatum the Kenyan Ministry of Interiors gave the United Nations High Commissioner for Refugees (UNHCR) to set a road map for the closure of the Dadaab and Kakuma refugee camps that house more than 400,000 people.

Kenya's two largest refugee camps are now at risk of being imminently shut down by the government. Dadaab and Kakuma refugee camps host at least 410,000 people from different countries including but not limited to Somali, South Sudan, Ethiopia, Tanzania, Uganda and Burundi.

On March 24, Kenyan Interior Minister Fred Matiang’i said the UNHCR had two weeks to come up with a plan to close the Dadaab and Kakuma camps.

Otherwise, authorities warned, they would force refugees to travel to the Somalia border. In a tweet, Kenya’s interior ministry called the demand an “ultimatum” and said there was no room for further negotiations.

Austin Baboya, a South Sudanese man living in the Kakuma refugee camp, told Aljazeera, "I don’t know if the (Kenyan) government have sat down and considered the lives of people living in the camp or they just wake up and make those decisions.”

“Right now (across) the entire camp, the information has caused a panic and very many people have lost hope,” added Baboya, who, at 26, has not known any other home than a refugee camp.

The UNHCR answered Kenya by stating it was grateful for the generosity of the Kenyan government for hosting so many refugees for so long but was "concerned about the impact this decision would have on the protection of refugees in Kenya, including in the context of the ongoing COVID-19 pandemic."

The agency also said it would continue dialogue with the Kenyan authorities before the April 6 deadline and warned the government to “ensure that any decisions allow for suitable and sustainable solutions to be found and that those who continue to need protection are able to receive it.”

The first refugee camp in Dadaab was constructed in 1992, while the Kakum refugee camp was established in 1992. The number of registered refugees and asylum-seekers living in these camps is 218,873 in Dadaab and 196,666 in Kakum. That makes a total number of 415,539, according to the latest info from July 2020 on the UNHCR's website.

Kakuma is located in Kenya’s northwest while Dadaab is in eastern Kenya, close to the Somali border, but many Somalis have moved between the two camps.

Kenya’s government previously tried to close Dadaab in 2016, after intelligence reports appeared to show that 2013 and 2015 attacks on Kenyan targets had links to the camps. The closure was blocked by Kenya’s high court.

“I felt devastated when I heard that the Kenyan government is threatening to shut down the two camps," said Hibo Mohamed, a 24-year-old from Somalia who has lived in Kakuma for 10 years.

She described Somalia as an “unstable country which is still experiencing terror attacks over and over again,” adding that “Kakuma has become a home to me, where I found peace.”

“It’s very terrifying because we do not know the next step, like where are we going to go from here,” David Omot, an Ethiopian who has lived in both Kakuma and Dadaab since 2005, said of the closure order. “Where will we go? Back home we still have some insecurity, there are still some problems that people are facing, especially the youths.”

The 26-year-old stressed that many people have lived there for 20 years or more, noting that some were even been born in the refugee camps. Residents of the camps do not own property in the countries they have fled, he noted, adding that he was worried about young refugees studying in Kenya. “It would be quite difficult for them to go back and start life afresh,” he said.

Some Kenyan commentators have accused authorities of threatening the international community with the closure order for economic reasons. “The Kenya government sees Dadaab as the bank where it routinely makes withdrawals, using the threat of shutting it down to extort bribes from the international community,” tweeted prominent Kenyan political commentator and cartoonist Patrick Gathara.

Abdullahi Mohamed Ali, a former Somali intelligence chief, said most of the time the Kenyan government is "exaggerating" the security concerns about refugee camps. He added that several armed groups may infiltrate the camps but “in general I don’t think refugees are (a) security threat (on) a bigger scale."

Baboya, the South Sudanese 26-year-old, said he wants the Kenyan government to reconsider their position and for the UNHCR and international donors to help find a solution. “Before the camp was open very many people lost lives. Very many people fled their home countries ... They have found a place to call home and I don’t think many of them are willing to go back.”