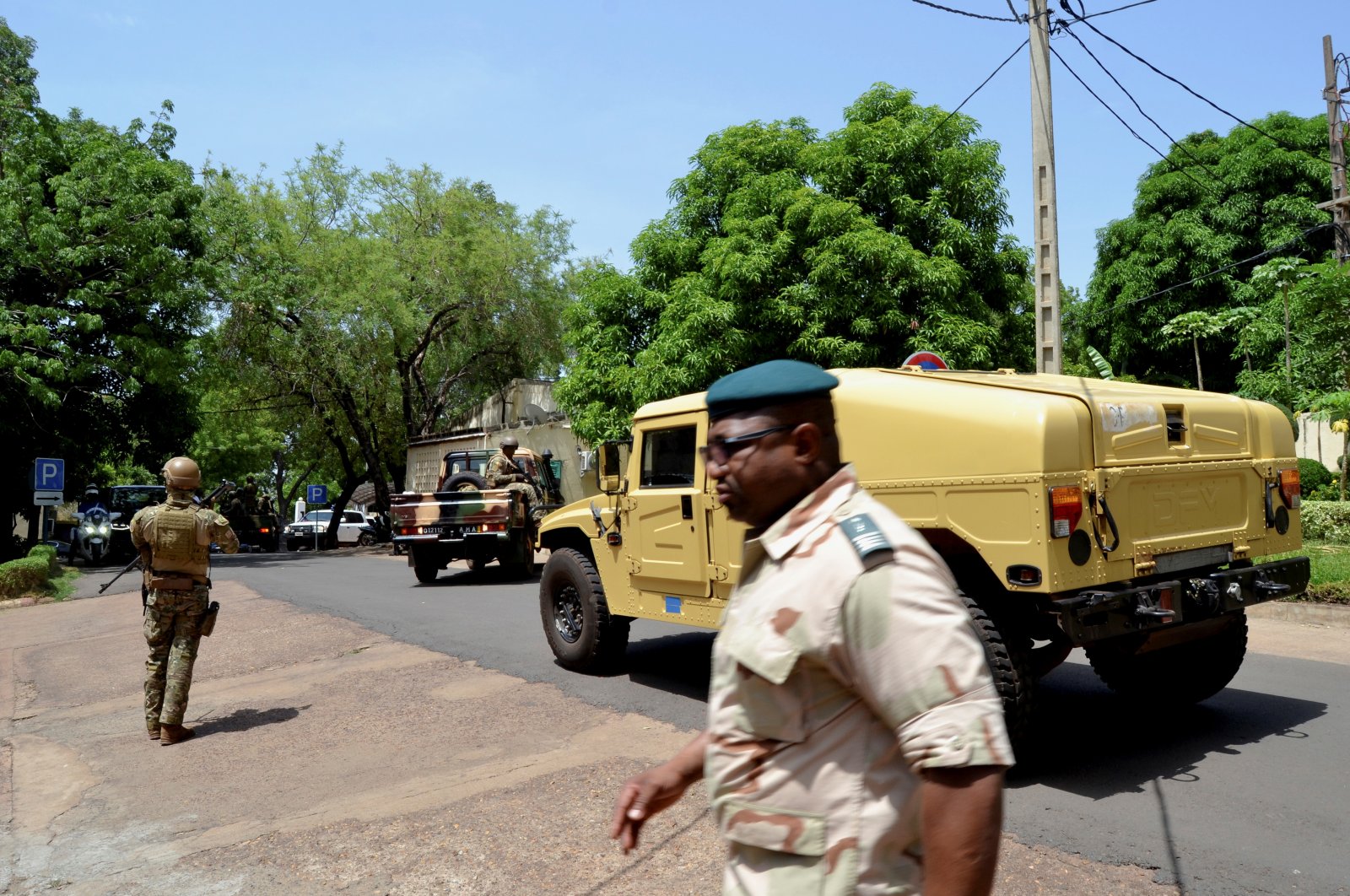 Mali's ousted interim president and prime minister have been freed after they were arrested and detained by the military for three days in an apparent second military coup in nine months, an aide to the vice president said Thursday.

Interim President Bah Ndaw and Prime Minister Moctar Ouane were taken to a military base outside the capital Monday, triggering a political crisis in the West African country and drawing threats of sanctions from major powers.

The two men resigned from their posts while in detention Wednesday. The arrests, orchestrated by Vice President Assimi Goita, have jeopardized Mali's transition back to democracy after a coup in August overthrew former President Ibrahim Boubacar Keita.

They also threaten to destabilize Mali and neighboring countries. Goita, a colonel, also led last year's coup. He has promised that elections planned for next year will go ahead.

"They resigned, their release was scheduled, we have nothing against them," said Goita aide Baba Cissé. Ndaw and Ouane's whereabouts will be kept secret to protect their security, Cissé told Reuters Thursday.

He declined to detail any plans for their replacement. Goita ordered their arrest after a Cabinet reshuffle in which two fellow coup leaders were sacked from their posts.