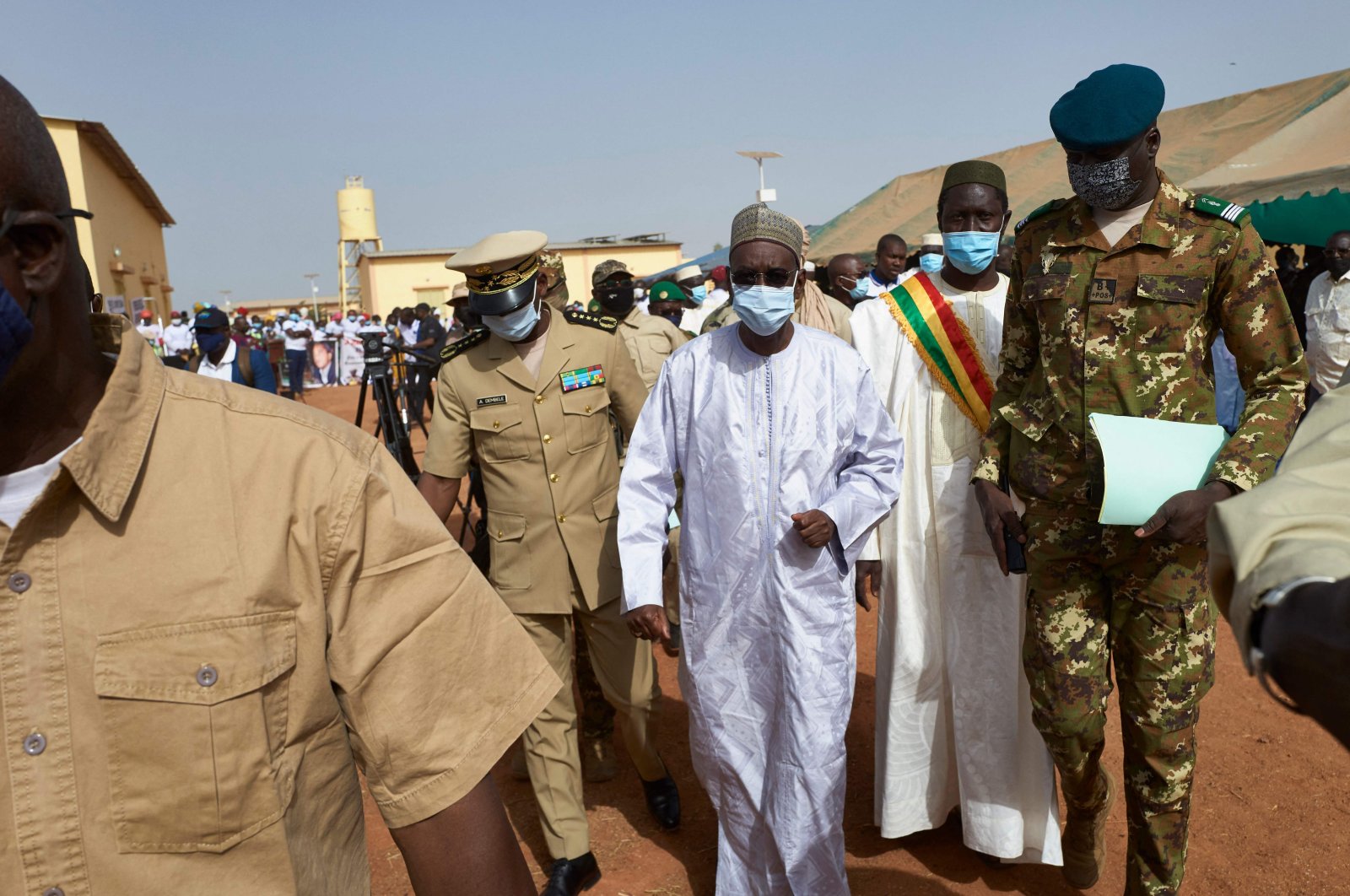 Mali will form a new government following the resignation of the country's interim president and prime minister as part of a mediation effort Wednesday, after they were arrested in an apparent second military coup in nine months, a top junta aide said.

President Bah Ndaw and Prime Minister Moctar Ouane, tasked with steering the return to civilian rule after a coup last August, had been held since Monday and resigned "before the mediator," said Baba Cisse, special adviser to junta boss Assimi Goita.

Cisse said negotiations were underway for their release and the formation of a new government in the poor Sahel country.

The team traveled early Wednesday to the Kati military camp around 15 kilometers (9 miles) from the capital Bamako to visit the two detainees.

Ndaw and Ouane had been heading the interim government with the declared aim of restoring full civilian rule within 18 months.

Goita, who holds the rank of vice president in the transitional government, accused Ndaw and Ouane of failing to consult him on a reshuffle. The United Nations Security Council was set to hold an emergency meeting later Wednesday at the request of former colonial power France and others.

On Monday, the United Nations, African Union, ECOWAS, the European Union and the United States issued a rare joint statement, attacking the detention and demanding the release of Ndaw and Ouane.