Pandemic has 'devastating' impact on human rights in S. Africa 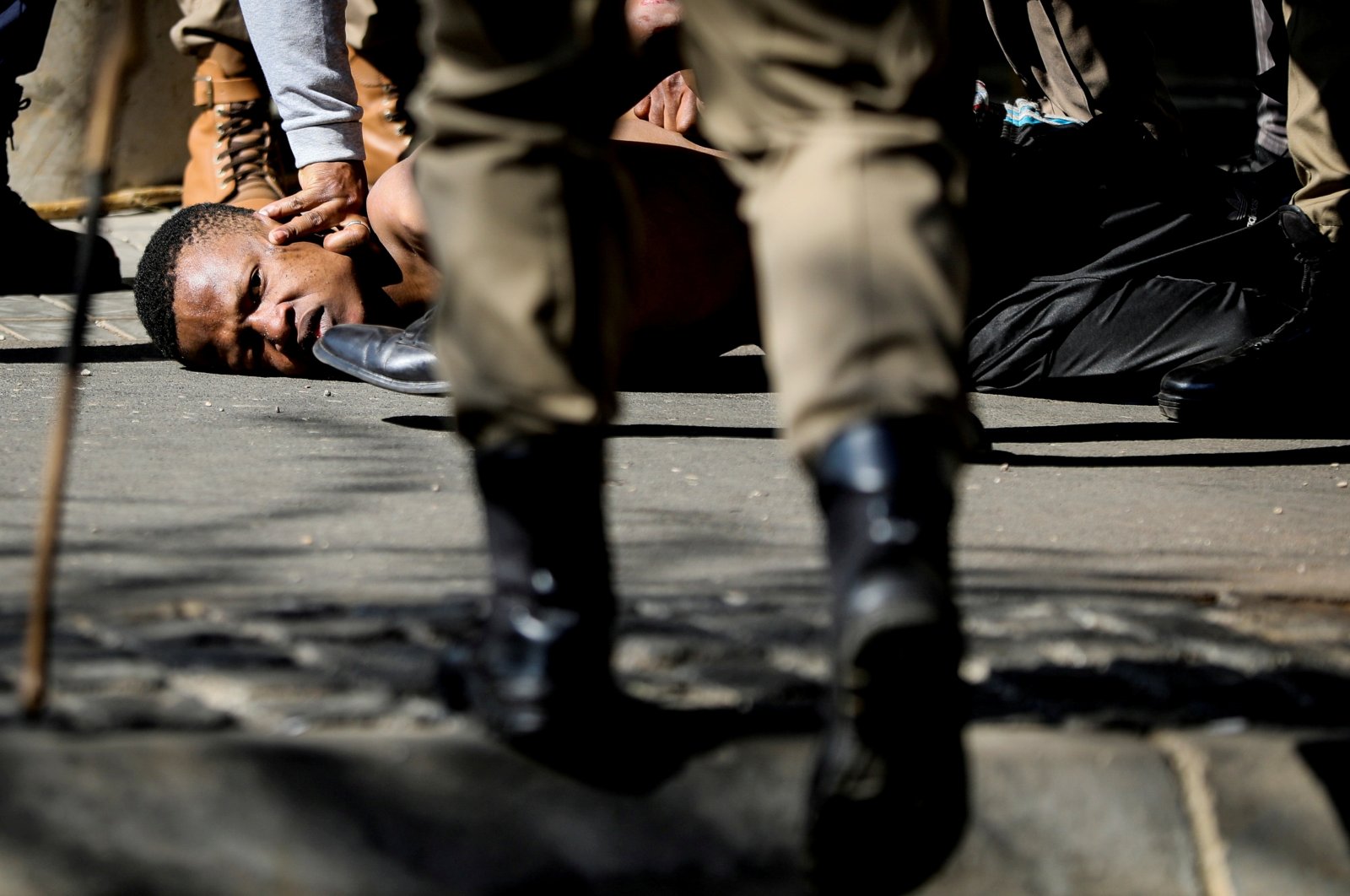 With skyrocketing cases of gender-based violence and xenophobic social media campaigns reported, alongside a number of other issues, the COVID-19 pandemic has had a "devastating effect” on human rights in South Africa, Amnesty International said on Friday.

"South Africa continues to display some of the most pervasive and extreme levels of gender-based violence. It pervades political, economic and social structures of society, cuts across all divides and impacts all aspects of life,” said Shenilla Mohamed, executive director of Amnesty International South Africa.

Mohamed said the recently released police quarterly crime statistics report paints a dismal picture of what is happening in the country.

"The total number of sexual offenses had increased by 4.7% between July and September. There were over 13,000 domestic violence cases in the same three-month period,” she said in a report marking International Human Rights Day.

Mohamed said it is clear that South Africa is not a safe place for everyone who lives in it and urged police to honor their obligation to protect the rights to life and security of all who live in the country.

Amnesty International also said they have seen increased use of excessive and lethal force by security forces, particularly during the July unrest and urged police not to use the excessive force.

Incidents of violent protests and looting broke out in parts of South Africa in July with rioters protesting the arrest and detention of former President Jacob Zuma.

About 300 people lost their lives during the protests. However, the police deny that they used excessive force to quell the sporadic protests, which President Cyril Ramaphosa described as the worst unrest since the end of apartheid.

The looting and destruction of business caused damages estimated at $3.4 billion.

"Unfortunately a pandemic did not halt the global community’s rights abuses with vaccines being siphoned off by richer countries while developing countries scrambled, begged and pleaded for vaccines at affordable prices,” Mohamed said.