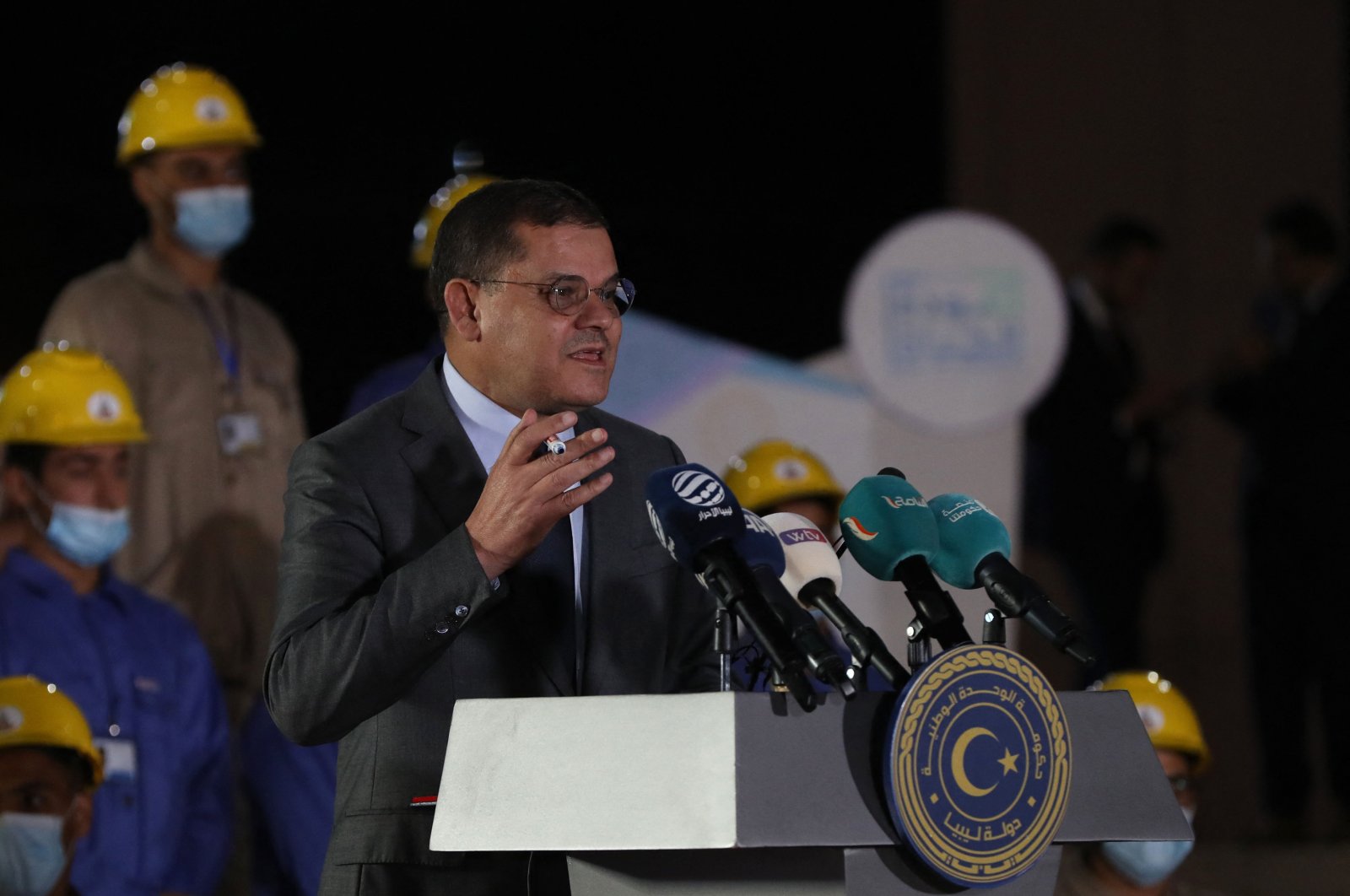 Following a meeting in Benghazi, controlled by the putschist Gen. Khalifa Haftar, a group of pro-Haftar politicians accused Dbeibah of not fulfilling his national and historical responsibilities and allegedly pursuing a personal agenda rather than national interests.

The statement released after the meeting also condemned Dbeibah for not appointing a defense minister and failing to take steps to appoint one.

In February, the U.N.-led Libya forum selected an interim government through a vote, choosing Mohammad Younes Menfi to head the Libyan Presidential Council and Dbeibah as interim prime minister.

While the ensuing U.N.-led peace process has led to a period of calm, wrangling over electoral laws and the presence of foreign forces has complicated moves towards more permanent peace.