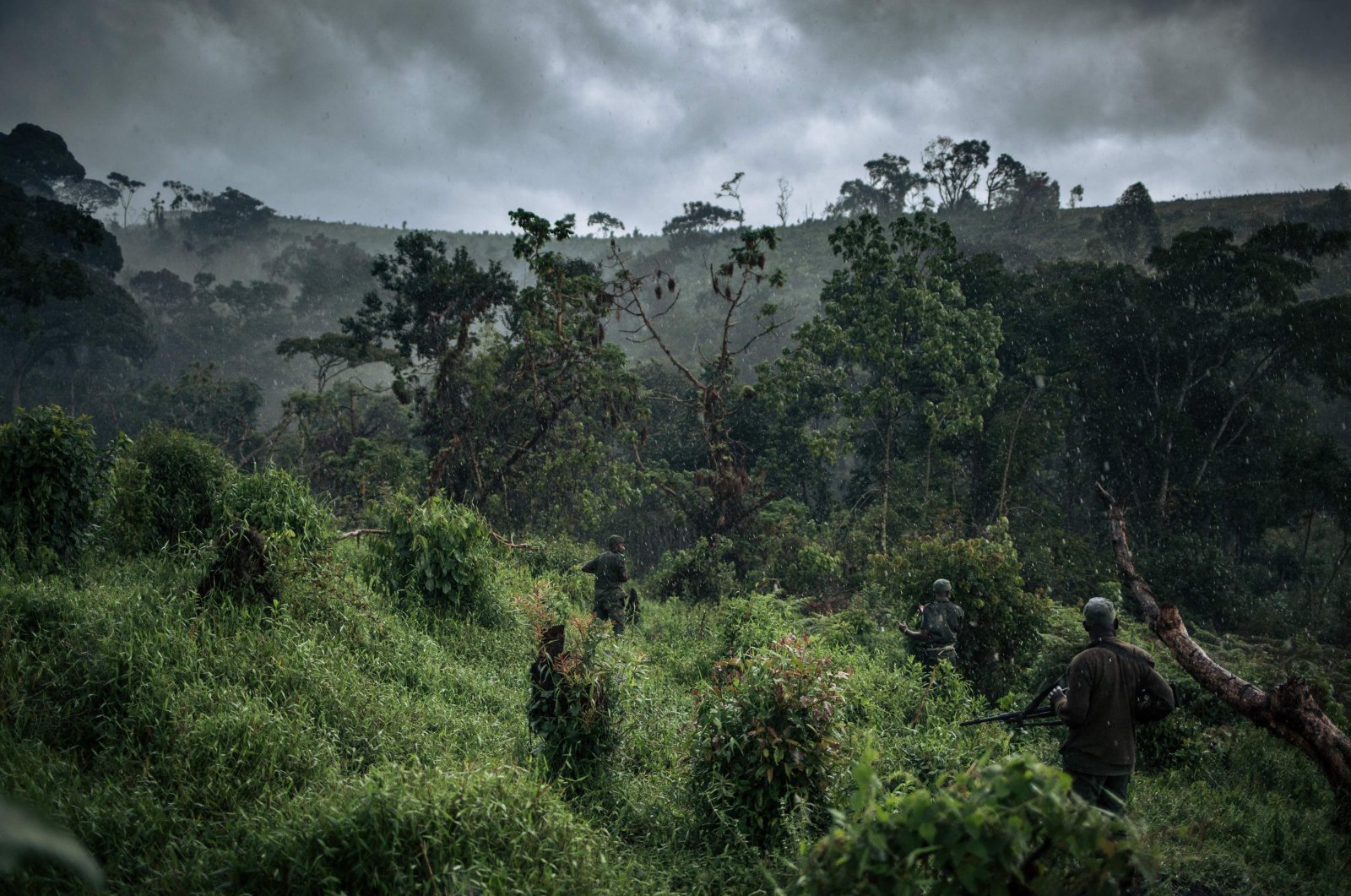 Extremists with links to the Daesh terrorist group have killed at least 30 in an attack in the northeastern Democratic Republic of Congo (DR Congo), local and U.N. sources said Monday.

Members of civil society blamed the Allied Democratic Forces (ADF) for the attack on Saturday in the province of Ituri.

Dieudonne Malangayi, acting chairperson of the chiefdom of Walese Vonkutu, initially said 14 people died but told Agence France-Presse (AFP) that more bodies had been discovered in the bush and the toll could rise further.

"The civilians who went to look for the bodies of the victims found 16 others in the bush, which makes 30 civilians massacred," he said.

A U.N. source confirmed that at least 30 people had died in the attack.

One civilian who helped look for bodies said the victims had mostly been attacked with machetes or shot.

Augustin Muhindo Musavuli, a village elder who took part in the search, said he had seen 17 dead, mostly hacked to death by machete, but also shot dead. Some had their throats slit, others were disemboweled.

"We went into the bush with young people, accompanied by soldiers," he told AFP by telephone from Bunia. "We transported the bodies on motobikes ... Lots of people died.

The ADF, which the United States has deemed a terrorist group, is considered the deadliest of scores of armed militias that roam the mineral-rich eastern DR Congo.

Since May, the provinces of North Kivu and Ituri have been under a state of siege, with the army and police replacing civilian authorities as they fight armed groups.

Malangayi complained that the army took no action despite being alerted on Friday to rebel movements in the area.

"ADF rebels entered in the morning (on Saturday) and operated all day," he said. He accused them of looting homes and shops, and killing mostly farmers.

The ADF first emerged as a rebel movement in neighboring Uganda in 1996 but is today presented as the Daesh's Central Africa Province.

It has been accused of killing thousands of civilians since 2013.

The bodies from Saturday's attack were transported to hospital morgues in the area, said Malangayi.

David Beyza Katabuka, head of the local Red Cross, said he could not send a team to bury the bodies. "We fear for our security and we don't have enough equipment to do the work," he said.

In addition to ADF, Ituri suffers from inter-communal violence that left tens of thousands of people dead from 1999 to 2003.

A European peacekeeping force intervened in 2003, under French command, but after several years of calm, violence resumed in 2017.

In late May, more than 50 people were killed in the region in a single day in an attack on two villages.